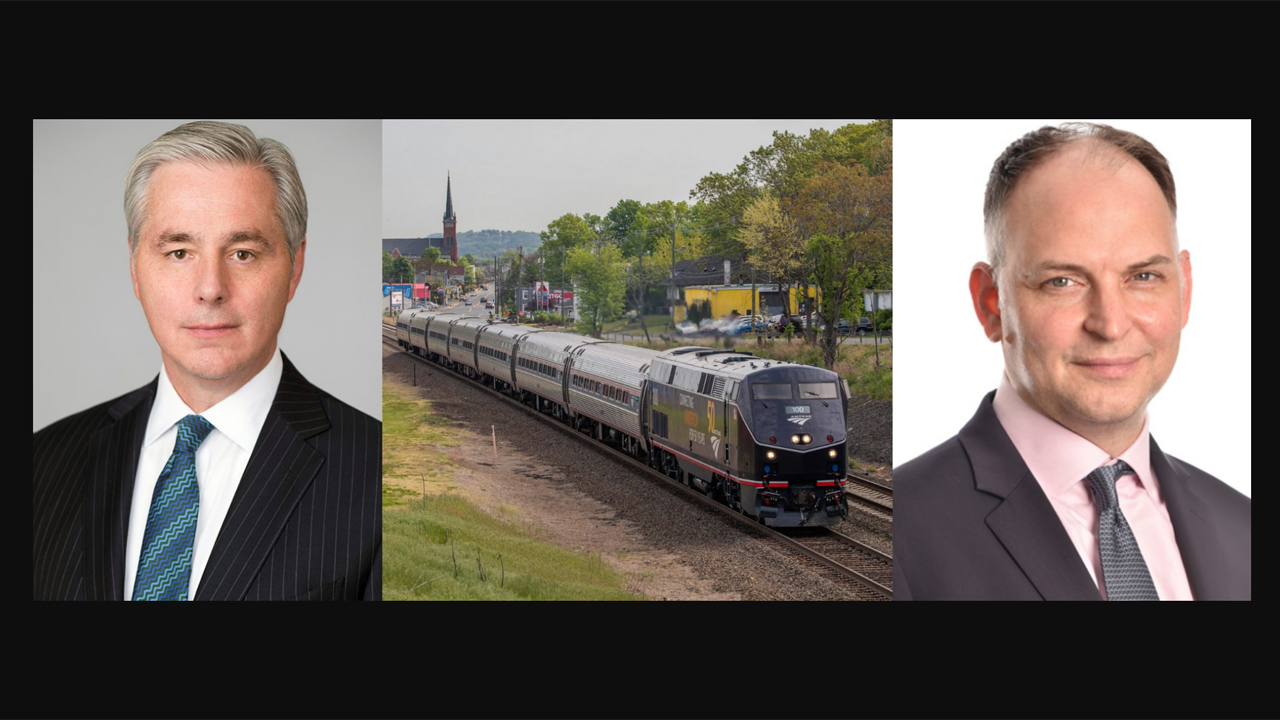 Bill Flynn (left) will be retiring after leading Amtrak since April 2020; Stephen J. Gardner becomes the railroad’s new President and CEO on Jan. 17, 2022.

Stephen J. Gardner is taking over Amtrak leadership on Jan. 17, 2022, succeeding William J. Flynn, the railroad reported on Dec. 15. Flynn, who is retiring, will remain as a senior advisor through the end of the fiscal year (October 2021-September 2022) to support the transition.

Gardner was promoted from Executive Vice President/Chief Operating and Commercial Officer to President at the end of 2020, also taking over for Flynn, who remained as CEO and continued to serve on the company’s Board of Directors. Gardner’s appointment, Amtrak said at that time, was “part of a broader set of actions taken under Flynn’s leadership, working with the Board of Directors, to ensure that Amtrak is well-positioned for success in fiscal year 2021 and beyond.”

Flynn became Amtrak’s President and CEO on April 15, 2020, following Richard Anderson. He has more than four decades of transportation and logistics experience, having worked in multiple modes of transportation, including rail freight, maritime and aviation. Prior to Amtrak, he served 13 years as Chairman, President and CEO of Atlas Air Worldwide Holdings, Inc. He also held senior leadership positions at CSX, Sea-Land Services, Inc., and GeoLogistics Corp. (For more on Flynn, and his Amtrak service and vision, read: Amtrak’s Plan to Connect the U.S.)

“I want to thank Bill Flynn for his strong and steady hand leading Amtrak and navigating a global pandemic,” Amtrak Board Chair Tony Coscia said. “This was one of Amtrak’s most challenging periods in its 50-year history. Bill has built a strong foundation for continued safe and reliable operations, innovation and growth.

“With the Biden Administration and Congress just having made a transformational investment in intercity passenger rail, this is the right time to transition the leadership of the company for the long term to help guide Amtrak’s promising future. Stephen has the business skills, industry knowledge and vision to improve and modernize service for the next generation of Amtrak’s customers.”

“I’m truly humbled and honored to assume this role for America’s Railroad,” Gardner said. “With the help of the bipartisan infrastructure investment, I’m excited about working with our state, commuter and freight rail and federal partners to improve our assets, renew our fleet and expand Amtrak service to more communities. Having started my railroad career as an Amtrak intern, it’s an opportunity of a lifetime to help lead the incredible team of dedicated men and women at Amtrak.”

Before coming to Amtrak, Gardner was a senior staffer on the Commerce, Science and Transportation’s Subcommittee on Surface Transportation & Merchant Marine Infrastructure, Safety and Security. He was also Legislative Assistant for Transportation for Sen. Tom Carper (D-Del.) and Rep. Bob Clement (D-Tenn.). Early in his transportation career, Gardner held various operating and managerial positions with Maine Central Railroad in Maine and Massachusetts (part of the Guilford Rail System; now Pan Am Railways), and the Buckingham Branch Railroad in Virginia. He is widely recognized as the principal author of PRIIA (Passenger Rail Investment and Improvement Act of 2008).

“When Amtrak Board elected Bill Flynn as CEO in February 2020, no one could have imagined the challenges that the coming months would bring. Bill has ably led Amtrak through a period of historic upheaval, working tirelessly to keep workers and riders safe. We are grateful for his service. Now, as Amtrak continues its robust recovery from the pandemic and lays the groundwork to expand and improve service with the resources in the Bipartisan Infrastructure Law, we at the Department of Transportation look forward to working with incoming CEO Stephen Gardner.

“Stephen has spent practically his entire career in rail—beginning as a brakeman and trackworker—and has served as Amtrak’s President for the past year. As he steps into this new role, we can be sure that Amtrak, and all who rely on its service, will benefit from his lifetime of expertise in rail and transportation.”

In related news, Amtrak on Dec. 13 released its FY21 results. 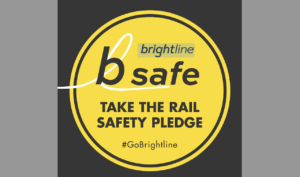