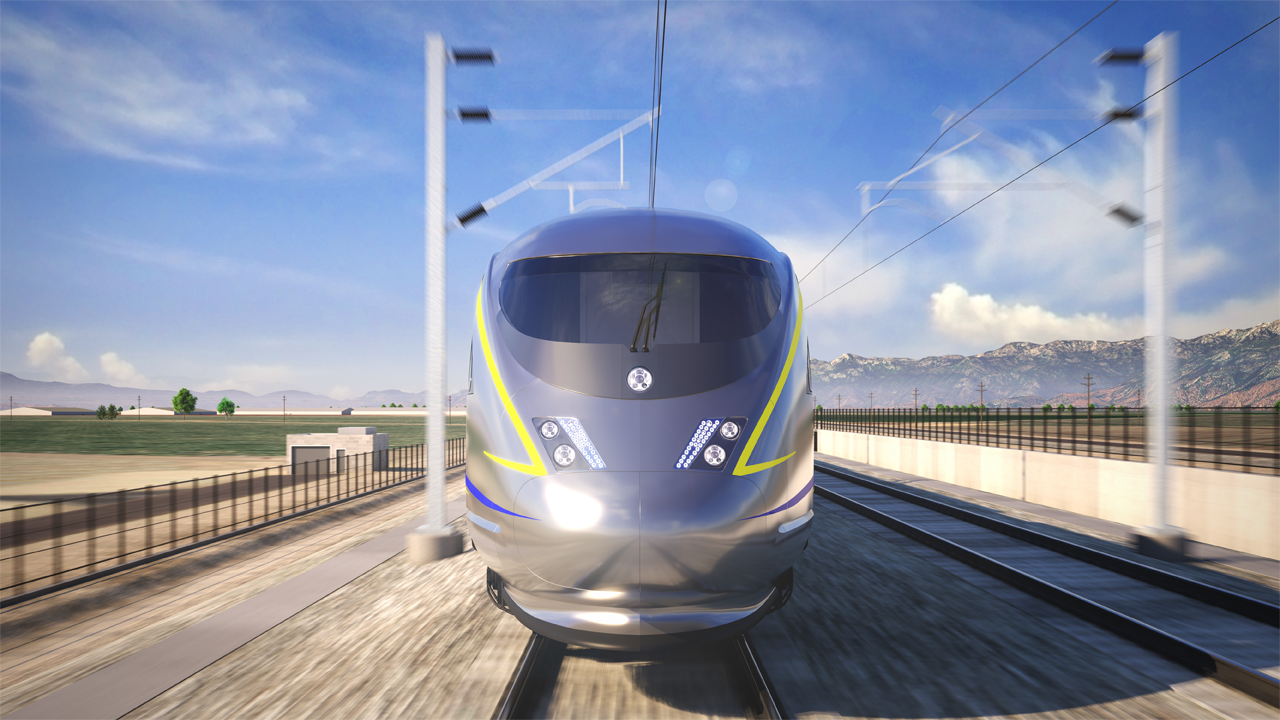 The California High-Speed Rail Authority (CHSRA) has released for Board approval this summer the Final Environmental Impact Report / Environmental Impact Statement (Final EIR/EIS) for the Bakersfield-Palmdale project. It is an approximately 80-mile segment of the Phase 1 high speed rail system that will connect San Francisco and the Bay Area to Los Angeles and Anaheim.

If approved at the Aug. 18-19 CHSRA Board meeting, it will be the first segment in Southern California to be environmentally cleared, moving the project “closer to being ‘shovel ready’ for when pre-construction and construction funding become available,” according to CHSRA.

The Bakersfield to Palmdale project links Central Valley with Antelope Valley, and travels through or near the cities of Edison, Tehachapi, Rosamond, Lancaster and Palmdale, with stations in Bakersfield and at the Palmdale Transportation Center.

“This environmental document is a culmination of thoughtful study and collaboration with partner agencies, city and county leaders, community members, and other stakeholders,” CHSRA CEO Brian Kelly said. “With this effort, California will have 300 of the 500-mile high speed rail system environmentally cleared, paving the way for future construction progress into Los Angeles County.”

The CHSRA Board in September 2020 approved the Final Supplemental Environmental Impact Report/Environmental Impact Statement for the 50-mile Central Valley Wye portion of the Merced to Fresno line. “That action, along with the 2018 issuance of the Record of Decision for the final ‘Locally Generated Alternative,’ a 23-mile route between Shafter and Bakersfield in the Central Valley, provided for full environmental clearance for 171 miles of the high speed rail alignment between Merced and Bakersfield,” CHSRA said.

In other developments, the Biden Administration and the State of California on June 7 reached a settlement to restore a $928.6 million grant agreement that Donald Trump had tried to kill—an action that prompted a lawsuit.