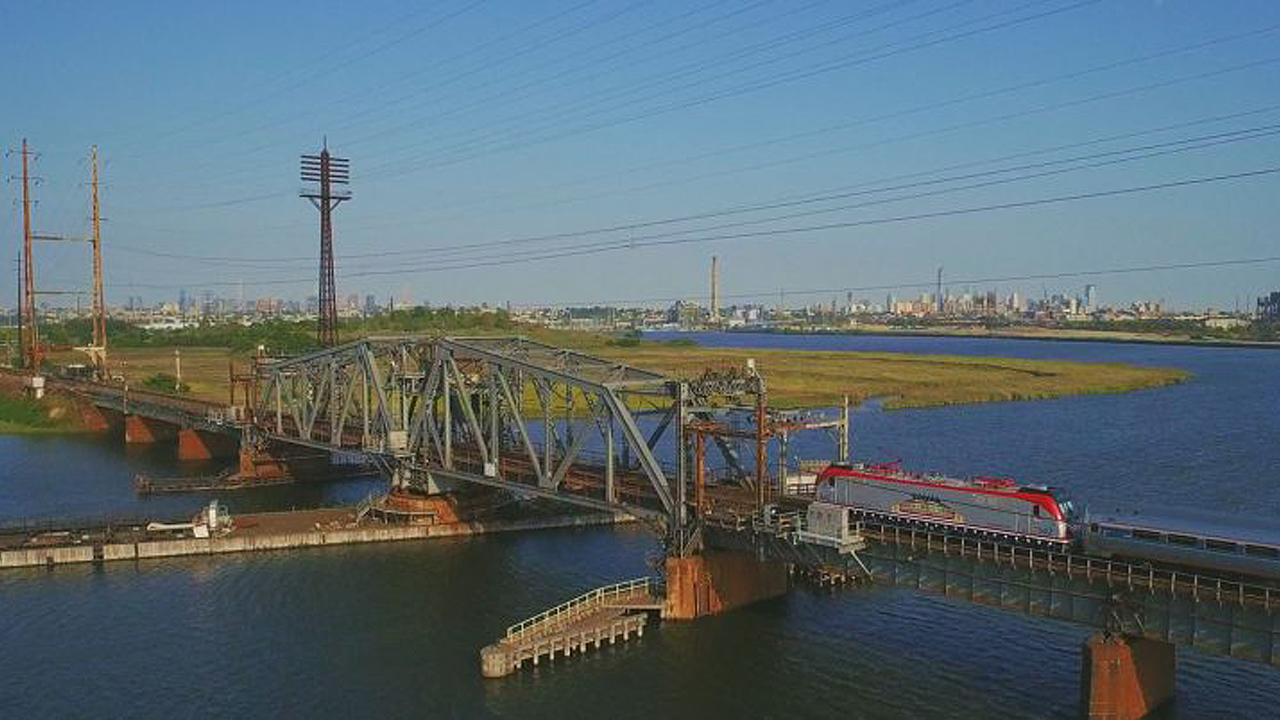 The Gateway Program Development Corp. knows the importance to showing and not just telling when it comes to complicated transportation projects.

That’s why the organization released two animations illustrating what the Portal North Bridge and Hudson River Tunnels will look upon completion.

The animations communicate the scope of each project. The Portal North Bridge animation begins with an aerial view of the project before moving the viewer to the back end of a train traveling along the route. The Portal North Bridge project will replace the 107-year-old two-track bridge, which currently hosts about 450 trains per day traveling between Newark, N.J. and New York Penn Station. GDC explains the existing bridge gets stuck and causes substantial train delays when opening and closing to accommodate river traffic.

The Hudson Tunnel Project animation is displayed in a split aerial and profile view and follows the route of the new Hudson River Tunnel from New Jersey under the Palisades and Hudson River to the west side of Manhattan. GDC issued a reminder that the tubes are in urgent need of rehabilitation and suffer frequent outages from age and water damage due to inundation from Superstorm Sandy in 2012.

“With complicated transportation projects, it’s important that we show and not just tell,” said GDC Chief of Public Outreach Stephen Sigmund. “These animations bring to life the two most urgent infrastructure projects in the country, the 2.5-mile long Portal North Bridge and the two tunnels under the Hudson River to Penn Station, that will unclog a bottleneck causing delays for 200,000 riders and day and threatening 10 percent of the nation’s GDP. Such critical parts of our transportation infrastructure deserve to be reliable, efficient and built for the 21st Century, and these animations demonstrate that that’s just what the new Portal North Bridge and Hudson River Tunnels are.”

Both videos can be viewed on GDC’s YouTube channel.