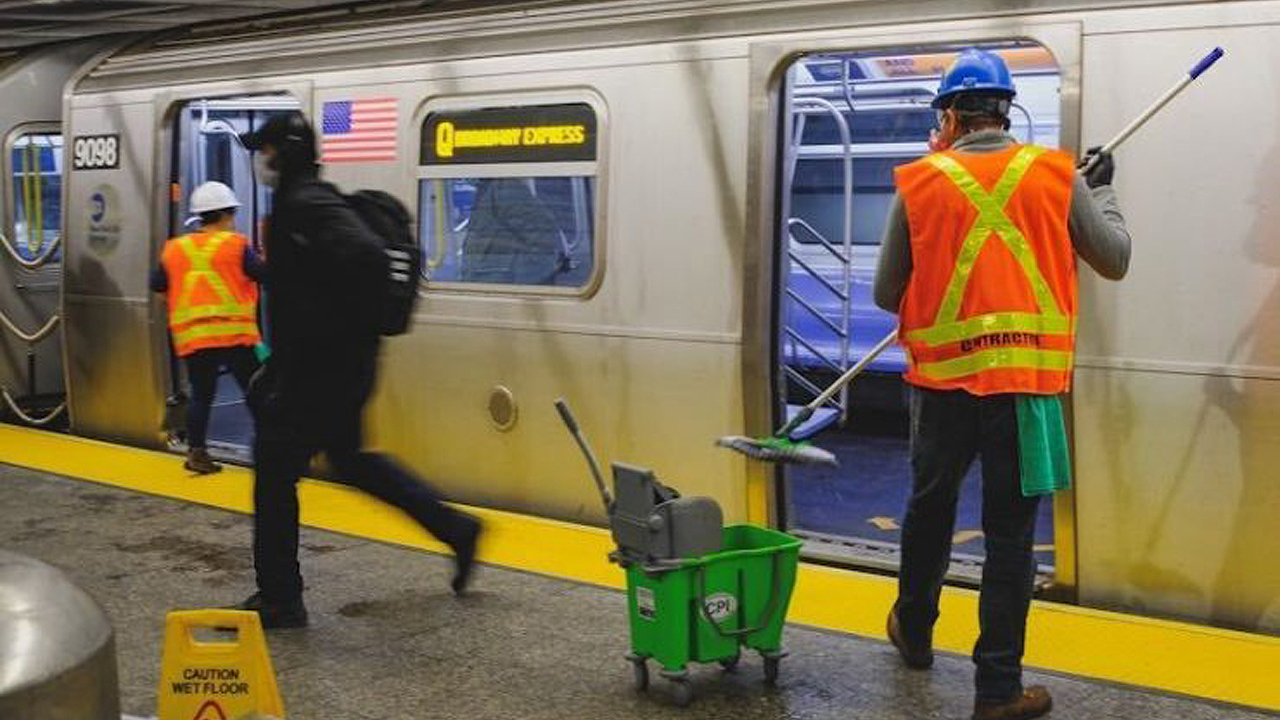 The New York MTA, which is taking extraordinary measures to ensure passenger and employee safety during the pandemic, is among the agencies that may be targeted by the FTA for denial of COVID-19 research funding because the Trump Administration has declared New York City as permitting “anarchy, violence, and destruction.”

Will the Federal Transit Administration (FTA) restrict the eligibility of, or disfavor applications for, COVID-19 research demonstration grants if applicants are located in New York City; Portland, Ore.; or Seattle?

The Oct. 8 Notice of Funding Opportunity (NOFO) for the new $10 million Public Transportation COVID-19 Research Demonstration Grant Program states that FTA will review and consider applications in accordance with a Sept. 2, memorandum from President Trump, consistent with guidance from the Office of Management and Budget (OMB) and the U.S. Attorney General and with all applicable laws.

The memorandum directed the Attorney General and the OMB Director to review federal funding to state and local government recipients that are permitting “anarchy, violence, and destruction” in American cities.

In response to the memorandum, the U.S. Department of Justice (DOJ) on Sept. 21 identified New York City, Portland and Seattle as “jurisdictions that have permitted violence and destruction of property to persist and have refused to undertake reasonable measures to counteract criminal activities.” Among the evaluation criteria: whether “a jurisdiction forbids the police force from intervening to restore order amid widespread or sustained violence or destruction” or whether “a jurisdiction disempowers or defunds police departments.” The Attorney General will continue to identity such jurisdictions and update its list at least every six months.

“When state and local leaders impede their own law enforcement officers and agencies from doing their jobs, it endangers innocent citizens who deserve to be protected, including those who are trying to peacefully assemble and protest,” Attorney General William P. Barr said. “We cannot allow federal tax dollars to be wasted when the safety of the citizenry hangs in the balance.”

The memorandum also directed the OMB Director to issue, within 30 days, guidance “restricting eligibility of or otherwise disfavoring, to the maximum extent permitted by law, anarchist jurisdictions” from receiving federal grants. As of Oct. 14, it was unclear, APTA said, if the OMB Director had issued this guidance to heads of executive departments and agencies.

APTA said it “strongly opposes” the inclusion of restrictive project eligibility criterion in the FTA’s NOFO and “believes that these COVID-19 research funds should be available to all public transit agencies.”

“These funds are critical for transit systems as they undertake extraordinary efforts to safeguard riders and employees, while facing unprecedented budgetary woes,” said APTA President and CEO Paul P. Skoutelas. “It is inappropriate and unjustified that criteria would be considered to prohibit certain public transit systems from receiving critical funds to support their efforts to respond to COVID-19.”

Railway Age asked the FTA for comment on APTA’s concerns. An FTA spokesman issued this statement*:

“The Department awarded $25 billion in COVID-19 relief funding in a record 6 days (ahead of legislative deadline) to transit agencies and distributed over 100 million face coverings for transportation workers and riders throughout the country. The COVID-19 Notice of Funding Opportunity (NOFO) was issued quickly so that these funds can be distributed as soon as possible to transit agencies during this public health emergency. Presidential directives are not discretionary, consistent with all applicable statutory requirements.”

*Editor’s Commentary: The FTA’s response to Railway Age’s request for comment does not address the concerns of APTA, or any U.S. transit agency, for that matter. It effectively says nothing. What possible connection could there be between COVID-19 research conducted by a public transit agency and street violence in the city in which the agency operates? Withholding vital COVID-19 funds from transit agencies in large cities that the Trump Administration says is allowing “anarchy” is deplorable and disingenuous. Paul Skoutelas is being overly polite defining FTA’s actions as “inappropriate and unjustified.” Should the FTA wish to respond to these comments with a real answer, we will be happy to publish it. This is not a reflection on the FTA’s press representatives, who have no choice but to follow the directives of the President of the United States and the Secretary of Transportation, regardless of whether they agree with those directives. – William C. Vantuono 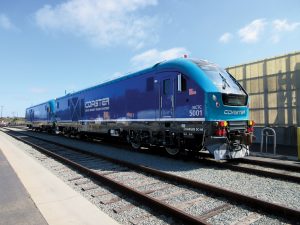