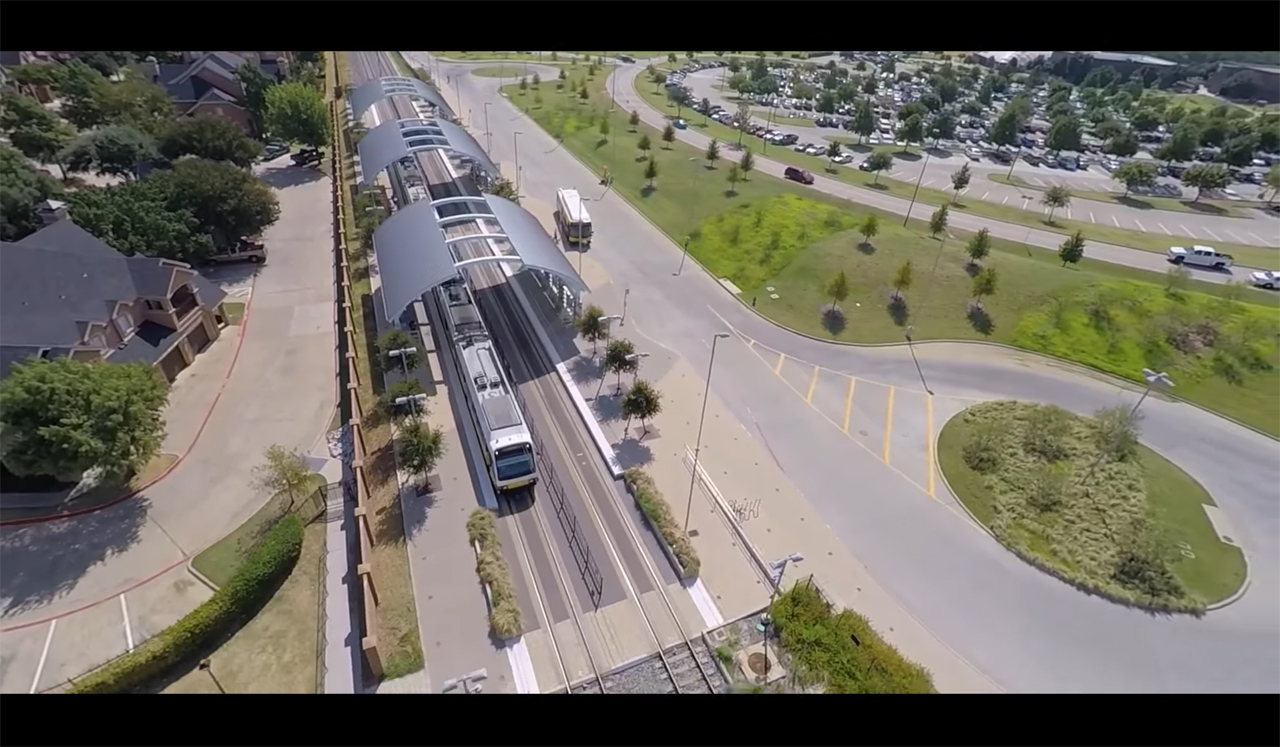 The rule “reduces the number of transit projects subject to FTA oversight and modifies the regulation to make it consistent with statutory changes,” FTA said.

Federal public transportation law requires FTA to maintain a PMO regulation. The rule has not been updated since 1989. Other changes to the rule include “updates to the elements of the required Project Management Plan that reflect industry best practices,” according to FTA.

“The number of transit capital projects and the infrastructure costs associated with them has increased significantly since the PMO program was first authorized in 1987,” FTA Deputy Administrator K. Jane Williams said. “This rule tailors the level of FTA oversight to the real costs, complexities and risks of major capital projects and right-sizes the role of federal oversight while eliminating unnecessary red tape for state and local leaders.”