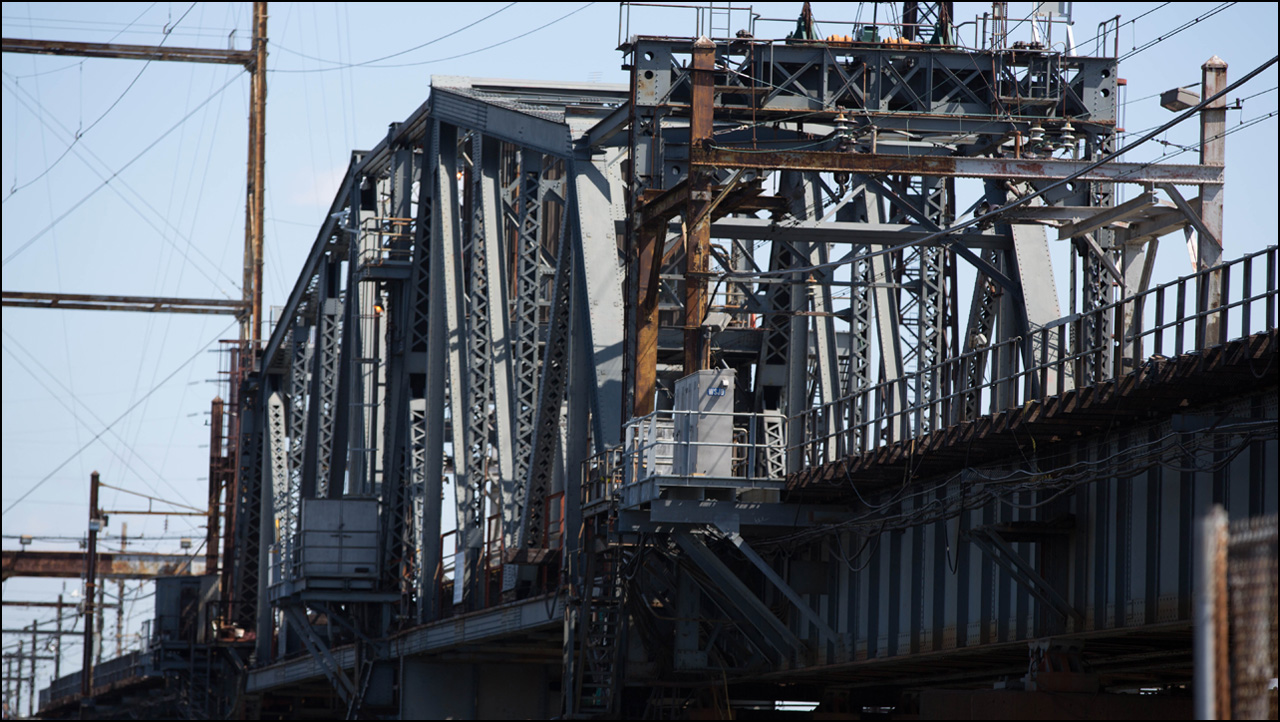 The FTA in an annual funding report for its Capital Investment Grants Program sent to Congress on Feb.12 issued a “Medium-Low” rating to the planned $13 billion tunnel project under the Hudson River. That was the second-lowest rating on a five-point scale, and the first time the Gateway grant application had received a formal rating.

The rating for the Portal Bridge North project just west of Manhattan was also revised, from “Medium-High” to “Medium-Low”. The 100-year-old bridge hosts more than 450 Amtrak and New Jersey Transit trains daily, and is one of the biggest chokepoints on Amtrak’s Northeast Corridor.

The new ratings could jeopardize any federal funding for Gateway under the New Starts program, and comes after President Donald Trump scrapped an agreement crafted under the Obama Administration to cover half the cost of the larger $30 billion program, Politico reported. Trump has also proposed ending New Starts, but Congress has pushed back, protecting the funding.

“In case it wasn’t clear before, President Trump today tried to land another death blow to Gateway by having his Federal Transit Administration vindictively and inexplicably downgrade the project in order to cut off critical federal funding,” Sen. Bob Menendez (D-N.J.) said in a statement on Monday.

The Portal Bridge replacement project had previously received a rating in February 2017, and new ratings in November. Its cost is estimated at $1.6 billion. The FTA said the primary reason for the revised ratings was that the total funding committed or budgeted from other sources had fallen from 57% to 21% of the total cost, according to an FTA spokesperson. Then same reasoning was given for the Gateway downgrade, which the report said hadn’t received any budgeted or committed funds.

Any rating below Medium makes the project ineligible for advancement from one phase of the CIG process to another.

New York and New Jersey have agreed to split half the $5.5 billion cost of the tunnel project, which itself would require federal loans. The federal grant application would cover the remaining costs.

The Portal Bridge application, in which local agencies would also cover about half the total cost, “has only been improved with each updated submittal” since the first rating was issued,” said John D. Porcari, the Interim Executive Director of Gateway Program Development Corp. Early construction work has been under way for several months.

“We are surprised and disappointed by the sudden downgrade based on what appears to be changing evaluation criteria,” Porcari said. “We continue to work closely with the USDOT to strengthen our funding applications and remain confident that the merits of the projects warrant significant federal investment.”