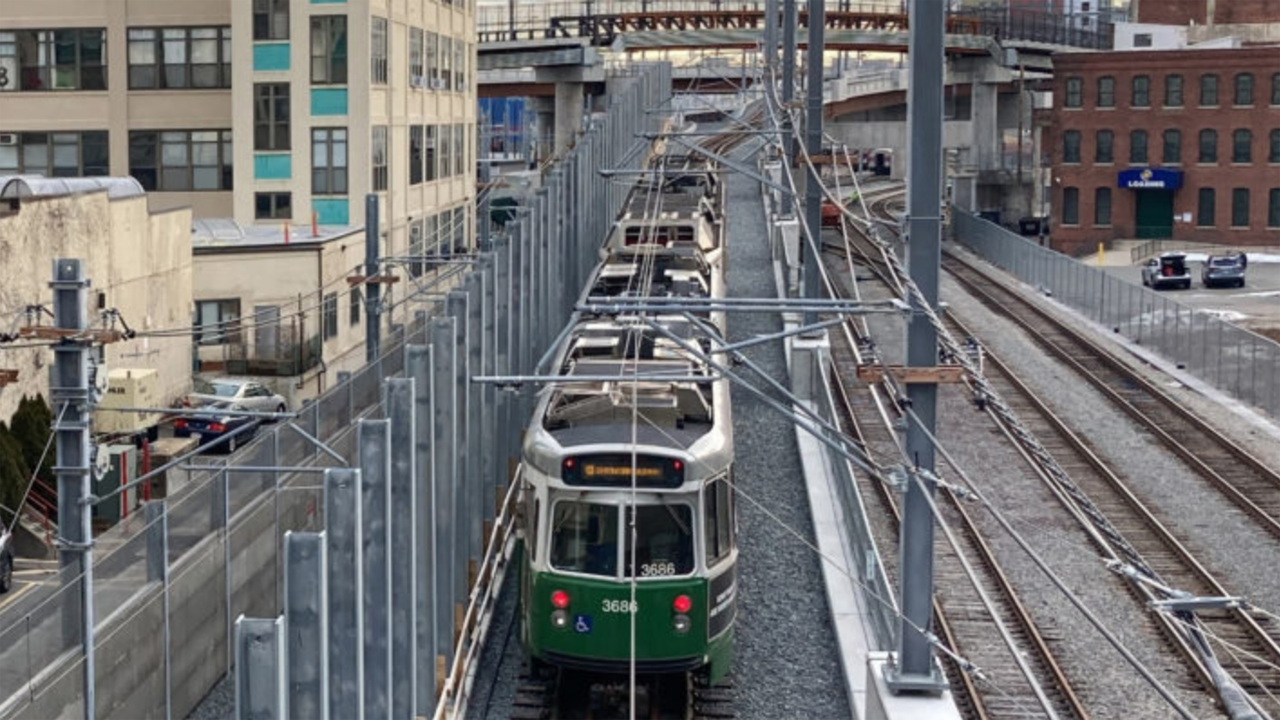 Massachusetts Bay Transportation Authority (MBTA) and the Massachusetts Department of Public Utilities (DPU) have been called out by the Federal Transit Administration (FTA) for safety violations.

A special directive “is an order from the federal government that requires an FTA-regulated transit agency or oversight organization to take immediate action on safety issues within a specific period,” FTA explained. The five special directives issued—four to MBTA and one to DPU—are a result of FTA’s safety management inspection of MBTA that began April 14, 2022, following several incidents that resulted in one fatality and several injuries to passengers and employees on MBTA’s rail transit systems. (For more on the inspection, read: “Second FTA Safety Probe Targets MBTA.”) These special directives require MBTA, the MBTA Board of Directors and DPU to work together to remedy safety concerns and improve MBTA’s safety culture.

FTA released the directives as part of its oversight role. FTA’s Public Transportation Safety Program regulation lays out the agency’s authority and process for overseeing and supporting transit safety, including issuing special directives.

“Safety is our number one priority and must be the primary focus for the MBTA and the DPU,” FTA Administrator Nuria Fernandez said. “Every transit passenger deserves a safe ride. Every transit worker deserves a safe workplace. The MBTA must immediately take action to improve its safety procedures for its passengers and workers.”

Each includes specific timeframes—ranging from 24 hours to 35 days—for MBTA to provide responses and take actions.

The directive to DPU “affirms the need for the agency to enforce the special directives to the MBTA and address outstanding safety issues from FTA’s most recent audit of the DPU,” FTA reported. “The audit, conducted in October 2019, resulted in 16 findings, of which seven remain open.” FTA said those findings concern:

FTA will provide technical assistance to DPU “to enhance its enforcement role,” and to MBTA “to help address the agency’s safety issues.”

FTA explained that its actions “direct the two agencies to adopt system-wide measures to fix longstanding issues with the MBTA’s overall safety program and safety culture, including involvement of the members of the MBTA’s Board of Directors, who are the ultimate decision-makers for the agency, along with leadership of the DPU.”

“[T]ransit riders in the Boston area should not interpret the special directives issued today [June 15] as a reason to avoid the MBTA subway or light rail,” according to FTA. “Rather, FTA’s actions provide system-wide measures to fix longstanding issues with the agency’s overall safety program and culture.”

The MBTA on June 22 pulled all of its new CRRC (China Railway Rolling Stock Corp.) Orange and Red Line cars out of service after one car experienced a battery failure. MBTA spokesperson Lisa Battiston said an out-of-service car experienced a battery failure in Wellington Yard early on June 21. The battery is one component in the system that powers door and propulsion controls, lighting, signage, communication equipment and other components. “With safety being the top priority, the MBTA has decided to keep all of the new Orange Line and Red Line cars out of service while vehicle engineers and technicians work to determine the root cause of the failure and implement whatever corrective actions may be necessary,” Battiston said in a statement. “An update on the status of the cars will be provided as soon as the engineering team completes its work.”