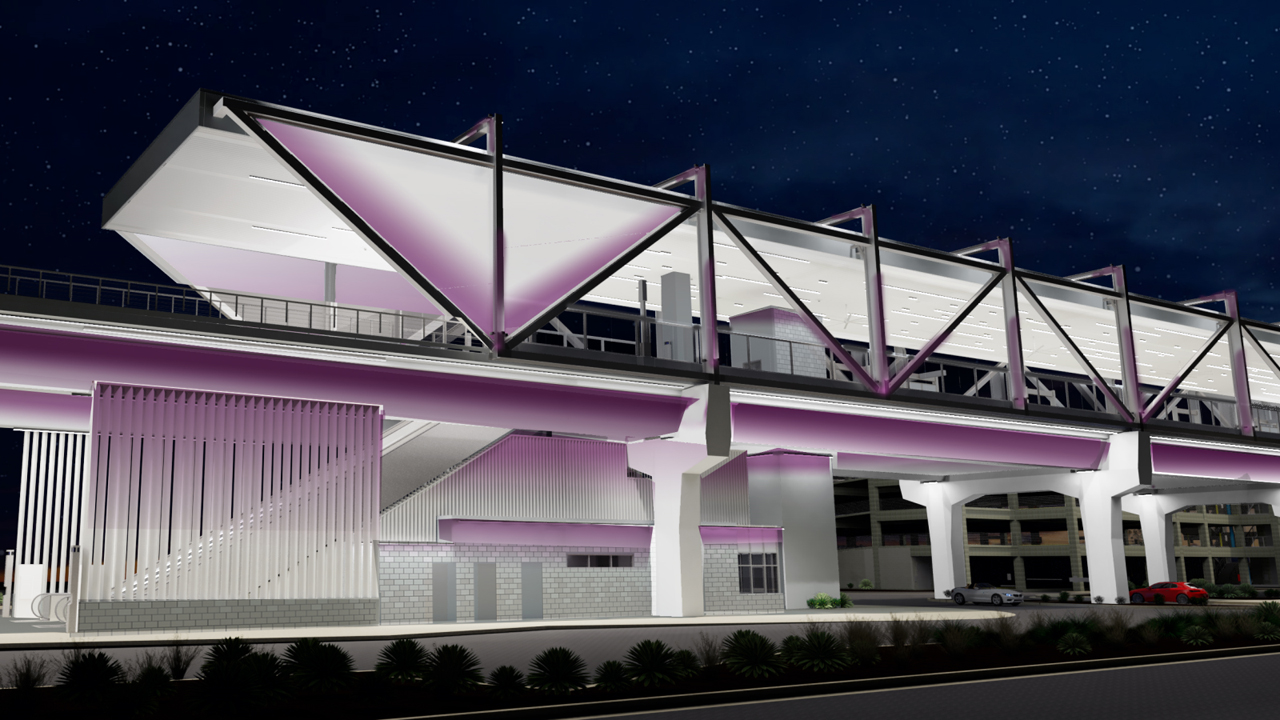 The selected projects are:

•  North Carolina Department of Transportation, $900,000 for TOD planning at 13 stations of the proposed 37-mile Triangle North-South commuter rail service that would run along the North Carolina Railroad Corridor between Garner and West Durham, increasing connections to downtown Raleigh.

• City of Madison, Wis., $290,000 for TOD planning at stations along the proposed 15.5-mile East-West BRT project that will run through Madison’s downtown and the University of Wisconsin campus areas.

“We are proud to support local transit agencies as they plan for TOD that better connects residents to jobs, education and essential services,” FTA Deputy Administrator K. Jane Williams said. “This funding will encourage economic development and capture the value transit brings to communities as they respond to and recover from the public health emergency.”

The TOD pilot program was launched under the Moving Ahead for Progress in the 21st Century Act (MAP-21) in 2012 and amended by the Fixing America’s Surface Transportation (FAST) Act in 2015. It is authorized through fiscal year 2020, and has been extended one year by the Continuing Appropriations Act, 2021 and Other Extensions Act.