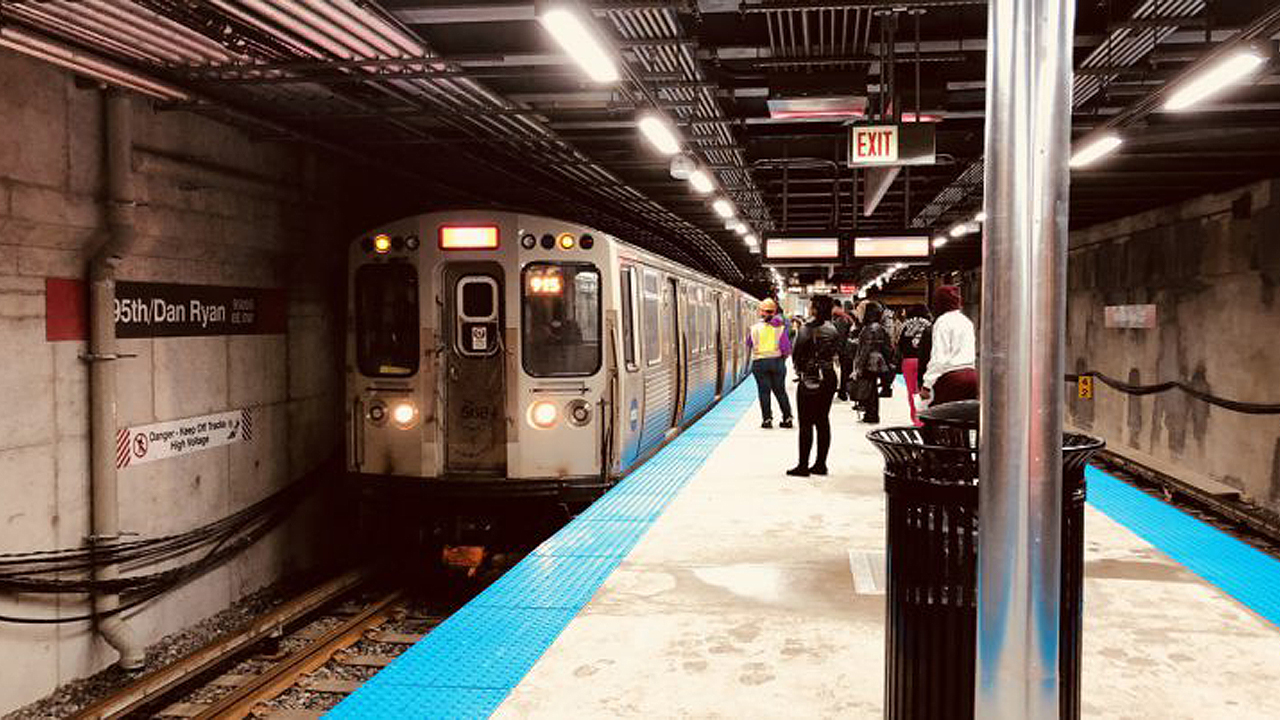 The Chicago Transit Authority will receive $1,480,000 to plan for TOD along a proposed 5.3-mile southern extension of the Red Line. | Photo courtesy of CTA via Flickr

The Federal Transit Administration has awarded $16.6 million to 20 agencies nationwide to support planning projects that aim to enhance access to public transportation.

The FTA funding was made available through the administration’s Pilot Program for Transit-Oriented Development (TOD) Planning, which aids communities developing new or expanded transit systems.

The Pilot Program for TOD Planning allocates funds for project sponsors who plan to combine land use and transportation planning efforts with eligible transit projects. The grants are set to fund comprehensive planning to support transit ridership, multimodal connectivity and mixed-use development near transit stations, the FTA said.

The FTA’s TOD Pilot Program was established under the Moving Ahead for Progress in the 21st Century Act (MAP-21) in 2012 and was continued by the Fixing America’s Surface Transportation (FAST) Act in 2015. The program is authorized through fiscal year 2020.

The grant award recipients are as follows:

The Hillsborough Area Regional Transit Authority in Florida will receive $800,000 for a planning study along a proposed fixed guideway transit corridor between downtown Tampa and the University of South Florida.

Florida’s Jacksonville Transportation Authority will receive $1,015,280 to plan for TOD along the proposed Ultimate Urban Circulator, which is expected to modernize the existing Skyway monorail system in Jacksonville into an autonomous circulator.

The Chicago Transit Authority will receive $1,480,000 to plan for TOD along a proposed 5.3-mile southern extension of the Red Line.

The Maryland Department of Transportation will receive $2,000,000 to plan for TOD along the Maryland Purple Line, a 16.2-mile light-rail project under construction that is set to link Montgomery and Prince George’s counties.

The Interurban Transit Partnership in Michigan will receive $696,000 to plan for development along the Silver Line Bus Rapid Transit line, which opened in 2014 and connects Grand Rapids, Kentwood and Wyoming, Mich.

Missouri’s Kansas City Area Transportation Authority is set to receive $250,000 to plan for TOD along the Rock Island Railroad Corridor, a 17.7-mile corridor where a fixed guideway project is planned to connect three major cities.

The city of Charlotte in North Carolina will receive $920,000 to plan for development along the proposed LYNX, a light-rail extension from Gaston County to the local airport, Uptown Charlotte, Mathews and Union County.

The city of Winston-Salem in North Carolina is set to receive $1,000,000 in funding to develop a plan for the 5.4-mile corridor along the North-South Urban Circulator, a proposed streetcar connecting colleges, workplaces and the city’s downtown area.

The Regional Transportation Commission of Southern Nevada will receive $300,000 to develop a TOD plan for an 8.7-mile fixed guideway project proposed to run along Maryland Parkway into downtown Las Vegas.

Metro in Portland, Ore., will receive $1,076,000 to work with the city of Portland to identify affordable housing, economic development and business stabilization opportunities along a proposed 2.3-mile streetcar extension to Montgomery Park.

Greenville County in South Carolina will receive $355,000 to plan for TOD along a high capacity transit project being planned for its Laurens Road corridor.

Capital Metropolitan Transportation Authority in Texas will receive $600,000 to support TOD planning along the MetroRail Green Line, a proposed 15-mile commuter rail service between the cities of Austin and Manor.

VIA Metropolitan Transit in Texas will receive $825,000 to work with the city of San Antonio to plan for TOD along the North-South/Central Rapid Transit Corridor Project, a 27-mile fixed guideway alignment.

In FY18, the FTA has awarded more than $15 billion in funds through both formula and competitive grant programs to support public transportation, the administration said.