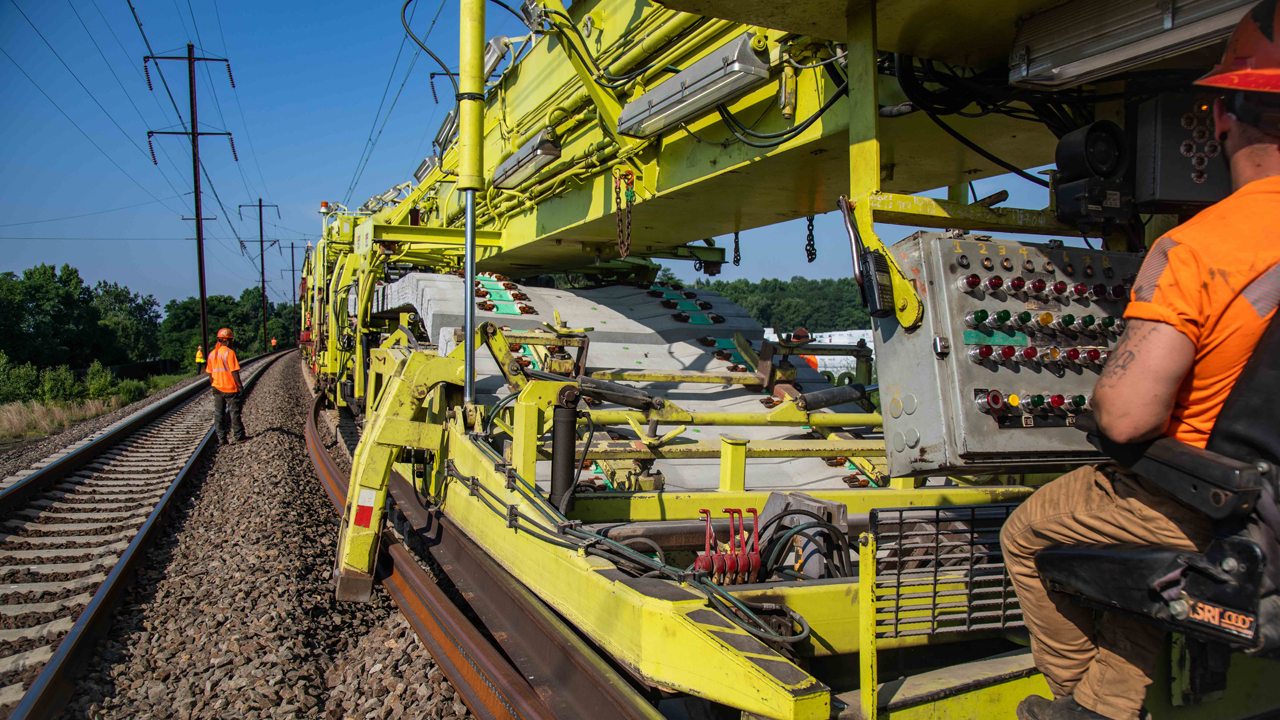 The U.S. Department of Transportation (U.S. DOT) is distributing $291 million in grants among 11 projects under its FY 2020 Federal-State Partnership for State of Good Repair (SOGR) Program.

The Federal Railroad Administration (FRA) issued a Notice of Funding Opportunity (NOFO) for the program in June.

Spanning nine states, the projects are:

“These investments have proven vital during this challenging year and kept essential supplies moving throughout our nation, and these State of Good Repair grants will continue those improvements and enhance passenger rail service to ready the nation for the forthcoming recovery,” FRA Administrator Ronald Batory said.

In a briefing with Railway Age, Railway Track & Structures and other media outlets, Batory noted that “it’s not about how much money you spend. It’s about how wisely you spend it. These major grants essentially complete the FRA’s $2.1 billion federal fiscal year 2020 Competitive Discretionary programs, SOGR and CRISI (Consolidated Rail Infrastructure and Safety Improvements) in particular.”

Batory, who spent 44 years in railroad operations and management (most recently as President and COO of Conrail Shared Assets LLC) before becoming Federal Railroad Administrator, said that throughout his career, he had become familiar with many of the project locations receiving grant money and “can appreciate their importance.” Under his watch, FRA’s grant application approval process was streamlined and shortened considerably, with decisions typically occurring within three to five months, as opposed to 18 to 24.