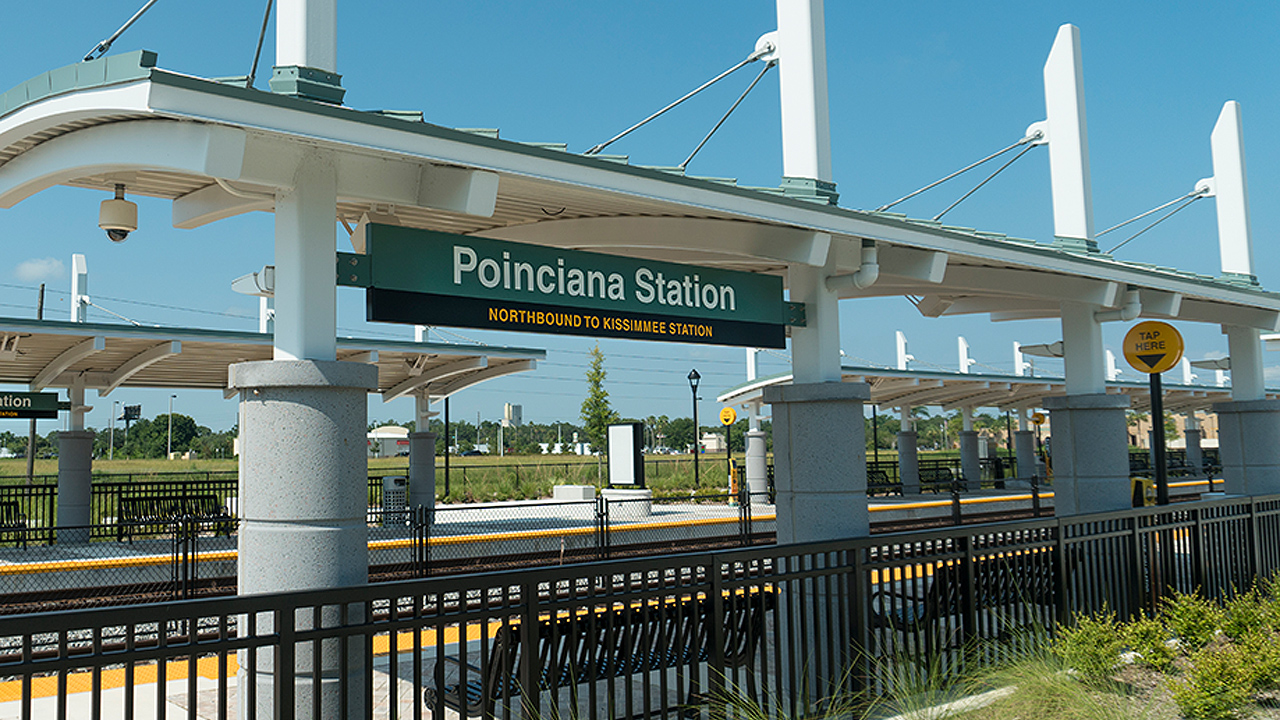 SunRail inaugurated service on its southern expansion Monday, with four new stations added to the timetable on the commuter line running in the Orlando area.

A new schedule, now in effect, features more mid-day time slots, as well as service later at night. SunRail is also offering a “First 50 Free” promotion to riders whose trip originates at any of the four new southern stations starting Monday, and running through August 17.