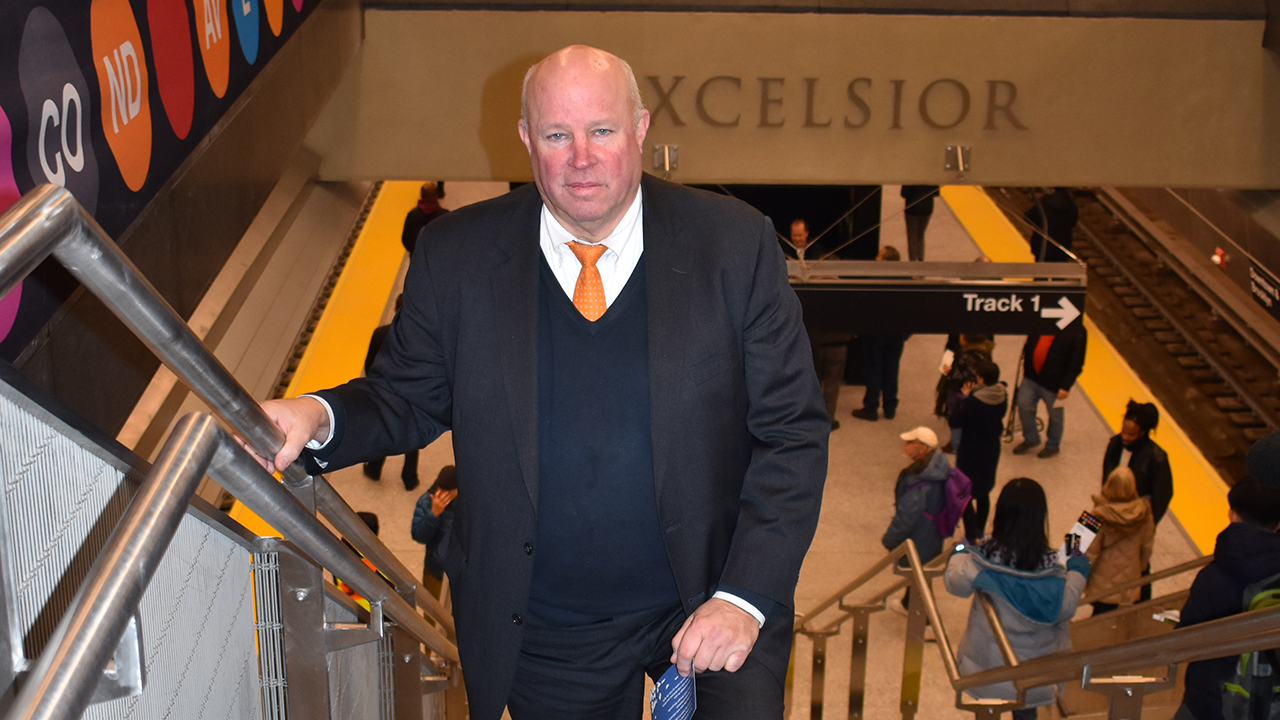 Prendergast, Railway Age’s 2017 Railroader of the Year, joined AECOM in March 2020 as a national transit lead in the Americas, following 25 years with the New York Metropolitan Transportation Authority and three years with STV as Executive Vice President and Chief Strategic Officer. He retired from the MTA in 2017 as Chairman and CEO, after having led completion of Phase 1 of the Second Avenue Subway.

Prendergast began his career more than 40 years ago at the Chicago Transit Authority. He joined the New York City Transit Authority in 1982 as Assistant Director of System Safety, and became Senior Vice President for Subways in 1991. He later became President of MTA Long Island Rail Road, then left the agency to run BC Transit, Vancouver, British Columbia. He returned to the MTA as President of NYC Transit in 2009, and oversaw the restoration of the subway system that was severely damaged in 2012 by Superstorm Sandy.

Prendergast’s new role “will focus on delivering seamless solutions for AECOM’s clients that leverage its integrated delivery platform of architecture, building engineering, transportation, water and wastewater, and program and project management,” AECOM said. “He will continue to develop client relationships across the New York and New Jersey markets and focus on strategic growth areas.”

“Tom’s prior leadership roles and his vast knowledge of the greater New York area are invaluable for our clients,” said Dan Faust, chief executive of AECOM’s U.S. East region. “As we lead the charge to a more sustainable, equitable and inclusive future, we will benefit from Tom’s extensive experience working on critical infrastructure projects and leveraging technology and digital platforms to deliver innovative solutions to our clients.”

“I’m excited to lead AECOM’s New York Metro area,” said Prendergast. “We have an incredible group of engineers, architects, planners, technicians and managers who are among the most talented, not just within our company but within this industry. Here in New York and New Jersey, infrastructure is more than our backbone, it’s an essential driver of our economy, culture and quality of life, and our project teams are proud to play such an important role shaping forward progress.”