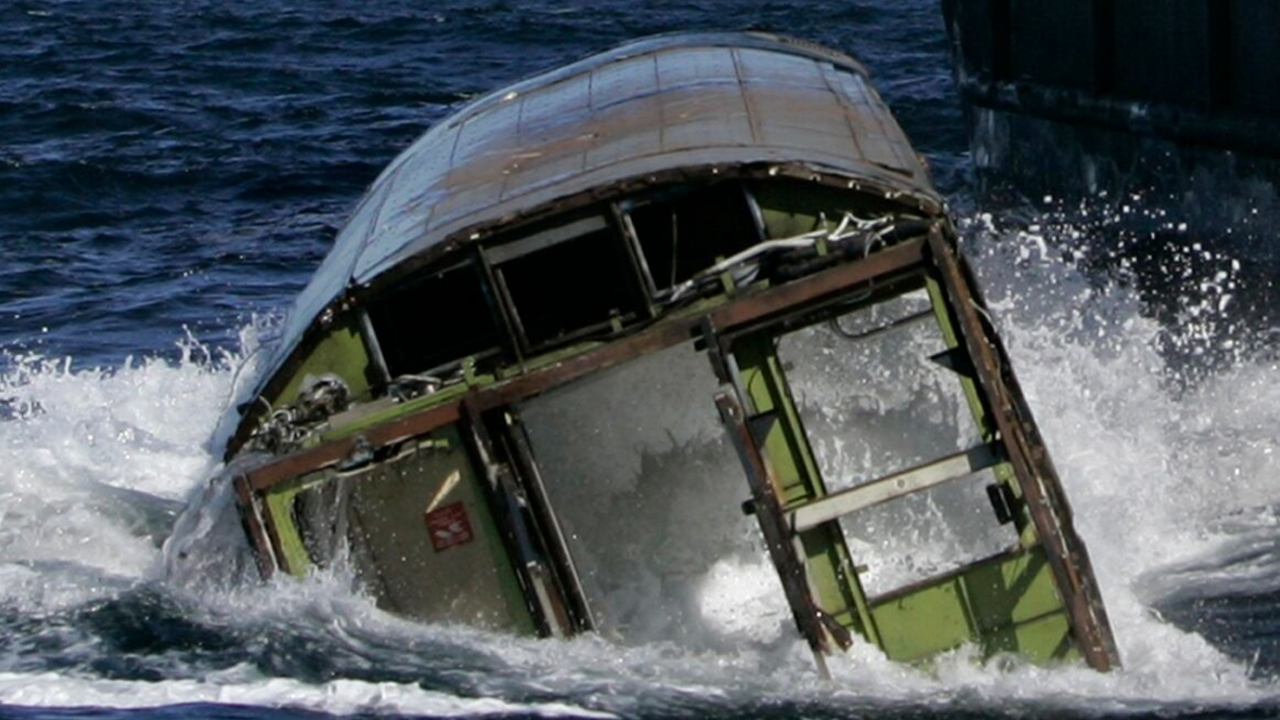 The MTA reported that it has taken “aggressive measures” to cut costs with a focus on reducing overtime, consulting contracts and other non-personnel expenses. Agencies have already begun implementing these savings, which are now projected to reduce expenses by $259 million in 2020; $601 million in 2021; $498 million in 2022; $466 million in 2023; and $461 million in 2024.

To close the 2020 deficit, in particular, the MTA said it would borrow the maximum of $2.9 billion from the Federal Reserve’s Municipal Lending Facility (MLF) “before the window closes at the end of 2020.”

In addition, the MTA reported that fare and toll revenues are projected to surpass the previous forecast by $319 million and non-labor expenses are projected to be $295 million lower in 2020. Savings from vacancies—attributable to an MTA-wide hiring freeze—are expected to total $66 million. Debt service expense is forecast to be $31 million favorable in 2020, with savings through the remainder of the period covered by the four-year financial plan, while subsidies are slightly unfavorable through 2022, followed by improvements in 2023 and 2024.

The MTA’s proposed service reductions are expected to generate a combined annualized savings of nearly $1.3 billion.

For New York City Transit (NYCT) subways, reduced service of up to 40% may allow for a 35% subway fleet reduction and a savings in maintenance, cleaning and inspection costs, the MTA said. It would also result in the elimination of 2,369 jobs. The annual savings would be $343 million.

For LIRR and Metro-North commuter service, 50% reductions would result in the elimination of 933 positions. The total annual savings would be $265 million.

For NYCT’s Department of Buses and MTA Bus Co., the MTA proposes reducing service by up to 40% through route elimination or consolidation, and reducing frequency by up to 33% on the routes that remain. This would result in a total of 5,869 positions cut. The total annual savings would be $831 million.

If the requested $12 billion in federal relief arrives, the MTA said, the budget would be adjusted in 2021.

The MTA Board is expected to vote on the proposed budget next month.

“The MTA continues to face a once-in-100-year fiscal tsunami, and this is without a doubt one of the most difficult and devastating budgets in agency history,” MTA Chairman and CEO Patrick J. Foye said. “No one at the MTA wants to undertake these horrific cuts, but with federal relief nowhere in sight there is no other option. As I have said, we cannot cut our way out of this crisis—we are facing a blow to our ridership greater than that experienced during the Great Depression. We are once again urging Washington to take immediate action and provide the full $12 billion to the MTA.” 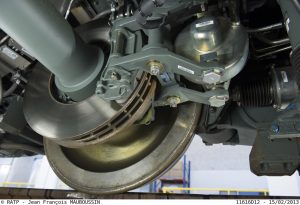 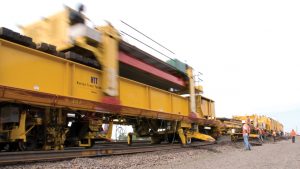 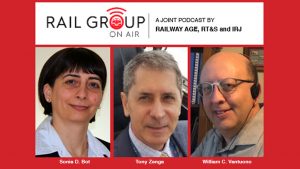