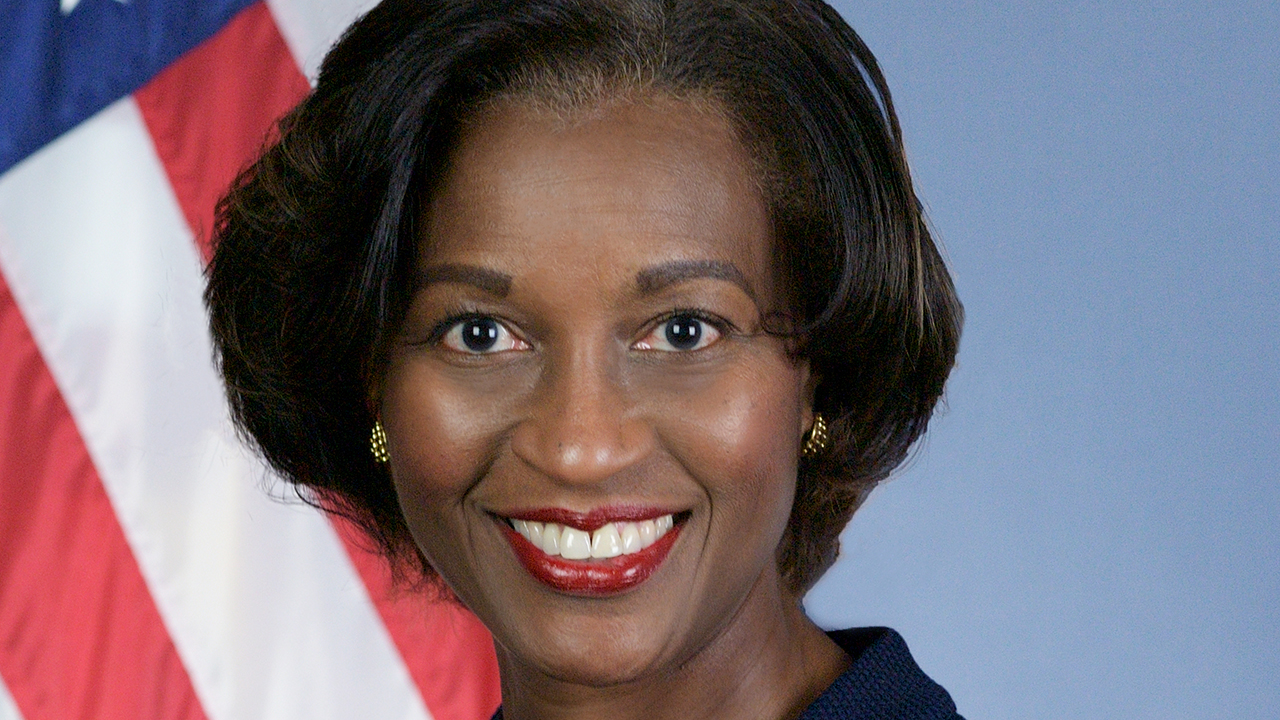 Fernandez previously served as General Manager and CEO of the Santa Clara Valley Transportation Authority (VTA) in San Jose, Calif. Among the highlights of her tenure at VTA was completion of the first Bay Area Rapid Transit (BART) service into Silicon Valley, a 10-mile, $3 billion line that opened to passenger service in June 2020. She also received federal approval in 2018 to extend BART another six miles. When completed in 2026, the extension will total 16 miles of rail and six stations that will provide transit alternatives for tens of thousands of commuters in and around the Silicon Valley.

Fernandez is also responsible for the creation of VTA’s Innovation Center, described “an incubator to encourage collaboration, test the latest technology and imagine new ways to keep the valley moving forward by leveraging the expertise of Silicon Valley’s high-tech corporations and universities.”

Fernandez was previously appointed in 1997 by President Bill Clinton as Acting Administrator of FTA, where she led the agency’s programs, including annual grant funding to local communities for planning, design, and construction of new and expanding rail and bus systems.

Fernandez was born and raised in Panama City, Panama. She holds a B.S. in Civil Engineering from Bradley University in Peoria, Ill., and an M.B.A. from Roosevelt University in Chicago.

“Administrator Fernandez’s historic confirmation by the U.S. Senate means that we will have excellent leadership in this key part of building a cleaner and more equitable transportation future for Americans,” said U.S. Transportation Secretary Pete Buttigieg. “Over her 35-year career, Nuria has steadfastly served communities across the nation that rely on transit, and worked to ensure the safety of the workers who operate these essential services.”

“I am humbled and extremely grateful for the confidence bestowed upon me by the U.S. Senate, the Biden-Harris Administration and Secretary Buttigieg,” said FTA Administrator Fernandez. “I am committed to supporting our nation’s public transportation systems and the millions of Americans who depend on the transit services they provide. As we emerge from this pandemic, we have a once in a generation opportunity to build a more sustainable and equitable public transportation future, and I intend to do that in my role as FTA Administrator.”