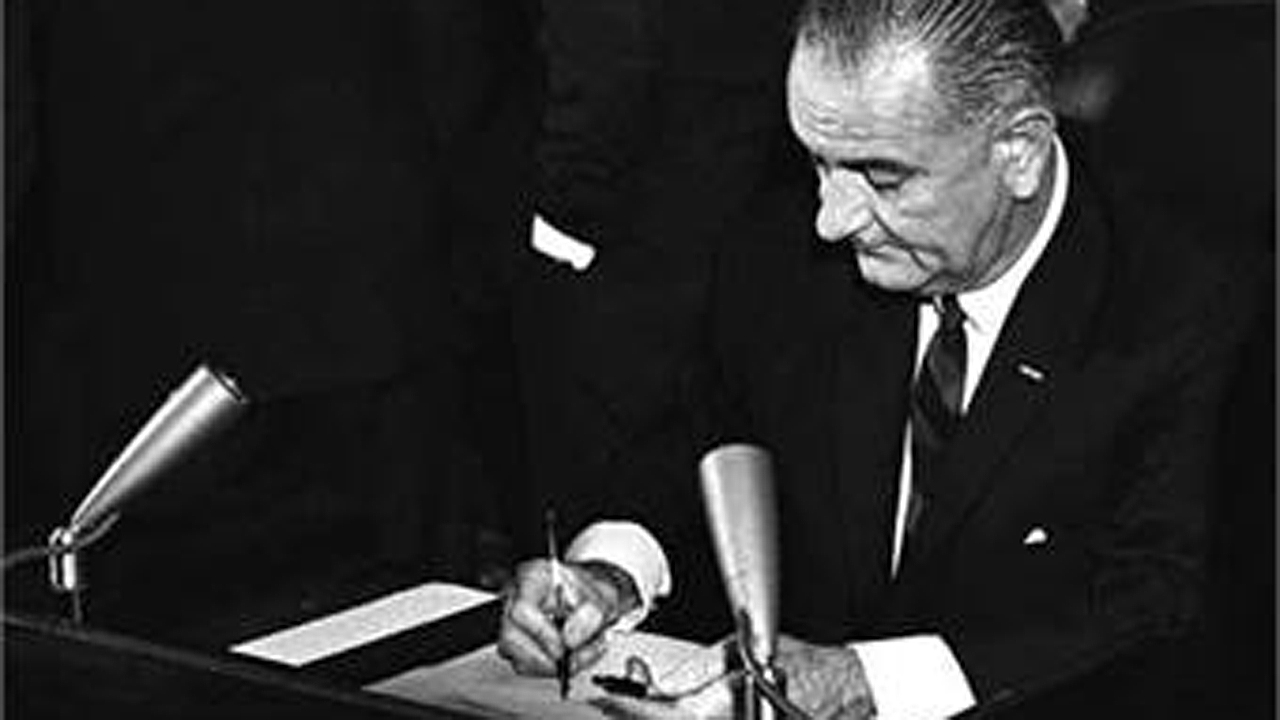 July 9, 1964: President Lyndon B. Johnson signs the Urban Mass Transportation Act into law. The new measure provided $375 million in capital assistance over three years. It passed the House by a vote of 212 to 129 and cleared the Senate 52 to 41.

Many remember the late President Lyndon B. Johnson for succeeding President John F. Kennedy after his assassination in Dallas, Tex., on Nov. 22, 1963. Others remember him for his domestic Great Society Program, which included Civil Rights, Medicare, Medicaid, the War on Poverty, Public Broadcasting, and being known as a friend of Israel. There was also other foreign policy, most notably the Vietnam War.

Few outside of the transportation industry remember Johnson’s other landmark legislation. This was the foundation for federal financial support of public transportation. July 9, 2019 marks the 55th anniversary of the federal government’s support for public transportation, which continues benefiting many Americans today. On July 9, 1964, Johnson signed the Urban Mass Transportation Act of 1964 into law. This has resulted in investment, over time, of several hundred billion dollars into public transportation. Virtually every major subway, commuter rail, light rail and streetcar system in America has benefited by these investments.

Millions of Americans daily utilize various public transportation modes. They include subway, commuter rail, light rail and streetcar services, along with local and express bus, ferry and jitney. All of these systems use less fuel and move far more people than single-occupancy motor vehicles. Most of these systems are partially funded with federal tax dollars, thanks to President Johnson.

Though the benefits of federal investment in public transportation have been national, I’d like to focus on New York and New Jersey, where I was Federal Transit Administration Region 2 Director, Office of Operations and Program Management from 2001 to 2014. Federal dollars helped finance several major New Starts projects. Among these are New Jersey Transit’s Hudson-Bergen Light Rail Minimum Operating Segment One ($992 million), HBLR Segment Two ($1.2 billion) and Secaucus Transfer ($450 million). The Metropolitan Transportation Authority did the same for Long Island Rail Road East Side Access to Grand Central Terminal ($11.2 billion) and Second Avenue Subway Phase One ($4.5 billion).

In 1968, the MTA also acquired, through lease, the New York State commuter trackage of Penn Central’s Hudson, Harlem and New Haven lines, contracting their subsidized operation to Penn Central. In 1976, they became part of Conrail.

In 1973, the MTA agreed to subsidize the existing Erie-Lackawanna Railway Port Jervis service, which also became part of Conrail in 1976. In 1983, Metro-North was formed to take over all of Conrail’s New York State commuter operations.

Also in 1983, New Jersey Transit took over operation of the state’s commuter rail services from Conrail. Over the next 20 or so years, NJT, with the help of federal support, integrated and physically connected many of the lines that for generations had been separate railroads run by private companies.

Public transportation access and fare collection has improved tremendously. For example, Using MTA Metrocards provides free transfers between the subway and bus. This eliminated the old two-fare zones, making public transportation an even better bargain. Purchasing a weekly or monthly commuter pass on any transit system reduces the cost per ride and provides virtually unlimited trips. In many cases, employers can offer the federally supported TransitCheck program, which (through pre-tax payroll deductions or direct employer contributions) helps subsidize a portion of the cost.

As well, many employers now allow employees to telecommute and work from home. Others use alternative work schedules that afford staff the ability to avoid rush-hour gridlock. This saves travel time and can improve mileage per gallon. And joining a car or vanpool allows employees to share the costs of commuting.

Utilizing all of these benefits supports a cleaner environment.

The ability to travel on public transportation from home to workplace, school, shopping, entertainment, medical appointments, etc., is a factor for many people when they’re moving to a new neighborhood. Economically successful communities are not 100% dependent on automobiles as the sole means of mobility. Seniors, students, low- and middle-income people need these transportation choices.

Investment in public transportation today contributes to economic growth, employment and a stronger economy. Dollar for dollar, it is one of the best investments we can make.

What better way to honor the late President Johnson and all that has been achieved these past 55 years in public transportation by continuing funding the federal Highway Trust Fund and Mass Transit Account? 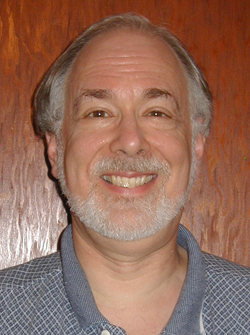