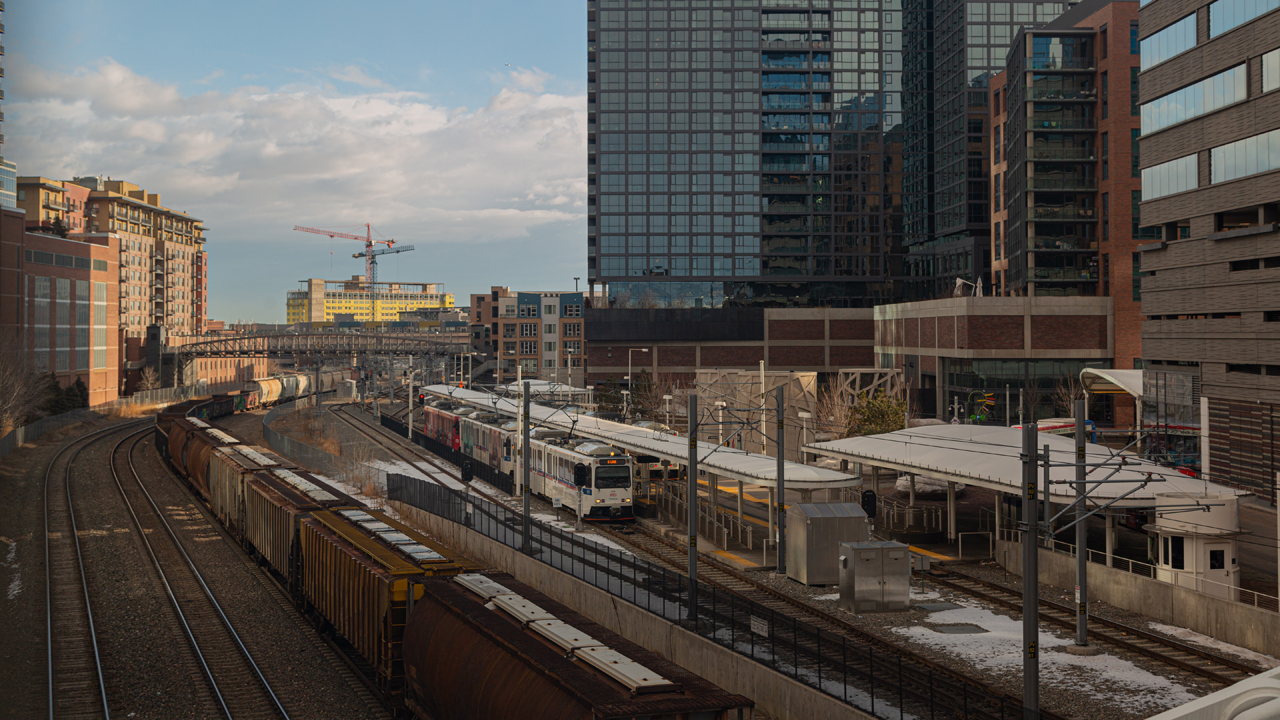 The RTD Board of Directors has approved a new “equitable” transit-oriented development (TOD) policy that the agency said “gives staff needed flexibility” when developers propose projects on surface parking lots.

The Denver Regional Transportation District (RTD) has a new tool to encourage development of affordable housing on district-owned property.

The RTD Board of Directors has approved a new “equitable” transit-oriented development (TOD) policy that the agency said “gives staff needed flexibility” when developers propose projects on surface parking lots, such as those adjacent to the station at Central Park or at County Line.

Developers are no longer required to replace parking spots on a one-to-one basis, which could “put a major dent in the project’s viability,” according to RTD. In exchange for easing such requirements, the new policy “allows RTD to set a non-binding goal that 35% of all housing developments on RTD property be priced as ‘affordable,’ starting at 60% of median area incomes as a benchmark, the agency explained. “Transit peers across the country also have such a policy, and RTD’s 35% goal is aligned with those of several California agencies, in the Bay Area and Los Angeles.” RTD is restricted from selling land below market value.

“RTD has a lot of land at transit stations, including many park-n-rides, and what this policy allows us to do is provide the parking that’s needed, but also encourages developers to house the people who will most benefit from living at transit stations and who will actually use transit,” RTD Manager of TOD Chessy Brady, said. The policy will help spark more development around the stations that leads to housing, along with commercial spaces, she said, adding that all potential discussion around a proposed development will be pursued in concert with local jurisdictions and their individual planning needs and requirements.

According to RTD, there is a shortage of affordable housing in Denver. It pointed to the National Community Reinvestment Coalition’s (NCRC) summer 2020 report ranking Denver second on the list of “Most Intensely Gentrifying Cities 2013-2017,” just behind San Francisco and Oakland and before Boston. The city of Denver’s figures show that the median income increased about 8% between 2015 and 2018, while rent increased 13% and the cost of homes jumped by 17%, the agency added. 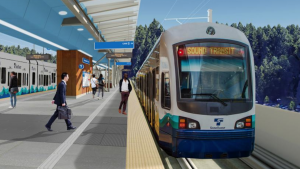 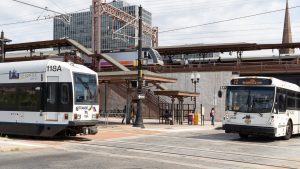 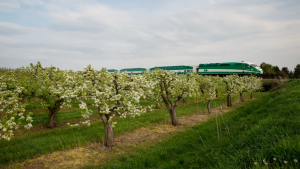