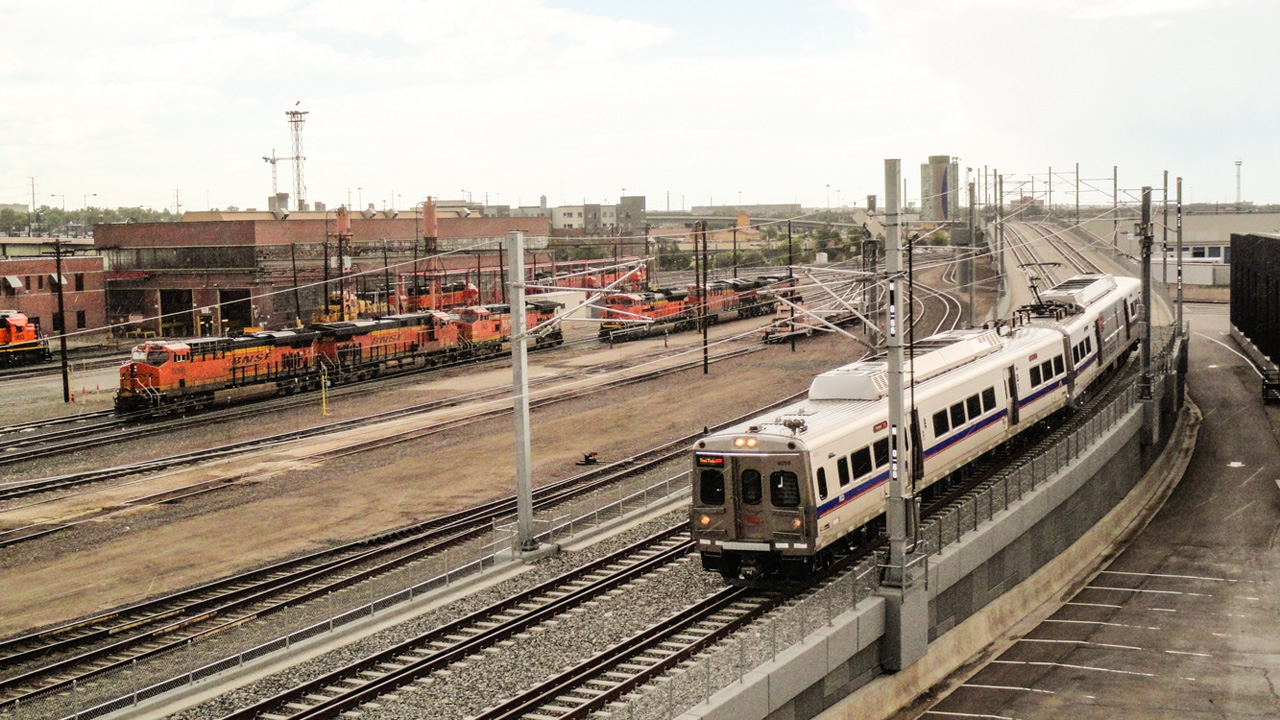 RTD’s staffing reductions due to the pandemic had included 309 represented employees and 90 salaried employees.

The Denver Regional Transportation District (RTD) is recalling all full-time union employees and working to bring back all 137 part-time operators, the agency reported.

The move stems from an infusion of $203.4 million through the Coronavirus Response and Relief Supplemental Appropriations Act of 2021 (CRRSAA) that was signed into law Dec. 27. RTD—which provides light rail, commuter rail and bus transportation, among other services—received word of its apportionment from the Federal Transit Administration earlier this month.

The pandemic-induced staffing reductions at RTD included 309 represented employees and 90 salaried employees. In early December, RTD notified the rail and bus operators who would be laid off, and in early January, notified additional union staff and salaried staff, it reported. Over the past month, the agency said it rescinded some operator layoffs as other operators left through attrition.

The RTD Board of Directors in November adopted a $1.2 billion budget for 2021, which included about $140 million in spending cuts due to the pandemic. It reported then that nearly 400 administrative and union employees were subject to layoffs and more than 300 vacant positions were being eliminated.

“We endeavor to have people [full-time union employees] back in their seats as quickly as possible,” General Manager and CEO Debra A. Johnson said. She anticipated that those employees, represented by the Amalgamated Transit Union (ATU) Local 1001, would start returning this week.

Certified letters have been distributed to affected employees, and “only a few” have declined the callback because of individual circumstances, according to the agency.

Regarding part-time operators, also represented by ATU, “We are optimistic that we will be moving full steam ahead,” Johnson said.

There are no plans to rescind salaried staff layoffs, however, “since those positions were eliminated after evaluating the functions that would be necessary to support an ongoing, much-reduced level of service,” RTD said.

Service has remained at about 60% of pre-pandemic levels since April 2020. Returning operators “will allow RTD to provide supplemental service as needed as staff evaluates how to optimize service levels,” the agency noted.

Even with the CRRSAA funding, “We still have financial challenges in front of us,” Johnson added. “We will be good stewards of public taxpayer dollars and will be making very diligent decisions as it relates to what our path forward is.”