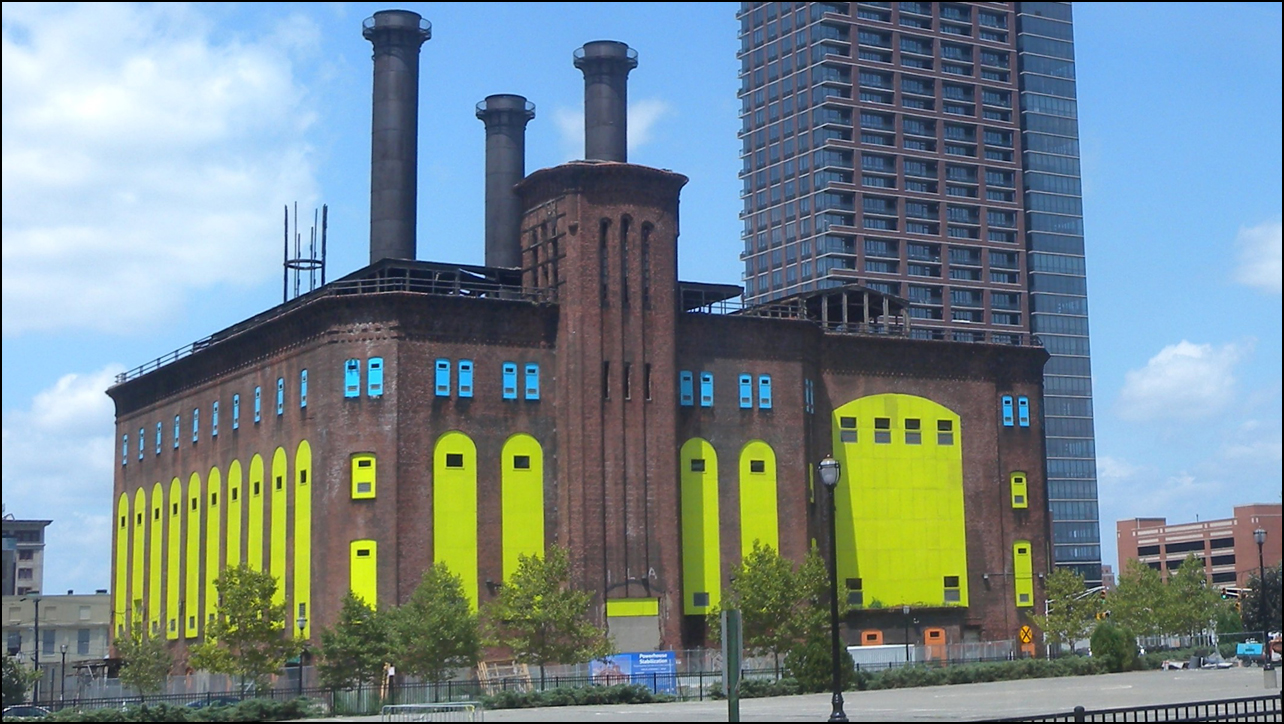 The Powerhouse has been an icon in Jersey City, N.J., since 1908. Photo: Jim.henderson via Wikipedia

The prospective settlement of a years-old lawsuit signals the go-ahead for a key project for rapid transit linking New York and New Jersey.

The Port Authority of New York and New Jersey will move forward with a plan to construct a new power station for its Port Authority Trans-Hudson (PATH) rapid transit system, after agreeing to settle a lawsuit with Jersey City.

The agreement comes nearly four years after Jersey City sued the bi-state agency for $400 million, claiming the Port Authority’s payment-in-lieu-of-taxes agreements covered only seven of the agency’s 40 properties in Jersey City, costing the latter millions each year. The Port Authority contended that local taxes didn’t apply to many of its properties.

The PA tried to get the suit, filed in 2014, thrown out in a February meeting at the federal courthouse in Newark.

While all of the details of the agreement weren’t disclosed, Jersey City said in a statement that the Port Authority has agreed to pay the city $17.8 million for the ownership of a Washington Street parcel that will be the site of the new PATH power station; transfer ownership of the Powerhouse building to the city; increase tax payments it makes to the city by 70% a year, and study the feasibility of a new, additional PATH station in the city’s Marion section, blocks from PATH’s Journal Square hub. The last completely new station to be built on the system opened in 1911.

The PA said the city plans to possibly redevelop the Powerhouse, a city icon built in 1908 by Hudson & Manhattan Railroad, the predecessor of PATH, and that an adjacent sub-station dating to 1929 has outlived its usefulness.

The PA board of commissioners will consider approving the agreement at a meeting next week.