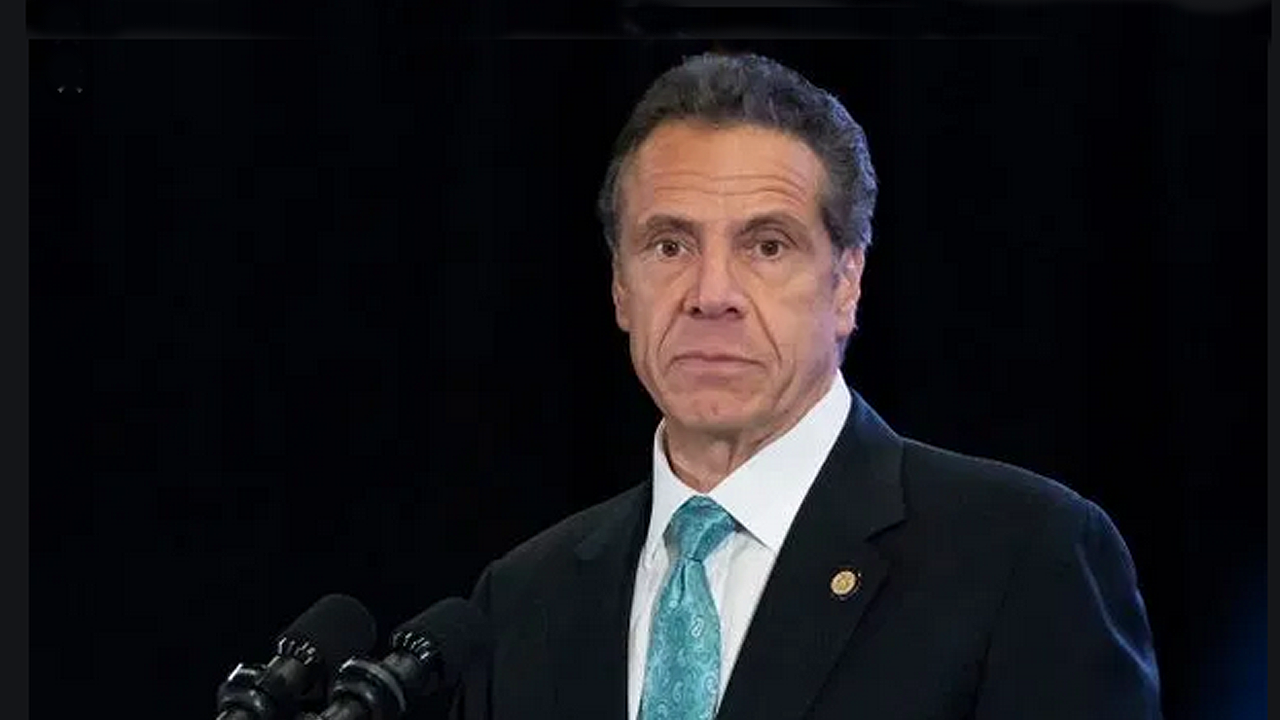 New York Governor Andrew Cuomo’s call for creation of a commission to study improvements to Amtrak’s Empire Corridor service between Buffalo and Albany and south to New York City is a waste of time and money. This has been discussed and studied on and off for decades. No one could figure out how to find several billion dollars to pay for this consultants’ dream. As a result, it will never advance beyond the planning feasibility study and environmental review process.

Improvements to increase capacity, reliability and speed were previously proposed in the 2005 Hudson Line Rail Road Corridor Transportation Plan and 2009 New York State Department of Transportation Rail Plan. The Empire Corridor High Speed Rail Environmental Impact Statement has been ongoing for ten years. This environmental review managed by NYSDOT has yet to make public a draft or final report. Amtrak has its own short- and long-range capital plans. The New York Metropolitan Transportation Authority has both a $52 billion 2020-2024 Five Year Capital Plan and a 2020-2040 Twenty Year Capital Needs Assessment, which was due to be released by the end of December 2019.

All of these documents clearly outline what capital funding is needed to maintain both a state of good repair for existing equipment, facilities and services as well as safety, security and any future system expansion projects and programs.

Most tracks on the Albany-New York City corridor run along the Hudson River and wetlands. There is no room to add additional tracks or eliminate curves to support increasing speed up to 110 mph for high-speed rail. (Editor’s Note: 110 mph is not high-speed rail. It’s higher-speed rail, or high-performance rail.) The costs for adjacent land acquisition and business relocation would be prohibitive.

Even with  110-mph service, most people west of Albany from Syracuse, Rochester and Buffalo would rather fly to New York City than take Amtrak. Air travel would still be faster by several hours. It might make more sense to just add additional service between Niagara Falls and Albany, along with Albany to New York City. Rather than increasing speed, potential new customers could be attracted by increasing the frequency of service to various intermediate destinations from Niagara Falls to Albany and Albany to New York City.

This would require purchase of additional equipment and an increase in operating subsidies. There is also the need for more grade crossing improvements and feeder bus services to other smaller cities and towns adjacent to existing Amtrak stations. These costs, which might run in the tens of millions, are more realistic than the billions needed to introduce high-speed rail along the entire Empire Corridor. Most stations along this route—Niagara Falls, Buffalo, Rochester, Syracuse, Utica, Schenectady and Albany—have already been upgraded. Adding new intermediate stations, such as Amsterdam and Dunkirk, might attract additional new riders.

The real problem is finding money to make things happen. All too often, funding for many studies or commissions would have been better spent on real capital and operating service improvements, instead of lining the pockets of consultants. How many studies end up on the shelves of planners, collecting dust? How many times do we end up with a series of press conferences and news releases designed to provide free publicity for elected officials to grease the wheels for future elections. These same elected officials promise a bright future, but leave riders holding an empty bag.

In the meantime, don’t count on riding any Amtrak high-speed train within New York State in your lifetime.

Larry Penner is a transportation historian and advocate who previously worked 31 years for the U.S. Department of Transportation Federal Transit Administration Region 2 New York Office. This included development, review, approval and oversight for billions of dollars in grants that provided funding for capital projects and programs to the New York State DOT, New York MTA and more than 30 other transit agencies within New York State.