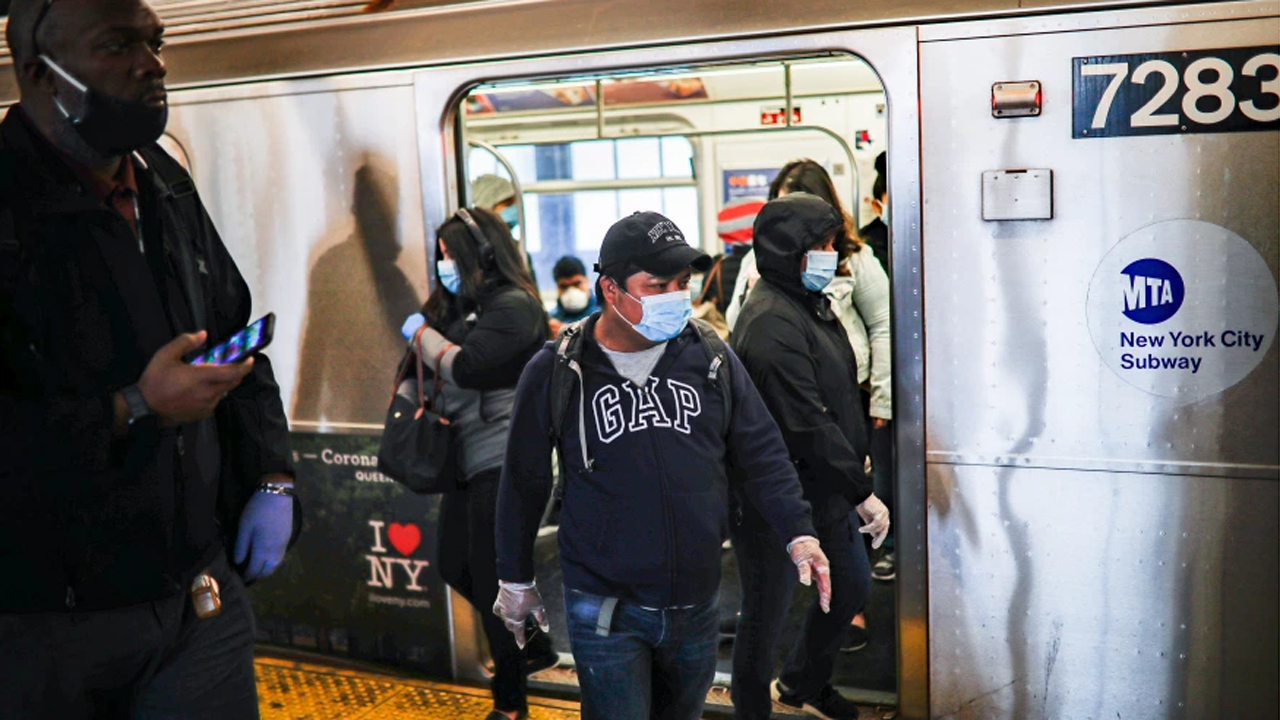 On April 17, Gov. Cuomo issued Executive Order 202.18, requiring all riders and employees to wear a face covering while on public transit.

MTA surveys show that more than 90% of riders are using coverings. This is likely due, in part, to MTA’s public awareness campaign that launched in July.

However, Cuomo wants to ensure that “people feel comfortable coming back to public transportation.” He said he “asked the MTA to come up with an enforcement regimen so people know that not only are the cars clean and the stations clean, but the riders will be acting appropriately. We have to be able to say to the riding public that everyone will be wearing masks—and if they refuse to wear a mask they will be penalized.”

The fine, added Sarah Feinberg, Interim President of New York City Transit (NYCT), is a “last-resort measure for those who refuse to comply.”

MTA’s “Operation Respect” public awareness campaign is part of a multilayered strategy to encourage face-covering compliance by riders. The agency has made available for free four million masks—provided by the state of New York and New York City—at station booths across NYCT, LIRR and MNR. Hundreds of MTA’s “Mask Force” volunteers are also distributing these masks to riders systemwide.

“Here are some ways for the Metropolitan Transportation Authority to offset some of the costs for mask distribution,” comments Larry Penner, a retired FTA Region 2 official and, as “The Federal Transit Man,” a frequent Railway Age blogger. “Ask Mayor Bill de Blasio to honor the NYCT’s request to find 3,000 volunteers to hand out masks and hand sanitizer at all 471 subway stations. Every year, judges sentence thousands of non-violent offenders to perform many hours of community service. Why not assign some of these individuals the task of helping the NYCT distribute masks and hand sanitizer? Do the same for the hundreds of people previously arrested over the past few months for disturbing the peace, committing arson, breaking windows, destroying public property, looting or assaulting police or other law enforcement officers. Virtually all are being released without bail with no consequences for their illegal actions. All this could also apply to the Long Island Rail Road, Metro-North, New Jersey Transit, PATH, Staten Island Ferry and the NYC Economic Development Corporation Private Ferry Operator program.”