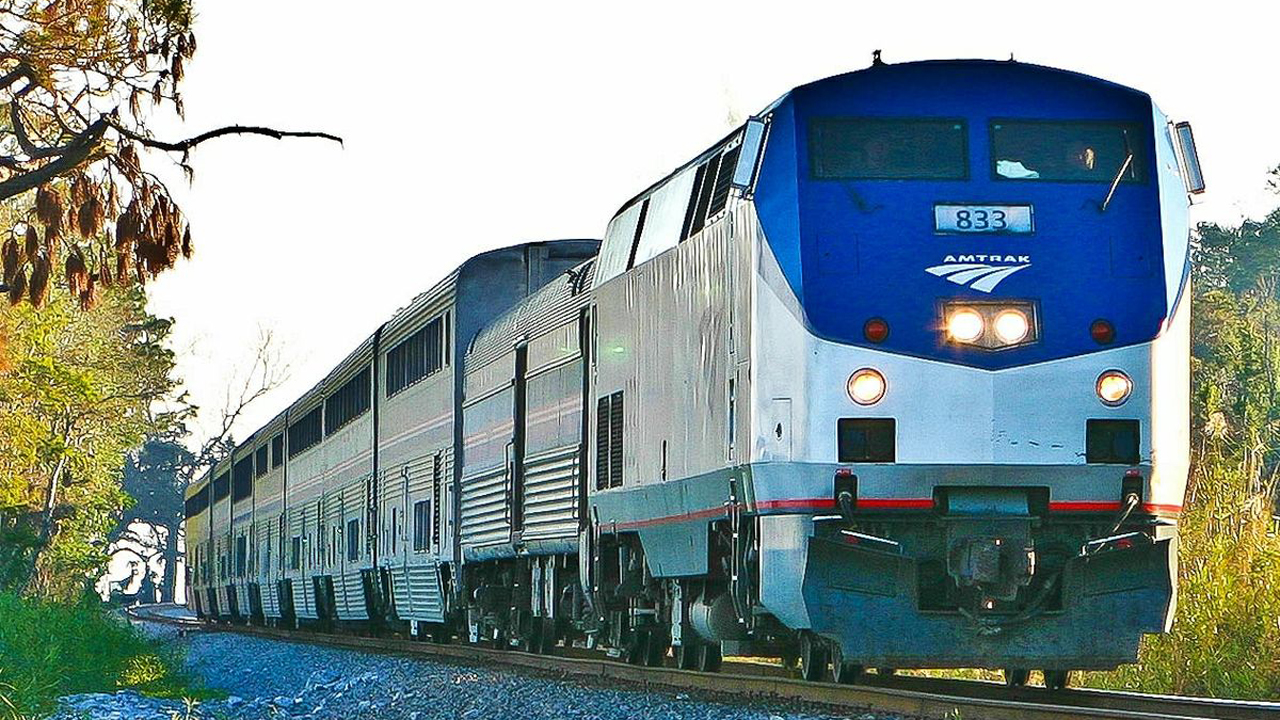 The Amtrak Board of Directors recently approved two leadership changes, as new-hire Tracie Winbigler has been tabbed to serve as the company’s Executive Vice President and Chief Financial Officer, and Amtrak veteran Stephen Gardner has been named Chief Operating and Commercial Officer, a new title. 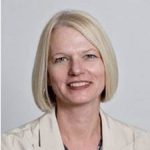 Set to join Amtrak on June 24, Winbigler will be responsible for the company’s finance, treasury, accounting and control functions.

Most recently, she was the CFO at Recreational Equipment, Inc. (REI) where she led the financial, procurement and asset protection teams. Before that, she spent three years at National Geographic, joining the company as CFO and later promoted to COO, responsible for corporate strategy and all aspects of financial operations. Winbigler started her career at General Electric and held a series of divisional CFO roles at businesses such as GE Nuclear, GE Transportation and GE Asset Management. She will report to CEO Richard Anderson.

Effective immediately, Gardner will serve in the newly created role of Chief Operating and Commercial Officer, reporting directly to Anderson. He’ll provide “day-to-day operational leadership for Amtrak, driving delivery of the Annual Operating Plan and strengthening the coordination between various functions across the company.” Gardner will oversee the operations, administration, marketing, strategy and planning, information technology, product development and customer experience, government affairs and corporate communications functions of the company.

“Tracie is an accomplished financial executive with experience developing and implementing strategy,” said Anderson. “Her leadership skills and financial 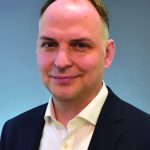 knowledge will be instrumental as we continue to work toward eliminating our net operating loss.”

“Stephen has played a pivotal role in Amtrak’s record operating performance, increased ridership and improved customer amenities,” said Anderson. “With this expanded role, Stephen will also oversee the day-to-day operations of the company and ensure continued growth and success.”