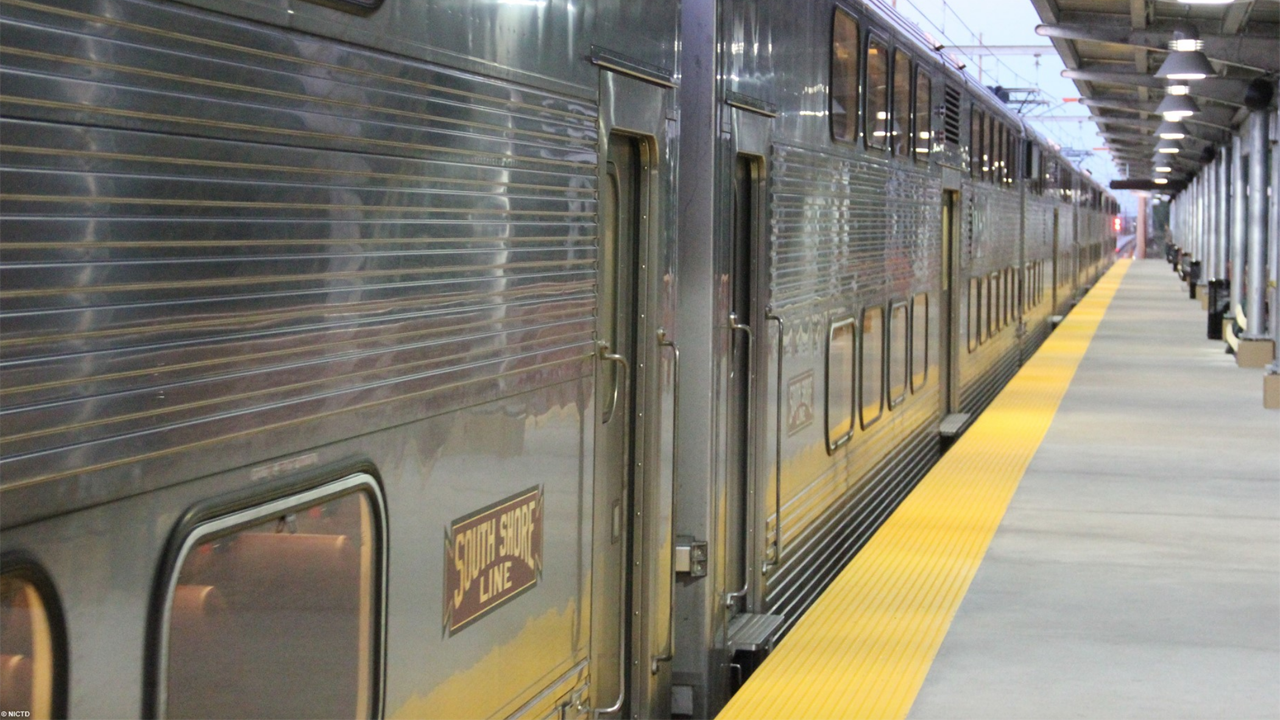 Slated for completion in 2025, the Northern Indiana Commuter Transportation District’s (NICTD) single-track West Lake Corridor Project will run from Hammond, Ind., (north) to Dyer, Ind. (south) and include four new stations (see map below). Sidewalks, walking trails, and bike paths in and around station areas will also be added. F.H. Paschen and Ragnar Benson (both based in Chicago) are leading construction of this southern branch line.

The RRIF loan will finance approximately one-third of the $852 million in eligible project costs. It was issued by USDOT’s Build America Bureau “to get this important project underway so the area can reap the benefits from new jobs and increased capital investment in the region as soon as possible,” Bureau Executive Director Morteza Farajian said.

The Bureau provides low-cost, long-term RRIF and Transportation Infrastructure Finance and Innovation Act (TIFIA) loans and other types of financing to help reduce the costs of infrastructure projects. The borrower for the West Lake Corridor Project is the Indiana Finance Authority (IFA).

In 2020, NICTD was awarded a $354.6 million grant from the Federal Transit Administration’s Capital Investment Grants (CIG) Program; the announcement was made during a virtual groundbreaking ceremony.