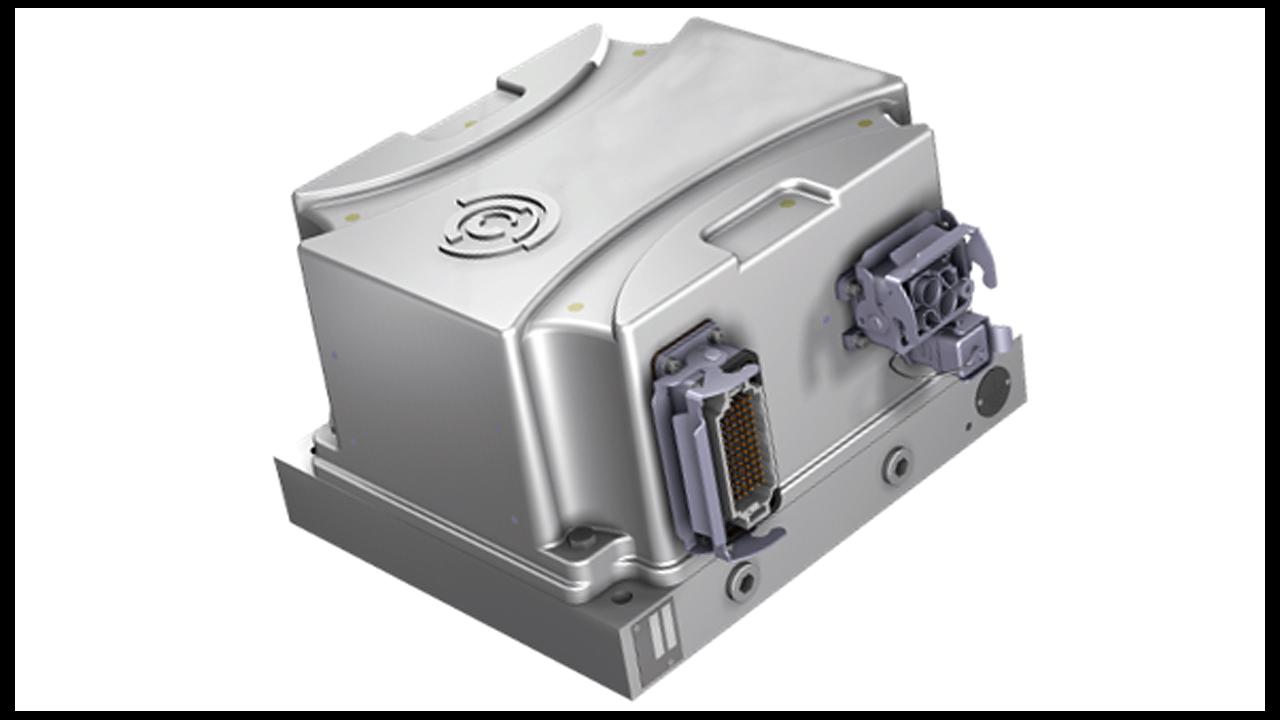 Wabtec’s Metroflexx brake system communicates with vehicle onboard computers and traction equipment “to optimize use of electrodynamic braking, and was designed with sustainability in mind, as 95% of the system’s parts can be recycled at end of life.”

TÜV SÜD, an independent testing and certification authority, has certified Wabtec Corp’s new Metroflexx brake, which the company calls “next-generation braking systems for the mass transit rail industry.” The certification “validates that the system meets the safety, quality and performance standards set at an organizational, local or international level.”

The Metroflexx system communicates with vehicle onboard computers and traction equipment “to optimize use of electrodynamic braking, and was designed with sustainability in mind, as 95% of the system’s parts can be recycled at end of life,” Wabtec says. Metroflexx is “designed to meet customer and regulatory demands, and significantly reduces [vehicle] weight, energy consumption and lifecycle cost.” Its patented architecture “ensures that a single failure will not prevent a train to continue safe operation. In case of a failure, the system can be replaced in less than 20 minutes by just one operator. Its embedded condition-based maintenance capability provides fault reports, residual time prior to overhaul, and inspection flags to maximize availability and minimize maintenance cost.”

Metroflexx has been “establishing momentum the marketplace,” Wabtec noted. “TÜV SÜD certification builds on that.” In early 2020, Alstom awarded Wabtec a contract to supply the braking system for the first 219 railcars for RATP’s Grand Paris Express. Wabtec will install Metroflexx on six-car and three-car trainsets that will run on three of the Paris transit authority’s four new automated regional lines. The contract also included pantographs and event recorders.

“We are proud to be working with Alstom on the next generation of trains for the Grand Paris Express,” said Wabtec  Transit President Lilian Leroux. “This order marks the first, large-scale commercial application of Metroflexx, our new brake control system that offers the highest degree of safety and performance. The system will provide top-of-the-line stopping distance and reduce dwell time, enabling the Grand Paris Express to maximize train capacity and operations.”

“Wabtec is right now attracting the interest of a large number of carbuilders and transit authorities with its Metroflexx offering,” said Leroux. “This certification by TÜV SÜD marks an important step for the Metroflexx brake as we continue to provide the transit industry with cutting-edge technologies to address operational challenges. It highlights our commitment to deliver the safe, sustainable and reliable solutions our customers need to be successful.”

The Grand Paris Express project consists of four new automated RATP regional rail lines being built in the Île-de-France (greater Paris) region of France—nos. 15, 16, 17 and 18—plus extensions of existing Lines 11 and 14. A total of 120 miles of new track and 68 new stations are to be added, serving a projected two million passengers a day. The Alstom equipment with Metroflexx braking technology is being built for Lines 15, 16 and 17.