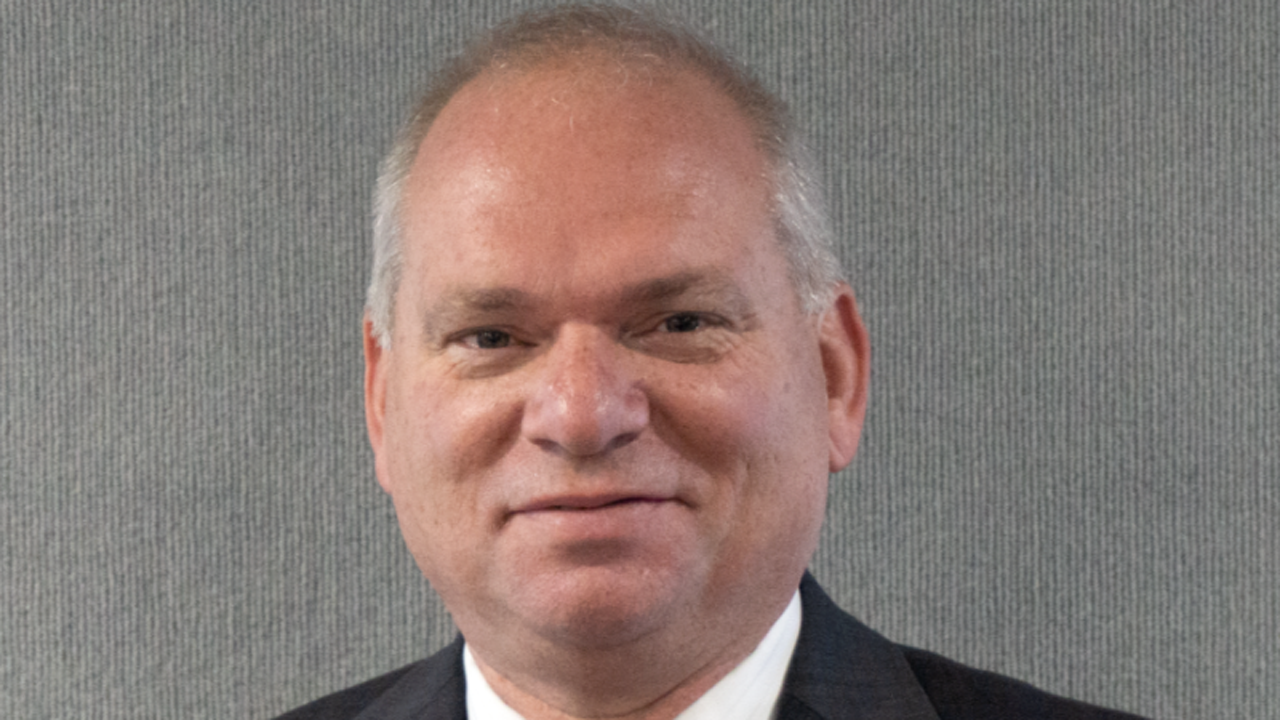 Rich Dalton, who has spent the past 11 years with the Virginia Railway Express (VRE) as Deputy CEO and Chief Operating Officer and Acting CEO since November 2019, has been appointed CEO. He previously served as acting CEO in 2012.

Prior to joining VRE, Dalton spent 19 years with locomotive manufacturer MPI (Wabtec subsidiary MotivePower lndustries). He is a military veteran, having served as a petty officer in the U.S. Navy. Dalton holds a bachelor’s and master’s degree in business administration from Sam Houston State University.

“I am excited to lead VRE as we execute our strategic objectives for safety, complete customer satisfaction, prudent fiscal management, system growth, and a healthy corporate culture,” said Dalton. “VRE is comprised of a world class staff and we will continue to work closely with our valued stakeholders and other partners to provide a world class service.”

“Rich’s decades of experience and railroad savvy made him the ideal candidate for the position,” said Gary Skinner, chairman of the VRE Operations Board and Spotsylvania County Board of Supervisors. “His leadership and vision will not only allow our commuter rail system to weather the challenges presented by the current health crisis, but emerge a stronger organization, well positioned for growth.”

“The search for the next VRE CEO drew interest from rail professionals from across the United States,” said Katie Cristol, the Arlington County Board member who chaired the CEO Search Committee. “In this national search, Rich stood out on the basis of his unparalleled expertise in the operations of VRE and its partner agencies and his vision for the future of the system.”