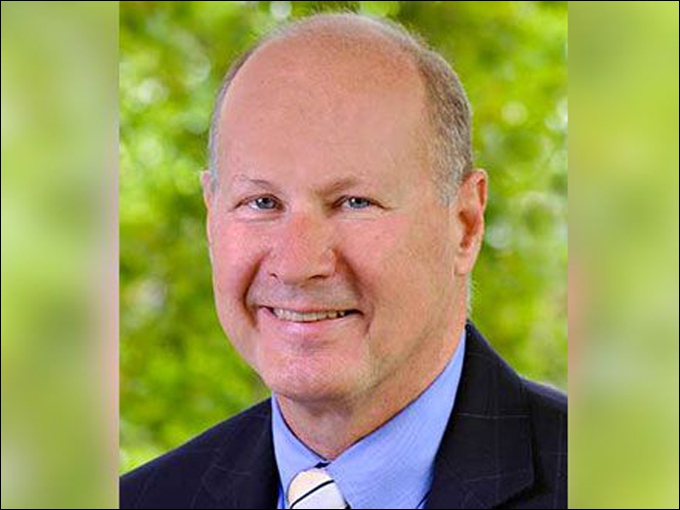 McFarlane will retire in early 2018. He has been with TriMet since February 1991, serving as general manager since July 1, 2010.

“It has been an honor to serve as general manager these past seven years,” said McFarlane. “I want to thank all the employees past and present, the TriMet Board of Directors and the community partners who’ve contributed to our successes, helped us overcome challenges and understood how vital transit is to keeping the region moving. My work is not yet done. TriMet has a bright and busy road ahead and I pledge to continue in high gear until my last day.”

The agency and TriMet’s Board of Directors will now launch an international search for the next general manager, including holding listening sessions with community stakeholders and soliciting public feedback.