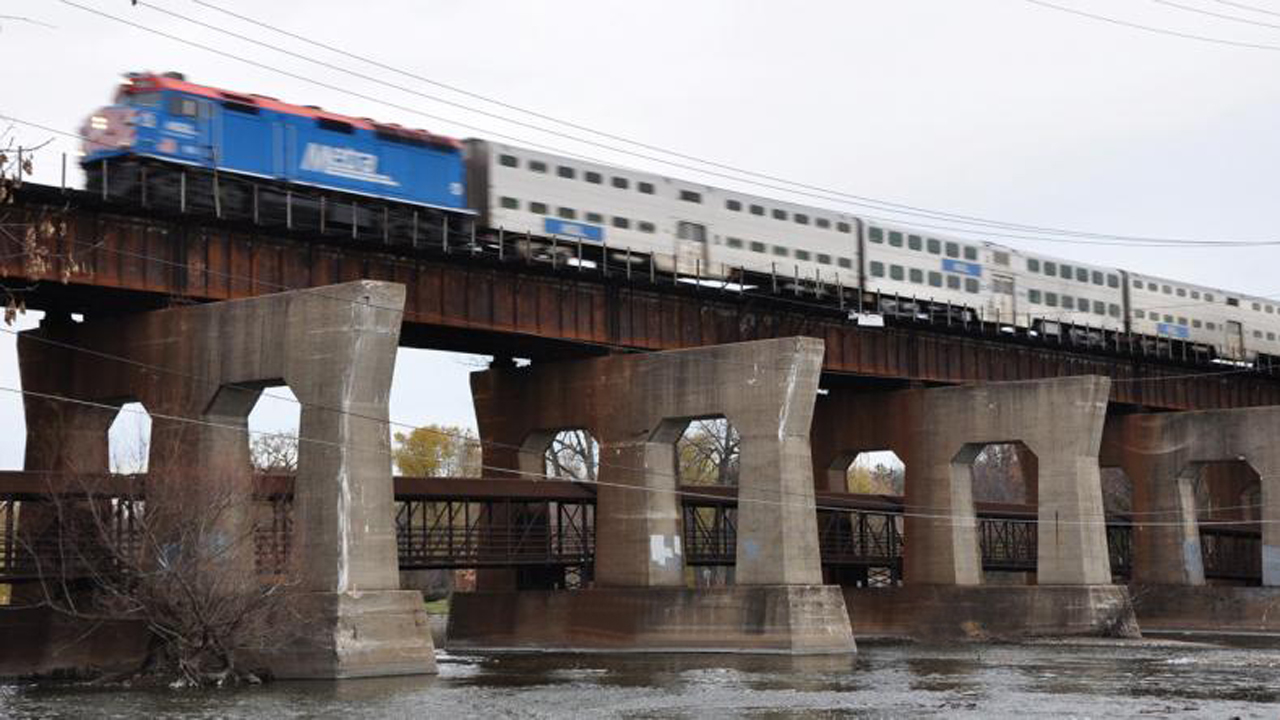 UP employees will verify rider tickets from plexiglass booths along platforms of the UP North, Northwest and West lines.

UP employees will be on platforms in plexiglass booths for verification. Fare evasion signs are posted, and violators can be fined or prosecuted under state law.

“Sadly, Union Pacific experienced the tragic loss of two employees when two ticket agents passed away earlier this year,” said Benita Gibson, General Superintendent of Commuter Operations for UP. “What we know about COVID-19 continues to change, and we have a responsibility to our employees and commuters to put their health and safety first.”

UP is encouraging riders to purchase commuter rail tickets with the mobile Ventra app, which is used for Metra service as well as Chicago Transit Authority and Pace Suburban Bus services. So far, ridership is at around 10% of pre-pandemic levels, according to the Class I.

UP conductors will continue to be stationed in the front and rear cars of the commuter trains—responsible for rider safety and door operation and for providing ADA assistance.

The Class I owns the three UP lines in the Metra system, including the rights-of-way, tracks, yards and most stations and parking lots. UP and its predecessor, the Chicago & North Western (which UP acquired in 1995) has operated these lines and maintained locomotives and passenger coaches since 1974 with its own crews under a PSA (purchase-of-service agreement) contract with Metra.

“Union Pacific is committed to ensuring that commuters feel safe and confident as they return to riding trains, and has repeatedly asked Metra to increase its police presence to address commuters’ safety concerns, as well as enforce ticketing and mask requirements,” the Class I said. “Responsibility for onboard passenger and public safety has been Metra’s responsibility for nearly three years. Union Pacific employees, like passengers who may observe inappropriate or unlawful behavior, are instructed to contact Metra Police who are trained and equipped to handle these situations.

“While Union Pacific continues to negotiate with Metra on a transfer of services, its actions related to ticket sales and verification are strictly related to employee and commuter health and safety. The railroad will continue to re-evaluate its processes as more data becomes available and will make adjustments, as necessary.”

The agency said UP “now wants to turn over operation of the commuter service to [us], which involves complex issues regarding finances, labor unions, real estate, maintenance and other areas. The two sides have been negotiating a new arrangement for nearly a year but remain far apart.” For more, CLICK HERE.