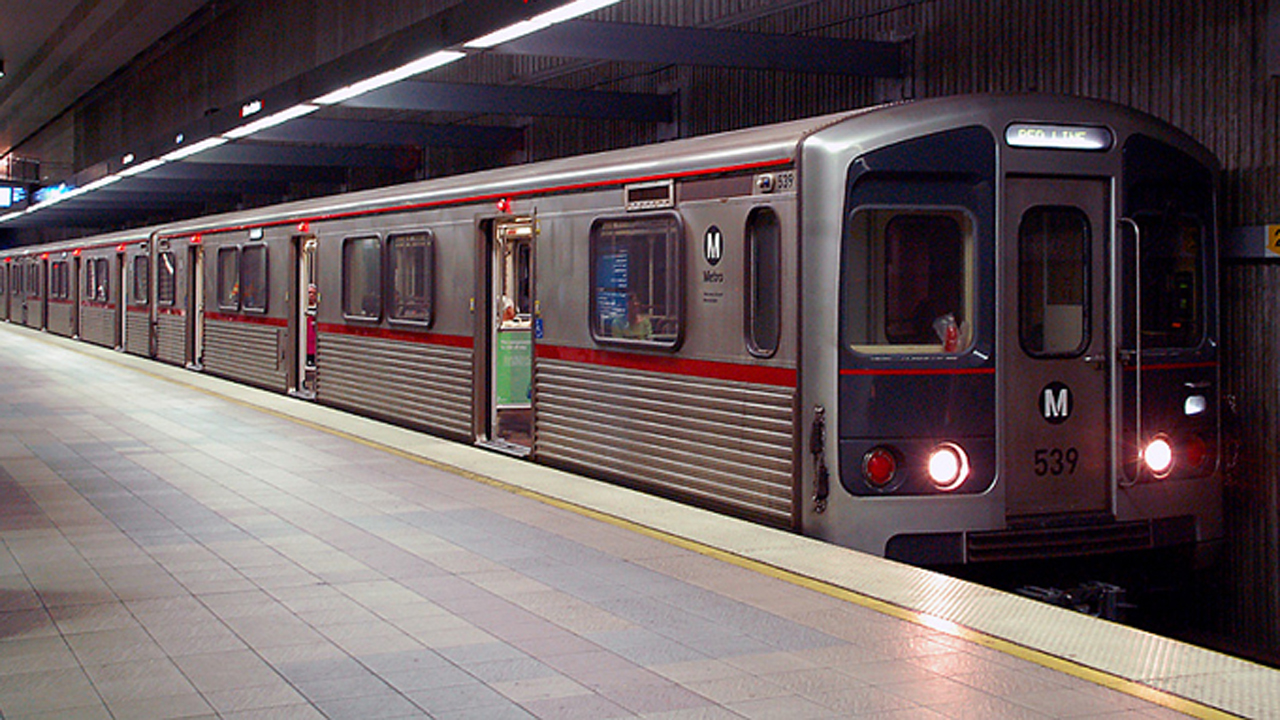 The Los Angeles County Metropolitan Transportation Authority (Metro) has invited the public to come celebrate on May 3 and 4 as Union Station turns 80 years old.

The festivities will kick-off with an opening ceremony at 12:30 p.m. on May 3 in the station’s Breezeway area, Metro said. Following the opening ceremony, the California Feetwarmers will perform Jazz, and the New Recessionaires will play hits from the ‘20s to the ‘50s. The public will also have the opportunity to play the piano located in the Passenger Concourse.

On May 4, the celebration begins at 11 a.m. in the North Patio with live performances, arts and crafts, a live concert stage and a kid’s zone with Griffith Park Travel Town featuring toy trains and tracks.

The largest train terminal in the western U.S., Union Station cost $11 million to build and opened on May 3, 1939, with a three-day celebration. The station was designed by the father and son architect team of John and Donald Parkinson.