The cars were produced at Hyundai Rotem’s manufacturing facility in South Philadelphia, which suffered some labor unrest. Hyundai Rotem was one partner in the United Transit Systems consortium, joined by Sojitz Corp. America.

Tony DeSantis, treasurer of the Delaware Valley Association of Rail Passengers (DVARP), added that his organization took “a very active interest in the planning and design process, and this is definitely a milestone for the riders.” 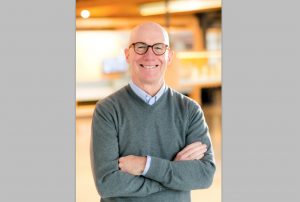