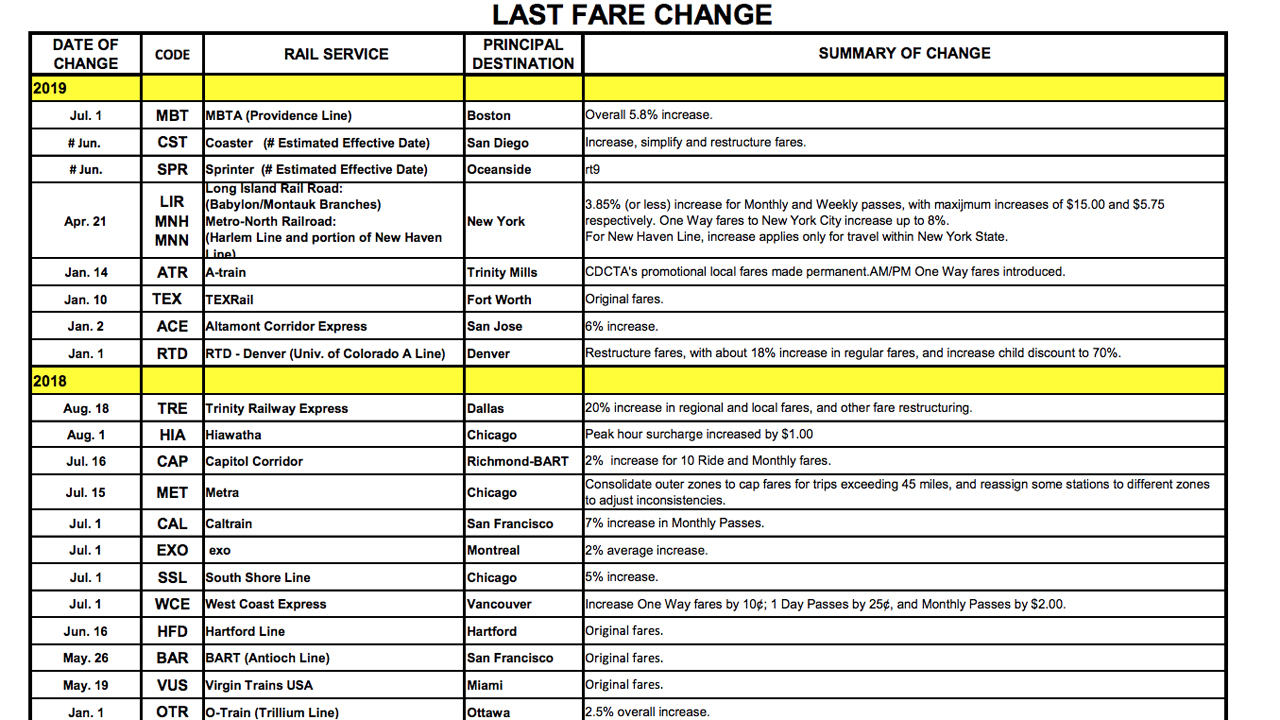 CRF—updated and distributed quarterly to subscribers—directly compares the major fare differences and changes between all commuter rail service, and thusly enables the user “to easily identify the fare structure elements of one rail service that may be considered for use by another rail service.”

A sample CRF can be seen here.

“A subscription to CRF is the only practical and cost-effective way to receive the current fare structure of every commuter rail service in the United States and Canada,” PTSI said in a press release. “A rail service could hire a consultant or devote staff time to produce similar information, but the cost would be many times the cost of a subscription to CRF, and require a long delay instead of instant availability.” 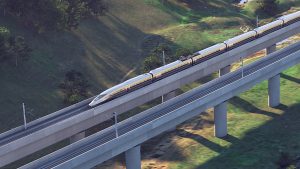 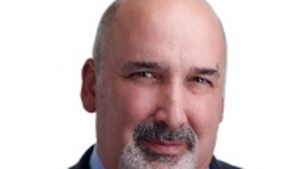