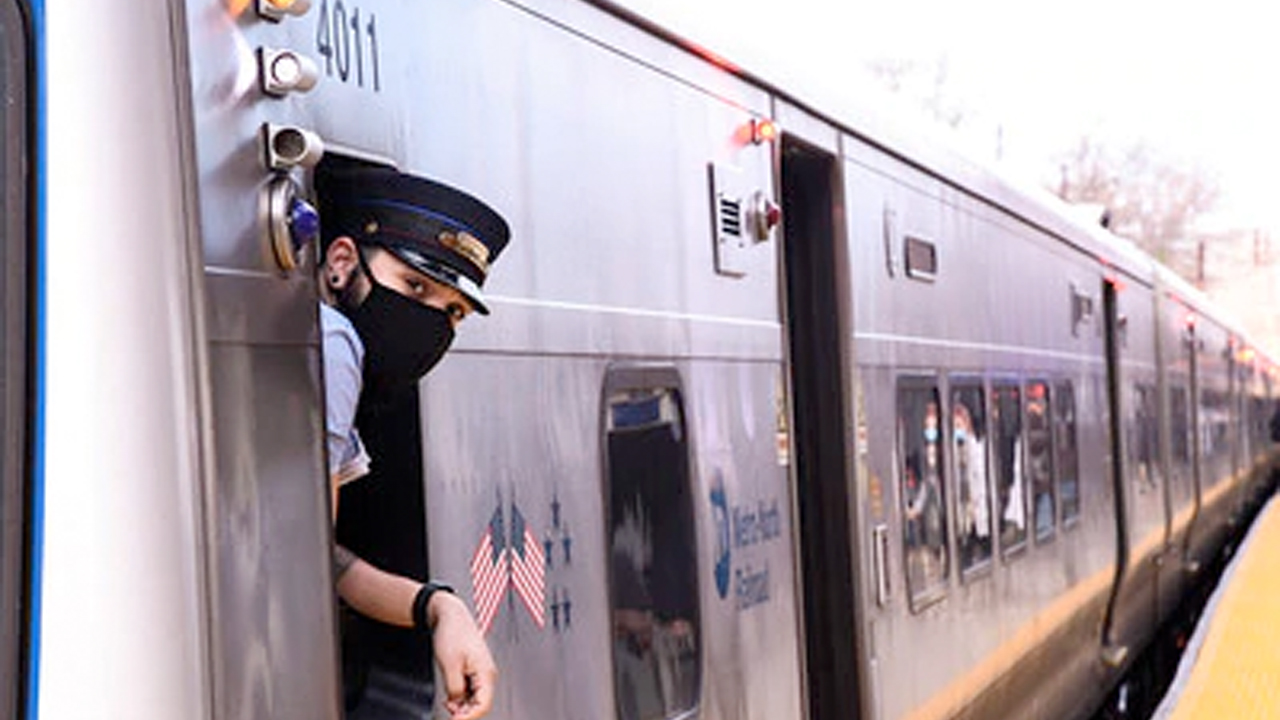 On March 1, CRC submitted a letter to U.S. Transportation Secretary Pete Buttigieg, asking to extend the March 27 effective date for the increased federal liability cap by a minimum of 120 days, which would give commuter railroads “sufficient time to attempt to secure the required coverage.”

March 27 is the deadline for commuter railroads to secure a new liability insurance coverage limit of $323 million, according to the U.S. Department of Transportation—$28 million more than is currently required.

Rep. Jesus (Chuy) Garcia (D-Ill.) asked Virginia Secretary of Transportation Shannon Valentine to address the impact during a March 10 hearing before the House Committee on Transportation and Infrastructure, Subcommittee on Railroads, Pipelines, and Hazardous Materials. She was testifying on the hearing topic “Full Steam Ahead for Rail: Why Rail is More Relevant Than Ever for Economic and Environmental Progress,” along with representatives from BNSF, Arkansas & Missouri Railroad, and the Transportation Trades Department, AFL-CIO. Rep. Garcia also asked her “what the federal government can do in the long term with insurance markets to provide more cost-effective insurance for American commuter railroads.”

“My understanding is that the greater issue [beyond rising premiums, paid for with public dollars] is access: access to getting the insurance in time for the deadline,” Valentine said.

According to the Commuter Rail Coalition (CRC), “Commuter railroads have recently experienced dramatic premium increases despite having no losses, and now have witnessed fewer insurers in the market willing to write policies, thus threatening their ability to operate.” The insurers who provided coverage in the past, CRC reported, “have endured losses due to wildfires and hurricanes for other industries and have made a strategic decision to withdraw in part or in whole from the excess liability market; many are no longer writing policy coverages.” Additionally, the railroads “have struggled for the past several years to obtain sufficient coverages that are oftentimes provided through multiple layers of coverage provided by numerous insurers. As fewer insurers offered policy coverage, premiums were driven up, sometimes by more than 100% in annual increases.”

In response to Rep. Garcia, Valentine noted that “there is a coalition of commuter railroads [CRC] working with our federal partners to see if there could be some action taken to either extend [the deadline] by executive order or perhaps with congressional authorization to allow the commuter railroads to secure that additional liability coverage in time to meet that deadline. And then, over the longer term, working with the insurance industry as you have alluded to: how can we address this issue, prepare for it, and make sure all of our railroads are protected and able to provide service.”

On March 1, CRC submitted a letter to U.S. Transportation Secretary Pete Buttigieg (download below), asking to extend the March 27 effective date by a minimum of 120 days, which would give commuter railroads “sufficient time to attempt to secure the required coverage.”

“Rep. Garcia is well-versed in the myriad demands facing commuter rail in his district, and I thank him for bringing this subject to the forefront” at the March 10 hearing, Metra CEO and CRC Chairman Jim Derwinski said. “And, as Secretary Valentine mentioned, the Coalition looks forward to working with our federal partners to identify and implement solutions to both these immediate and long-term challenges.”

The issue of rising insurance coverage rates was also addressed at a Nov. 18 hearing of the Committee on Transportation and Infrastructure, Subcommittee on Railroads, Pipelines, and Hazardous Materials.

During that hearing’s discussion, “Examining the Surface Transportation Board’s Role in Ensuring a Robust Passenger Rail System,” Paul P. Skoutelas, President and CEO of the American Public Transportation Association, testified. He explained: “In advance of the next surface transportation authorization bill, APTA is undertaking research to illustrate how liability costs have increased for the commuter rail industry and identify the reasons for the increases. There are a number of instances where federal law provides a backstop to cover losses above liability limits or allows for federal intervention where the insurance marketplace has become noncompetitive and premiums unaffordable. APTA is developing a proposed legislative framework to reduce liability insurance premium costs for commuter railroads for the Committee to consider in the next Congress.”

For more on this topic, tune into the Rail Group On Air podcast: Commuter Rail Coalition on Access, Capacity and Public Convenience and Necessity.