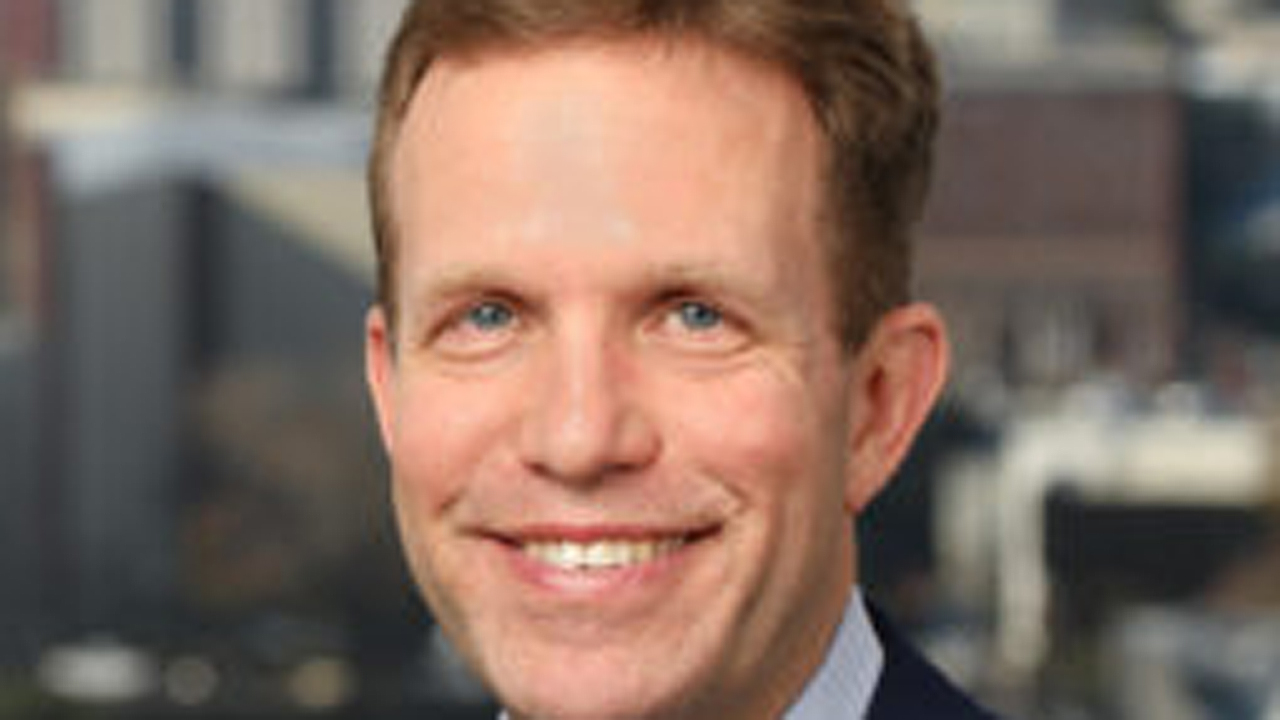 The Capitol Corridor Joint Powers Authority (CCJPA) named Rob Padgette to be its new Managing Director, effective July 1, 2019. He will oversee management and operations of the 170-mile Capitol Corridor regional/commuter rail system, replacing David Kutrosky, who is stepping down after nearly 10 years at the helm, Padgette first joined the CCJPA as Deputy Managing Director in January 2018.

“Since joining the CCJPA in 2018, Padgette has taken important steps in fortifying the CCJPA’s relationships with the State of California, as well as key service partners. He has also been instrumental in advancing funding opportunities that will allow the CCJPA to continue enhancing and expanding Capitol Corridor train service,” the agency said.

Prior to joining the CCJPA, Padgette was Deputy Executive Director of the Northeast Corridor Commission in Washington D.C., overseeing administrative aspects of the organization and supporting execution of the commission’s work plan.
“Over the past year and a half, I have been fortunate to have had the opportunity to learn from the best,” said Padgette. “Safety and customer experience have always been key drivers for the CCJPA, and I intend to embrace and build on that commitment to the Capitol Corridor passengers and employees, as well as the communities we serve.”

“Rob has demonstrated outstanding leadership during his time with the Capitol Corridor,” said CCJPA Board Chair Rebecca Saltzman. “With the demand for passenger rail service only growing in Northern California, and the CCJPA engaged in many exciting projects designed to meet that demand, we are fortunate to have someone as capable and accomplished as Rob to build on the Capitol Corridor’s success.”