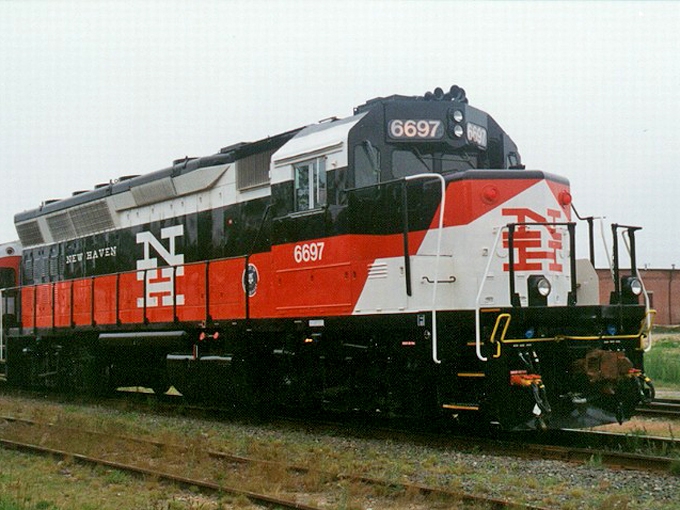 The Connecticut Department of Transportation (ConnDOT) on March 6 awarded NRE a five-year contract to overhaul six EMD GP40-2H locomotives that are part of the state’s fleet and operated on the Shore Line East service.

The locomotives, which were originally built in the 1970s, will be rebuilt by NRE for another life cycle of passenger service.

“We are very proud to have been awarded this contract,” said NRE President and CEO Steven L. Beal. “This contract shows that our move toward vertical integration gives us a true competitive advantage on quality, price and delivery.”

NRE said one of the key factors in ConnDOT’s decision to award the contract to NRE is “the fact that NRE will produce more than 90% of the locomotive content in house. This was a key factor in NRE guaranteeing delivery of the locomotives within 450 days of receipt from ConnDOT.”

“As we continue to grow and expand our capacity and capabilities, we intend to more-aggressively pursue transit system contracts,” said NRE Marketing Director Brandon Bullard. “This contract is only the tip of the iceberg of where we’re headed in the transit industry.”