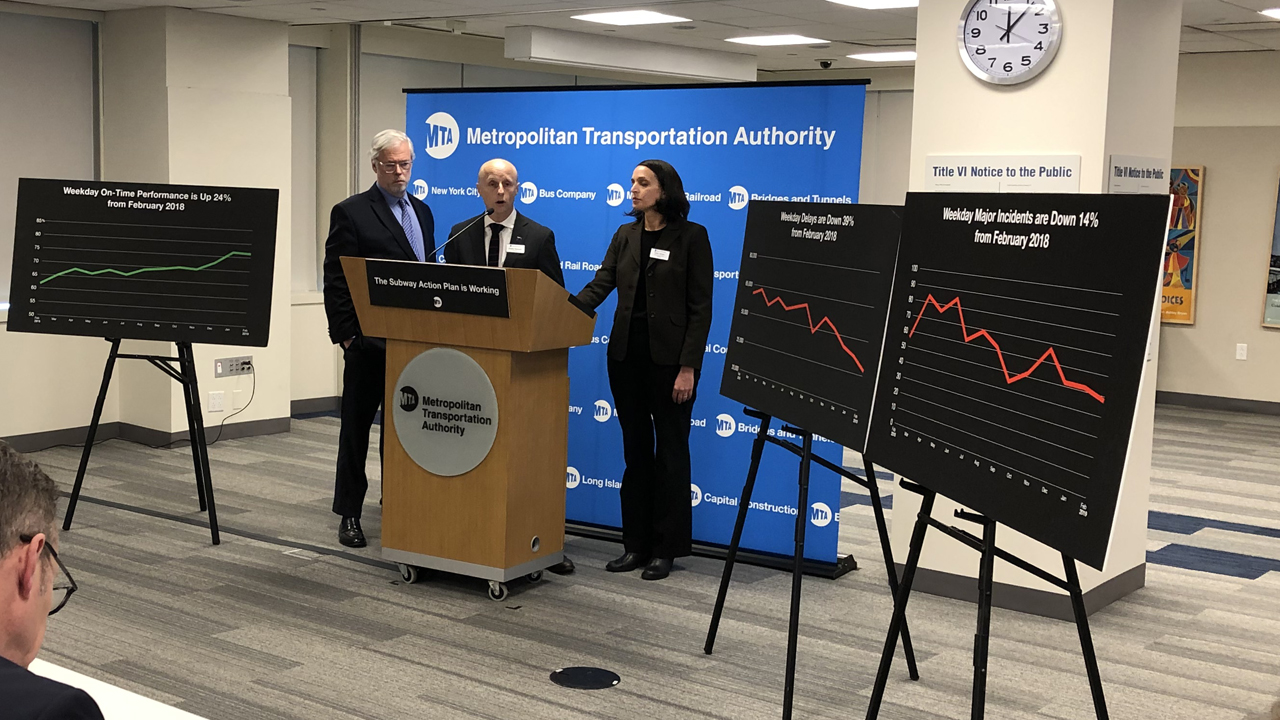 Highlights include: the fewest number of weekday delays that the system has seen in about five years; weekday on-time performance continuing to significantly improve over 2018 (a 14.7% increase); and weekday major incidents declining steadily.

Governor Andrew Cuomo launched the Subway Action Plan in July 2017 with the goal of stabilizing and improving the 100-year-old-plus subway system.

“We are now seeing numbers that show consistent and sustained improvements resulting from the Subway Action Plan and Save Safe Seconds,” said Byford. “Our ability to reduce our major daily incidents is resulting in fewer delays, faster trains and an overall better experience for our customers.”

The stats also show a greater durability in the subway rolling stock as the mean distance between failures was 131,798 miles, an increase of 3% from February 2018. Similarly, the 12-month average MDBF increased 1.5% from last February.

The trio noted that weekday major incidents totaled 48 for February 2019, down from 56 a year ago and only the second time they’ve been below 50 since the metric has been measured. February’s weekday delays were at 37,119, a reduction of 38.6% from February 2018 and the lowest monthly total since August 2014.

Improvements were also seen in many of the MTA’s customer-focused metrics, including service delivered, additional platform time, additional train time and customer journey time—all of which trended higher than February 2018 and their respective 12-month averages.

It wasn’t all happier customers and more-reliable trains, though, as the officials stressed that the MTA is in dire need of major investment, with an operating budget deficit of approximately $500 million as early as next year, growing to nearly $1 billion by 2022. Curiously, they said that the MTA “has zero funding allocated” for its next five-year capital plan, 2020-2024, though that plan is typically not announced until closer to its effective date. That may be because the next capital plan is intended to be funded, in part (roughly 10%, Railway Age estimates), by a controversial congestion pricing program that is meeting stiff opposition among some state and city legislators, and with the city’s tens of thousands of taxi drivers. “In  order for the progress to continue, it’s imperative to pass congestion pricing and secure additional and reoccurring revenue from city and state funding partners,” MTA said. “Sans congestion pricing, fares would increase by approximately 30% over currently scheduled increases.”

“This is another example that the funds invested in the Subway Action Plan by Governor Cuomo, the legislature and city are delivering sustained improvements and tangible benefits,” said Foye. “To keep this momentum going, we will need to secure additional and dependable revenue sources so that we can continue the work of improving our system to deliver a service our customers deserve.” 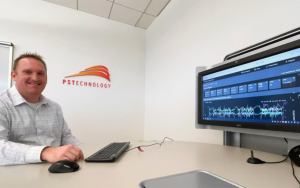 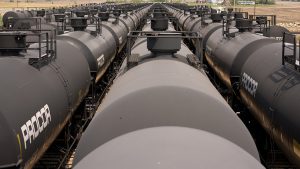 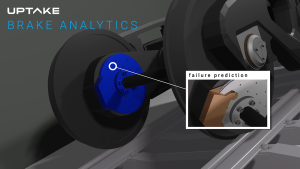