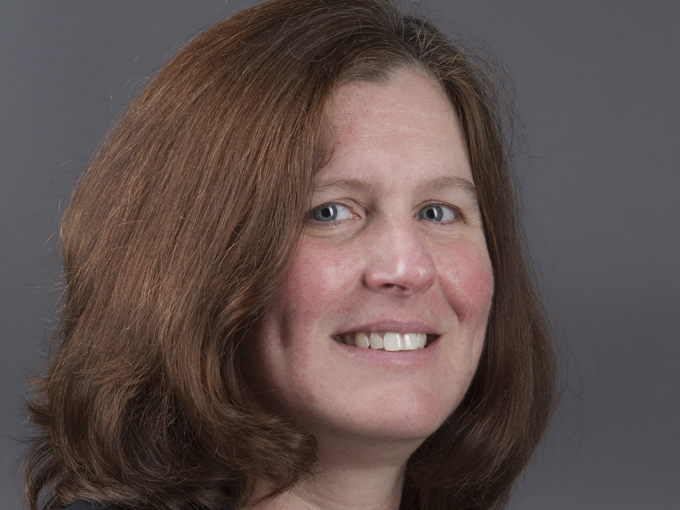 As Vice President, Commuter Rail/Railroad Management, McCole will focus on day-to-day leadership of Trinity Railway Express and serve as DART’s liaison with the Fort Worth Transportation Authority, which jointly owns the 35-mile commuter rail line with DART. She is also responsible for managing contracted commuter rail service for the Denton County Transportation Authority and managing more than 200 miles of DART-owned freight rail corridors.

McCole began her career with Amtrak, where she held several positions including Chief Clerk-Mechanical, Special Assistant to the President-Northeast Corridor, Government Affairs officer and Senior Manager, Operations-Engineering Department. She moved to New Jersey Transit in 2004 as a policy and strategic analysis manager before becoming Superintendent of RiverLINE light rail operations in 2007. McCole holds a Bachelor of Business Administration/Organizational Management from Cabrini College in Radnor, Penn.

Schulze will be leading DART’s strategic planning initiatives, developing and reviewing policies, providing analysis of critical issues and overseeing and managing projects that have agency-wide impacts in the newly established Vice President, Policy and Strategy role. For the past 25 years, Schulze has worked in various attorney roles for the city of Dallas and general counsel roles for DART. Schulze attended the University of Texas at Austin where he earned a Bachelor’s degree in Business Administration before getting his law degree from Baylor University in 1990.