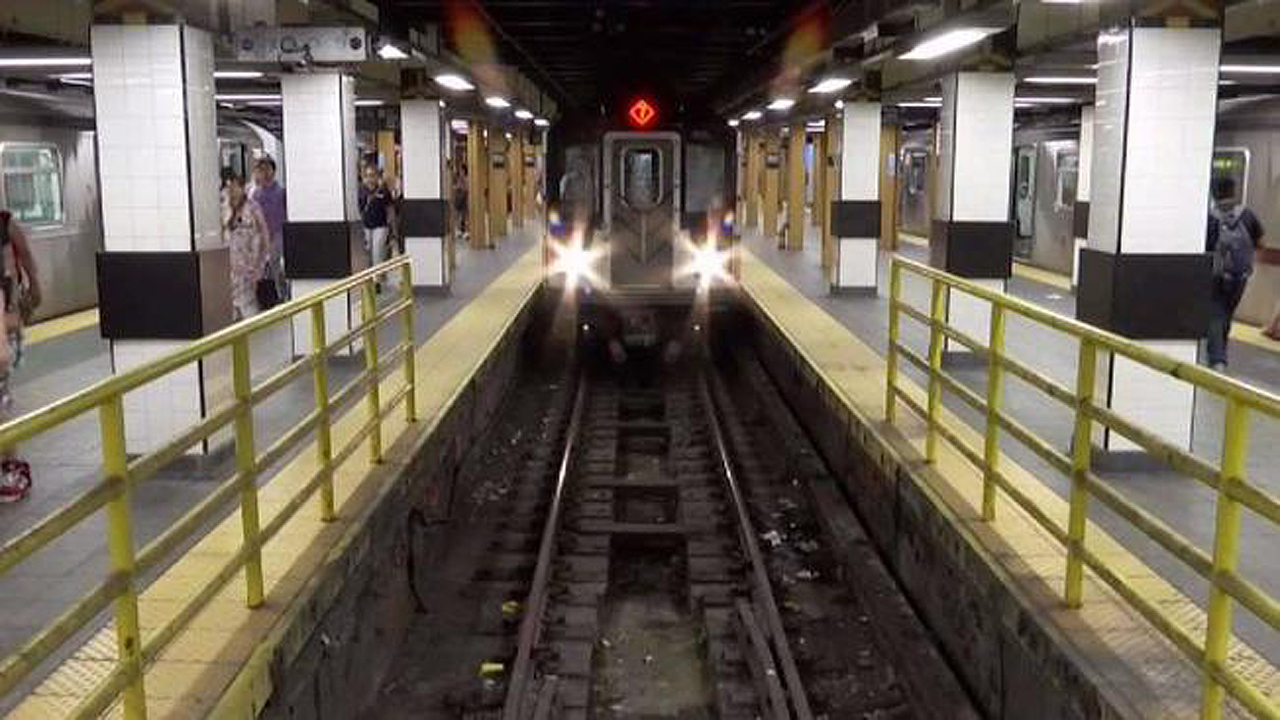 Real estate taxes and other revenue generated from the future ground lease for the redevelopment of the property will be dedicated to the MTA capital program.

The redevelopment plan is expected to generate more than $1 billion over the life of the ground lease to fund approved transit projects. “It provides a creative way for the City of New York to fulfill its obligation to provide $600 million from alternative non-tax-levy revenue sources as part of its $2.66 billion contribution to the MTA’s 2015-2019 Capital Program,” MTA said “It also demonstrates the MTA’s commitment to maximizing the value of its real estate assets.”

In addition, like other developments in East Midtown, more transit improvements in Grand Central Terminal will be completed in conjunction with the project.

The Madison Avenue site served as MTA headquarters from 1979 until 2014, when employees were moved to 2 Broadway in Lower Manhattan, where they are co-located with the headquarters of MTA New York City Transit and MTA Bridges and Tunnels. 347 Madison was built in 1917 and was originally known as the Equitable Trust Building after the bank that first occupied the building.

The MTA issued a request for proposals to the real estate development community seeking maximum return for the prime site. The request generated “intense competition,” with nine entities submitting bids to lease and redevelop the site. Boston Properties was conditionally designated as the developer. The project proposal will be evaluated through New York City’s Uniform Land Use Review Procedure and propose a set of transit improvements to be constructed to earn a zoning bonus.

“The deal embodies the MTA’s commitment to maximize the value of its assets for the public’s bottom line,” said Janno Lieber, President of MTA Construction & Development. “The project is an example of environmentally friendly TOD (transit-oriented development). The new project will include a new entrance on Madison Avenue with direct connection to Grand Central Terminal and the new Long Island Rail Road East Side Access terminal. The terminal is set to open in 2022. Optimizing connections between jobs and public transportation is key for future economic growth all over the downstate region.”

“The revenue associated with this agreement fills a critically needed funding segment for our Capital Program,” said MTA Chief Financial Officer Robert Foran. “With the MTA and our government funding partners still assessing the budgetary implications of the coronavirus pandemic, this funding is more important than ever. It demonstrates how the MTA is taking every step it can to shore up its funding.”

“Our East Midtown Rezoning provided a way to responsibly increase the economic value of one of the city’s most vibrant and transit-oriented areas,” said Vicki Been, New York City Deputy Mayor for Housing and Economic Development. “This transaction builds on our success to date at One Vanderbilt and 270 Park Ave by further generating first class space to attract new businesses and good jobs to the City while ensuring the new developments invest in transit and public spaces that will benefit the business district and everyday New Yorkers.”