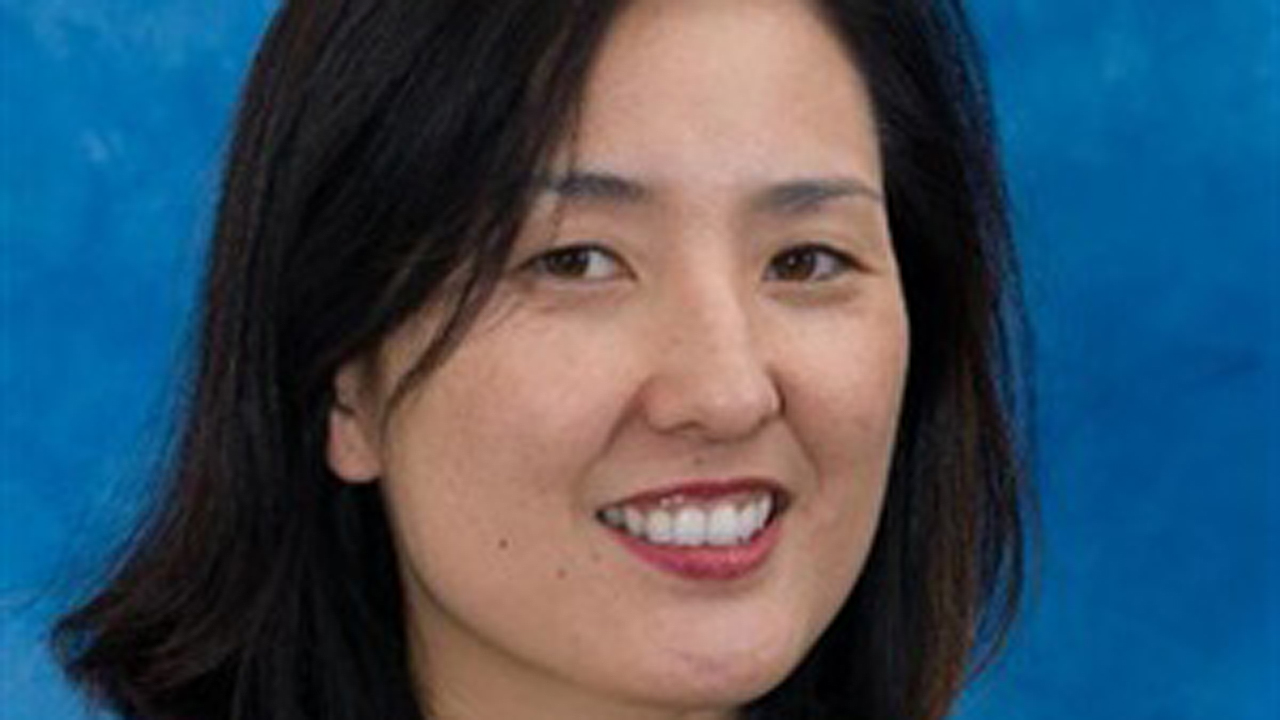 The Southern California Regional Rail Authority (Metrolink) has named Kimberly Yu as Chief Operating Officer (COO). Yu has served as Deputy COO for Planning and Project Delivery since she joined Metrolink in September 2015.

Yu “helped accomplish a more transparent budget process by developing capital and rehabilitation budget programs for the Board of Directors, member agency stakeholders and the public,” Metrolink said. “She led efforts to improve fare collection in accordance with agency values of efficiency and responsibility for public funds, and created key performance indicators for various departments to satisfy Metrolink values to operate on best practices and principals with a continued focus on providing high-quality service to customers every day, on every ride.”

Prior to Metrolink, Yu served as Deputy Chief Operations Officer at the Los Angeles County Metropolitan Transportation Authority (Metro). In her time at Metro and with the City of Los Angeles, she managed development projects that included the Sears development on Olympic and Soto, the Metro Gold Line Eastside Extension transit-oriented developments and the Eastside Transit Corridor Phase 2 Draft Environmental Impact Report/Statement efforts. She also worked as a transportation planner for Parsons Brinckerhoff (now WSP).

Yu earned a Bachelor of Arts Degree from the University of California, Santa Cruz and a Master of Arts in Transportation Planning Degree from UCLA.

“All success in business is due to a partnership of team members, and I am blessed to be part of a great group at Metrolink,” Yu said. “I have also benefitted from generous mentorship from Gary Lettengarver and Art Leahy along with my fellow DCOOs Darrell Maxey and Rod Bailey, without whom Metrolink would not have such a strong culture of safety and excellence.”