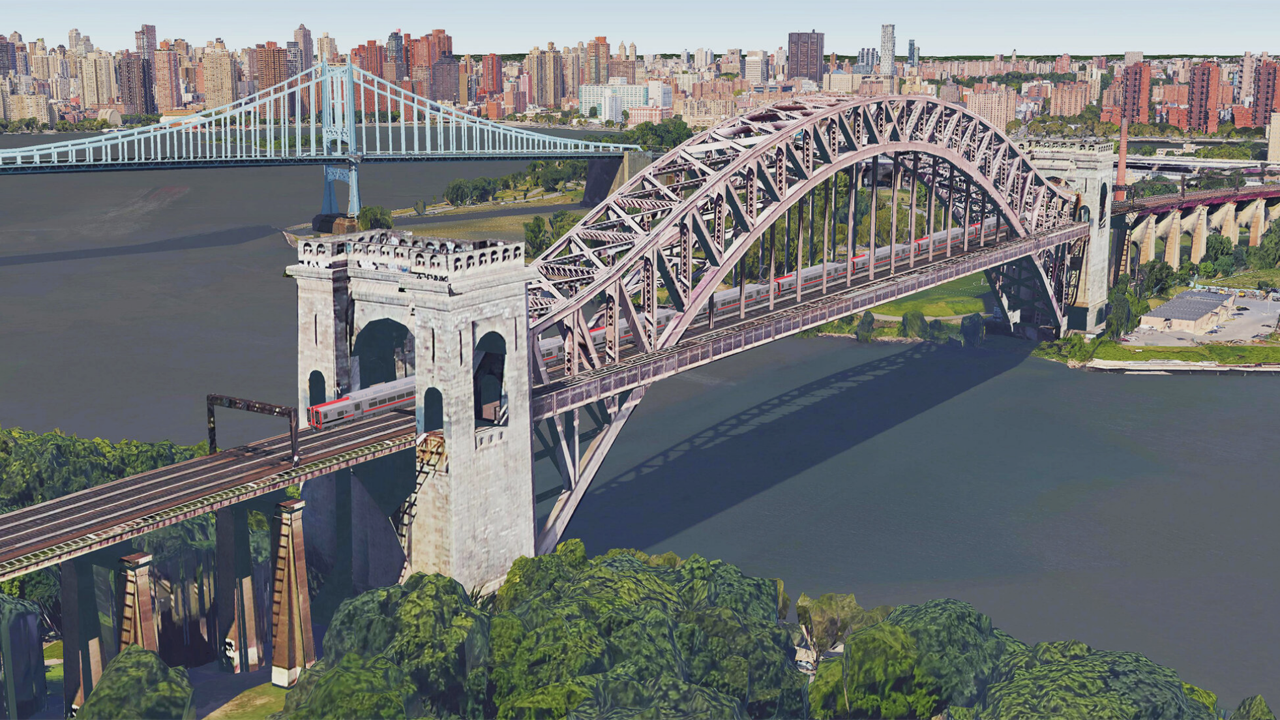 The Metro-North Penn Station (New York) Access Project is moving forward following a pause due to the pandemic and to funding uncertainty at the New York Metropolitan Transportation Authority.

The project would bring four new MTA Metro-North commuter rail stations to the East Bronx—at Hunts Point, Parkchester, Morris Park and Co-Op City. They would be part of the New Haven Line, giving riders from Connecticut, Westchester and the Bronx direct service to Penn Station and the West Side of Manhattan, along Amtrak’s Hell Gate Line on the Northeast Corridor. See map below. (In 2019, Amtrak’s Board of Directors approved an agreement with MTA that paves the way for the new service.)

Among the other project elements:

In February 2020, MTA identified three consortia qualified to bid for the Metro-North Penn Station project, and reported May 13 that it will now seek formal bids to design and build the new stations and make track upgrades.

MTA also reported that the federal government has approved publication of the project’s draft environmental assessment for a 45-day public comment period. It is now available for review on the project website. MTA is hosting a virtual public meeting on June 15, and comments will be accepted through July 3.

“The most cost-effective capital projects are those that squeeze more mass transit service out of existing infrastructure, rather than always building something new from scratch,” MTA Construction & Development President Janno Lieber said. “By rebuilding this under-utilized Amtrak rail line to accommodate new Metro-North service, this project will give East Bronx residents better access to jobs, education and a full range of opportunities.”

MTA, Amtrak and NJ Transit announced late last month two alternatives to transform their separate concourses into one “open, light-filled” space in the existing Penn Station. The reconstruction project is part of the $16 billion Empire State Complex, which also includes the Moynihan Train Hall (opened Jan. 1, 2021) and the acquisition of property south of Penn Station to expand it and construct eight additional tracks, increasing train capacity by 40%.