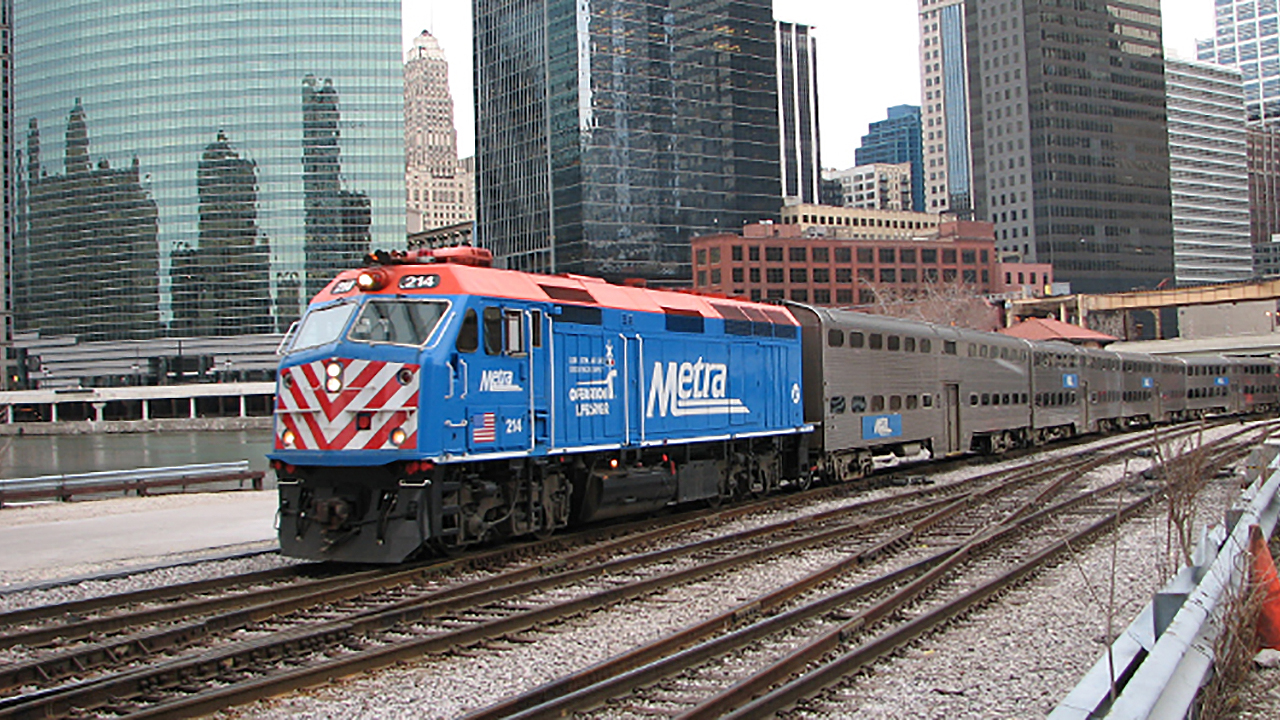 Metra on March 20 issued a request for proposals (RFP) for at least 200 new locomotive-hauled railcars, and the Chicago-area commuter railroad is allowing manufacturers to propose alternative designs that could reduce delays and suit Metra’s needs better than its bi-level gallery cars, some of which have been in service upwards of 70 years.

Proposals will be due in August, and Metra aims to finalize a deal by the end of the year. The order will be for at least 200 new cars with the option to purchase 200 more, pending funding. Metra currently operates 848 locomotive-hauled push-pull and 186 electric multiple-unit railcars. Of the 848 push-pull cars, the newest are 302 acquired from Nippon Sharyo between 2002 and 2005.

Metra is requiring that whatever design is chosen must have increased seating capacity. In addition, the interior design must allow for “the most efficient passenger flow possible.” As well, the seats must have armrests and cup holders, and manufacturers have the option of proposing features such as USB ports, foot rests and tray tables. Heated floors can also be offered as an option.

The new cars must also include bike racks for two to five bikes, a camera/DVR system for the passenger area and LED lighting. Onboard Wi-Fi may be proposed as an option, but if the proposal doesn’t include it there must be provisions for it to be added later.

Some designs already under consideration have low-floor platform-level boarding that could benefit ADA customers and families with strollers when entering and exiting. Others have an alternative side-loading door configuration that could possibly decrease entering and exiting times that in turn, could help speed trips by reducing station dwell time.

“We are excited to open this procurement and explore all the alternative designs that may be proposed,” said Metra CEO and Executive Director Jim Derwinski. “Safety, reliability and an improved, modern passenger experience will be important aspects to Metra in this procurement.” 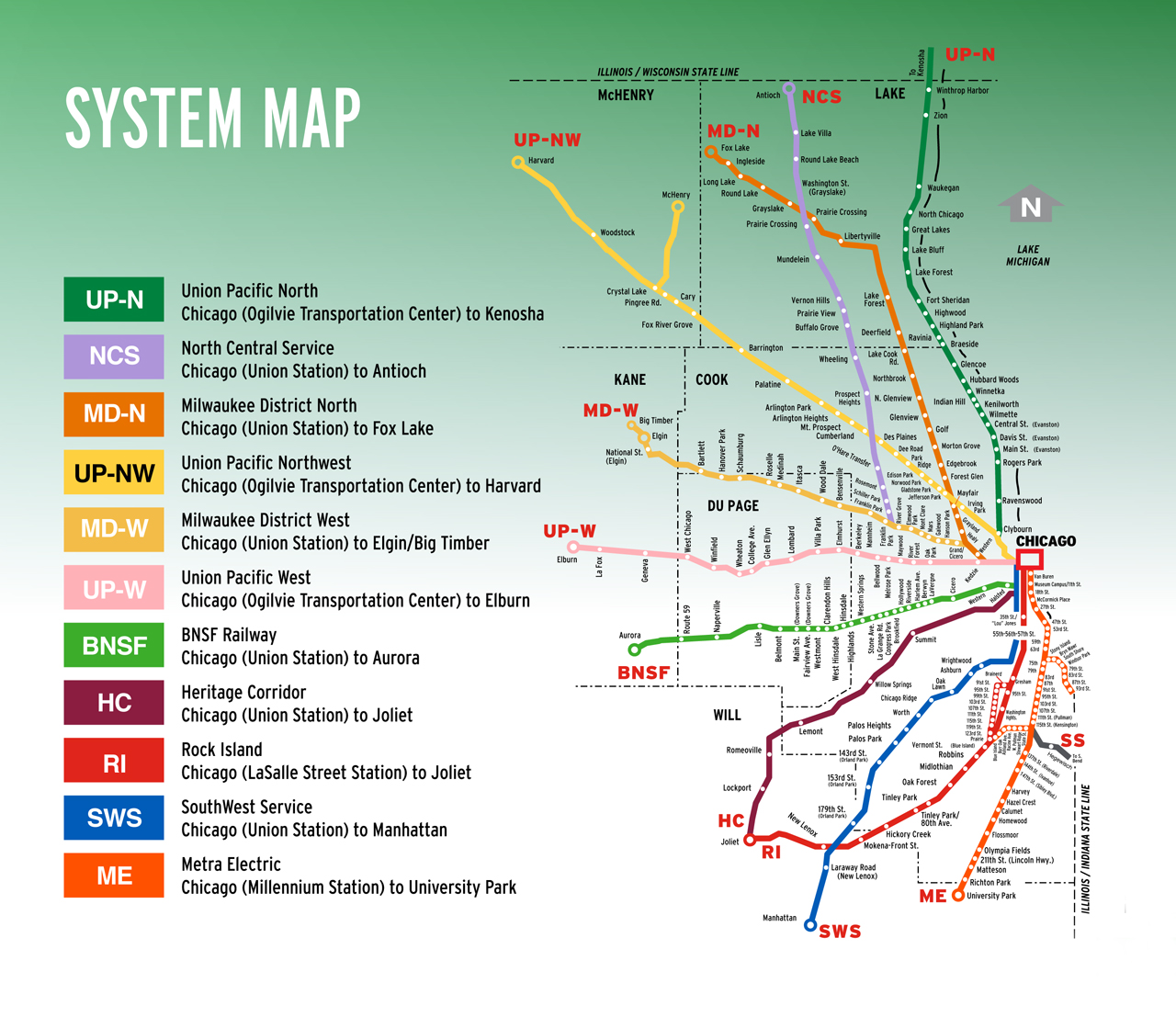