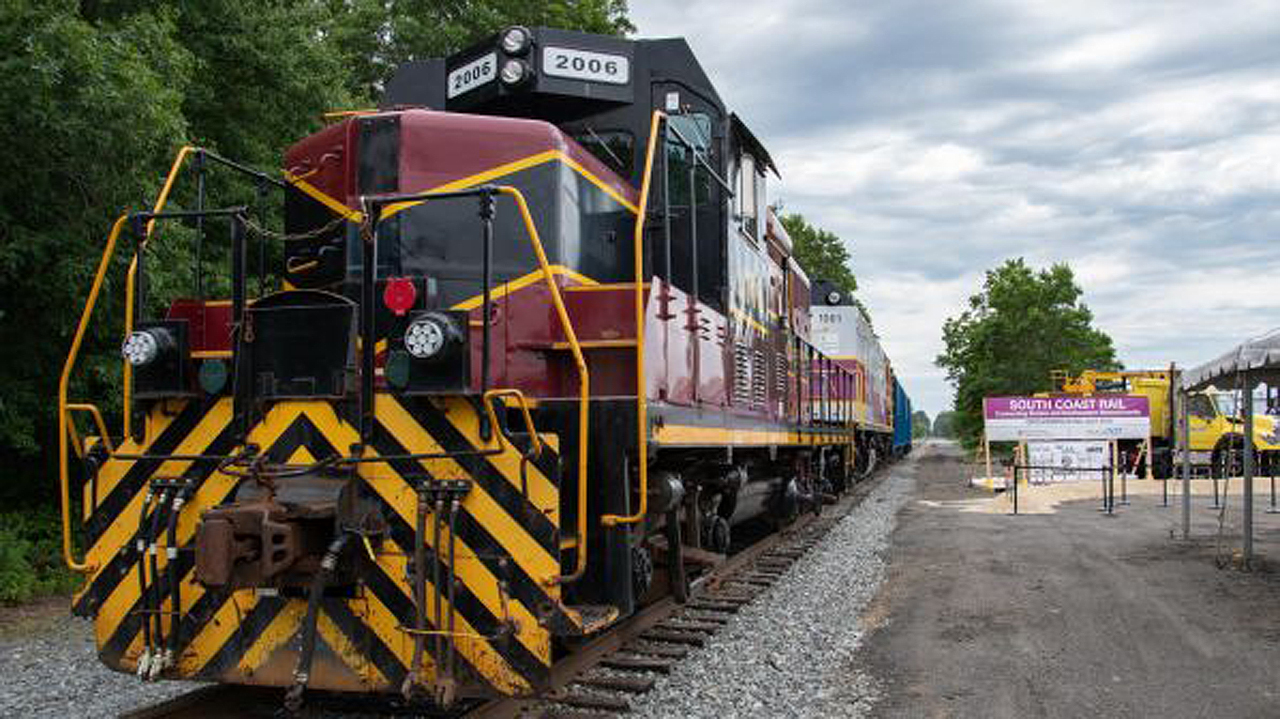 Massachusetts Bay Transportation Authority (MBTA) has announced the lowest bidder for a $403 million contract for work on the Middleborough Secondary & New Bedford Main Line (MS/NBML) section of its South Coast Rail project. South Coast Rail Constructors, a consortium of Littleton, Mass.-based Middlesex Corporation and Los Angeles-based Tutor Perini, was identified by MBTA as the lowest bidder and is expected to be awarded the contract for the commuter rail extension.

The contract, one of two for construction of Phase 1 of the project, covers construction of the New Bedford main line, Middleborough secondary line encompassing around 25 miles of track, as well as the installation of signaling and Positive Train Control (PTC) for the entire Phase 1 corridor. In addition, the contract covers the construction of four new stations.  The second Phase 1 contract, worth $159 million, was awarded in July to a consortium of Skanska and DW White Construction. It covers the reconstruction of the Fall River secondary line between Fall River and Boston, including 12 miles of track and two passenger stations, as well as other infrastructure. The line is currently used exclusively for freight. Construction of the entirety of Phase 1 is expected to be completed by autumn 2023.

Design and preliminary engineering for further extensions are scheduled to begin in 2021. The project will support direct commuter rail services between Boston and communities such as Taunton, New Bedford and Fall River for the first time since the late 1950s. It is part of an $8 billion five-year capital investment plan by MBTA to improve rail connections on its network that also includes station upgrades and improvements to fare collection and accessibility.