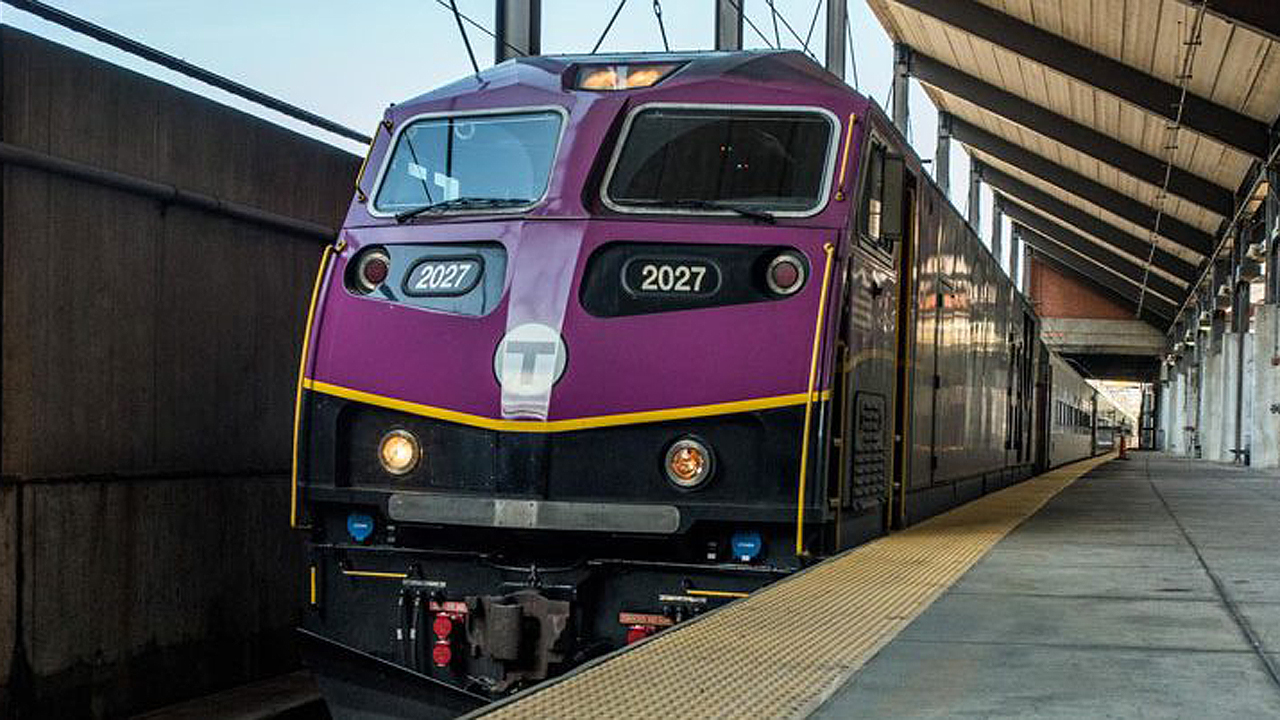 The feelings were electric. The Massachusetts Bay Transportation Authority (MBTA) Fiscal and Management Control Board used one unanimous vote to clear the way for electrification of the state’s commuter rail system. The move will create better service to many communities in the state, MBTA said.

The cost of upgrading the system is yet to be determined, but according to the MBTA’s 2040 Commuter Rail Vision, two alternatives for electrification would cost between $10.6 billion and $28.9 billion. Three pilot programs would cost $1.5 billion. MBTA has not identified funding sources for the project. 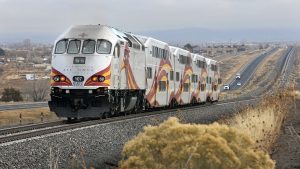