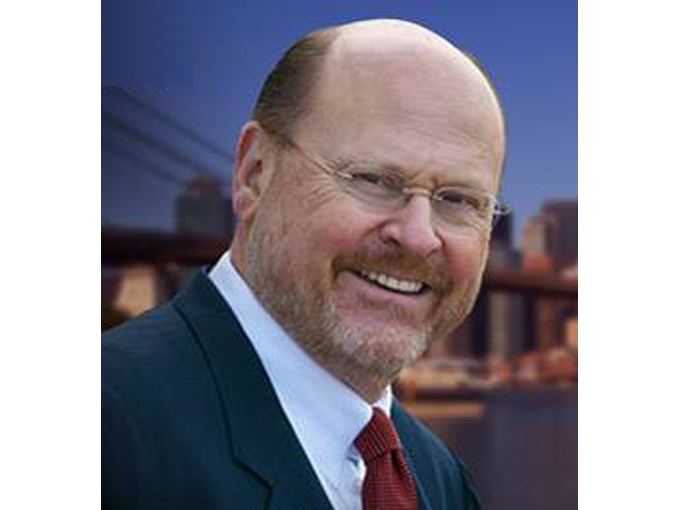 The Metropolitan Transit Authority has turned to a past chief to guide it through its latest crisis.

Lhota worked as Deputy Mayor for Operations under Rudy Giuliani, as the city’s Commissioner of Finance and as a board member of the MTA.

Lhota in 2013 was defeated in a bid for mayor by Bill de Blasio.