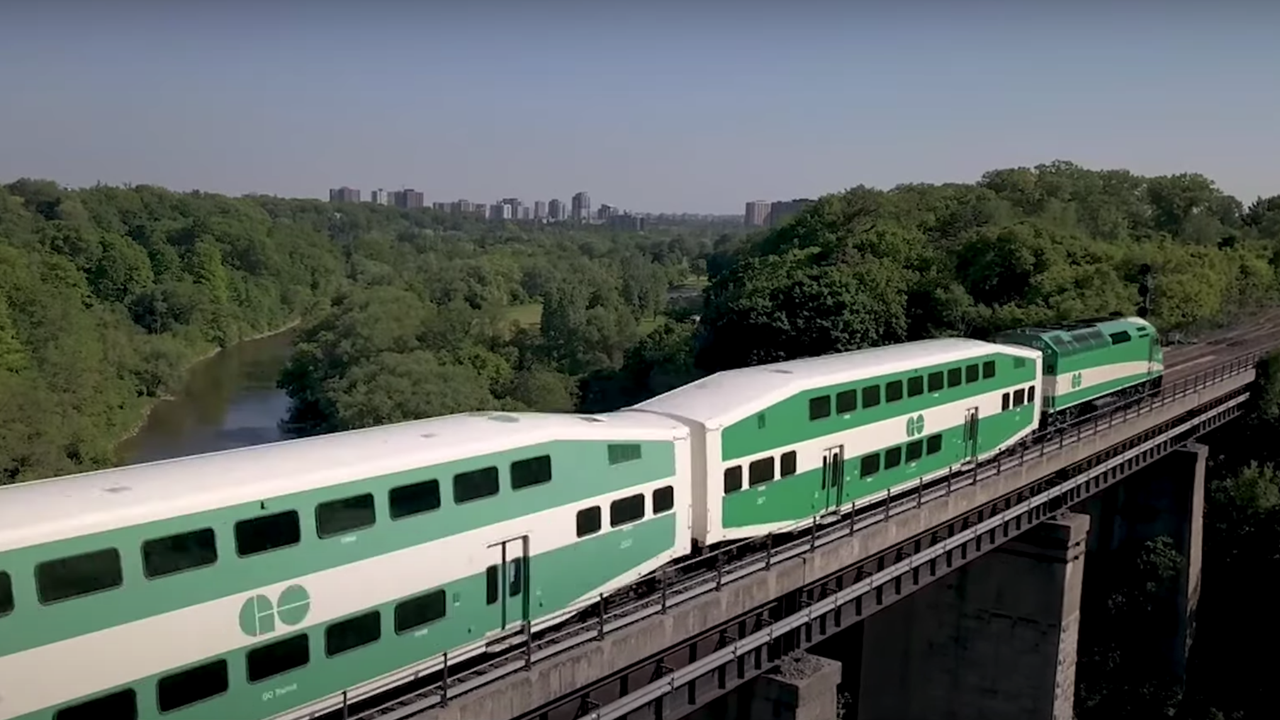 The Ontario, Canada, government and Metrolinx have released a Preliminary Design Business Case for the Kitchener GO Rail Service Expansion Project, plus a Request for Qualifications (RFQ) to add new station platforms and upgrade track between Georgetown and Kitchener.

The business case (download below) highlights the two-way, all-day GO service project’s benefits, such as train service every 15 minutes on core segments and a 20-minute savings in commute time between the Kitchener GO station and Toronto’s Union Station. Its purpose is to reassess the project based on updated information—an Initial Business Case was completed in 2019—and confirm the identified benefits. Business case analyses are mandated by Metrolinx for all projects that exceed C$50 million in capital costs.

The Kitchener line is projected to have 39,000 jobs and an estimated 54,000 residents living within approximately 10 minutes’ walking distance from a station with two-way, all-day service, according to the Ontario Minister of Transportation’s office. The line forms the core of the Toronto-Waterloo Innovation corridor, a technology hub with a potential to see a growth of 170,000 jobs, the office noted. The increased service was identified by local communities to support growth and economic development along the Toronto-Waterloo Innovation Corridor.

The province recently completed “excavation of the twin tunnels under Highways 401 and 409 to increase train capacity on the corridor and continues to work closely with CN to increase GO Train service for two-way, all-day service,” the Ontario Minister of Transportation’s office reported.

“We are making great headway in our long-standing goal to better connect the thriving businesses and residential communities between Kitchener-Waterloo and Toronto,” said Kinga Surma, Associate Minister of Transportation (GTA). “By building this major transit project, our government is increasing the reliability of transit, reducing congestion and commute times while also supporting the growth of communities.”

“The Kitchener GO Rail Expansion will transform the line into a true frequent rapid transit experience with more trips at every station and across seven municipalities,” Metrolinx President and CEO Phil Verster said. “We are excited to support safe and accessible travel that meets the diverse needs of riders, from Kitchener-Waterloo to Halton Hills to Toronto.”