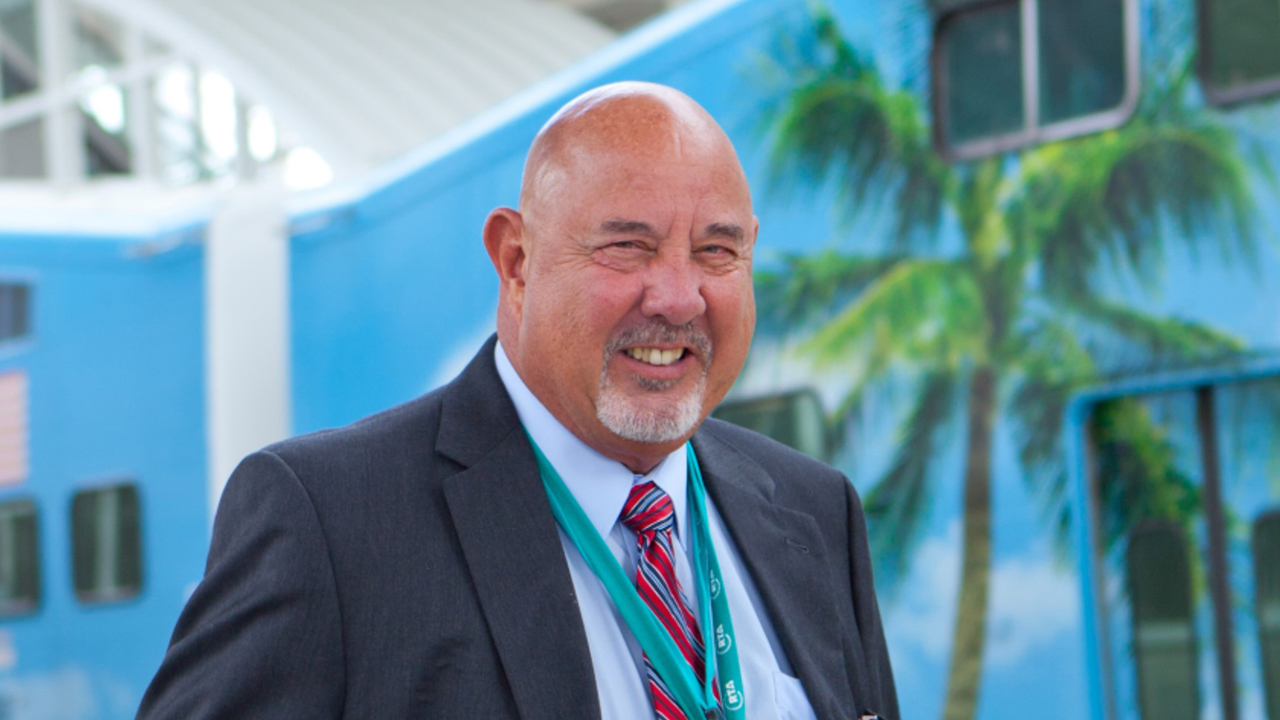 Prior to joining SFRTA, Stephens spent 12 years with the Metropolitan Atlanta Rapid Transit Authority (MARTA) in a succession of managerial positions, including Deputy General Manager for Administration; Interim General Manager/Chief Executive Officer; Executive Vice President Customer Development Division; Assistant to the General Manager, Office of Federal and State Relations; and Legislative Coordinator. Prior to coming into the transit industry, he was associated with the Orleans Parish Public Schools and the Georgia Department of Offender Rehabilitation. In addition, he served as a legislative staff member for the State of Georgia Senate and House of Representatives.