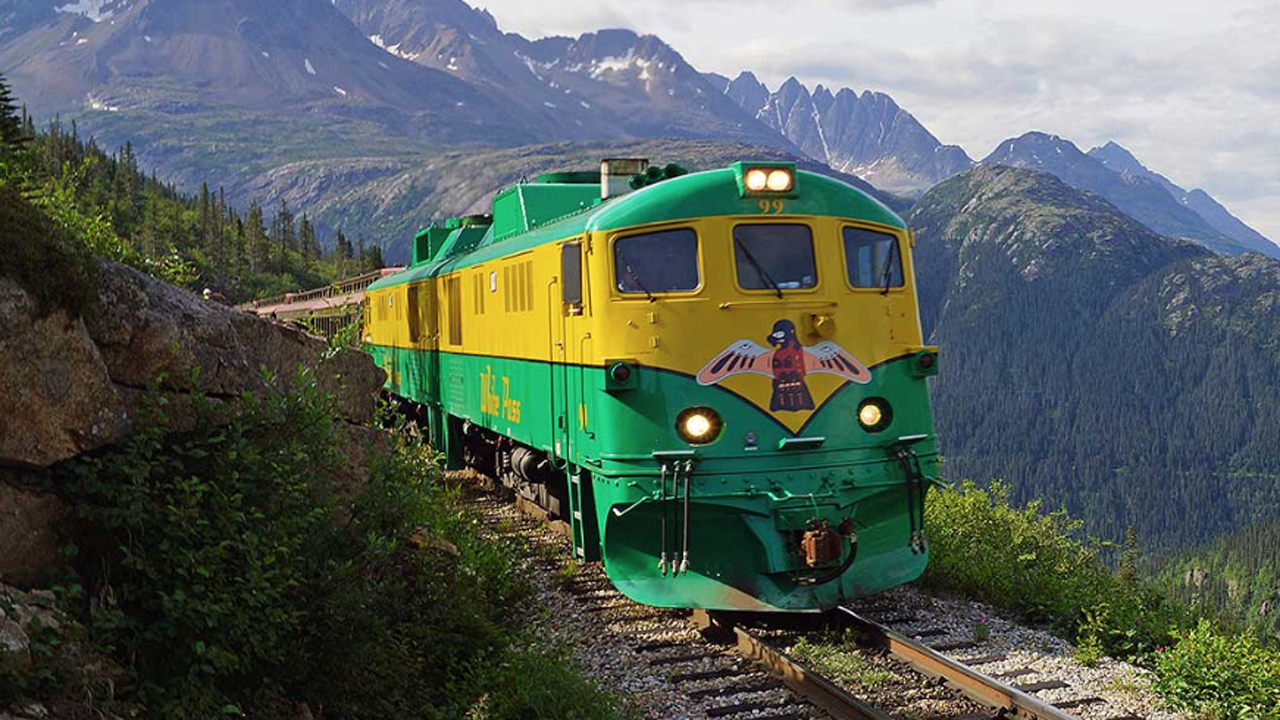 The original 110-mile WP&YR, completed in 1900, provided freight and passenger service between the Pacific Coast and Yukon mining territory until 1982. In 1988, it transformed into a tourist railroad, and currently operates on 67.5 miles of track from the seaport at Skagway inland to Carcross, Y.T.

Nearly half a million tourists ride the scenic White Pass route each year between May and September, on narrow-gauge track that climbs almost 3,000 feet on a nearly 4% grade involving tunnels, steel bridges and timber trestles leading to panoramic views of glaciers, gorges and waterfalls.

Bob Berto, President of WP&YR and Director of Survey Point Holdings, found time in his busy schedule to answer a few questions from Railway Age.

RAILWAY AGE: What is the status of the track projects which WP&YR began in early 2019?

BERTO: One of our first acts as the new ownership group was to give the go-ahead on new track construction to enable White Pass to implement a new operating plan, based on the idea from our local management team. The additional track capacity allows for more frequent departures throughout the day, higher equipment utilization, lower terminal dwell time, helps spread traffic and allows us to increase ridership on the busiest days.

In order to implement the plan, five miles of new sidings were constructed along with a new loop at the White Pass summit. Construction on the Summit Loop began as soon as the season ended in 2018, and we are happy to report that the new Summit Loop, Glacier Siding and Boulder Siding were completed and in service this spring.

Other improvements included powered switches and welded rail. Engineering and construction management was done in-house, and it is a huge tribute to our local workforce, management team, contractors and suppliers, in particular Cobalt Construction from Whitehorse and Hunz & Hunz from Skagway, that these projects were completed in time for the 2019 season in spite of rock, ice and snow. More track was laid from September of 2018 to May 2019 than any time since the completion of the railway 119 years ago.

RA: How goes the search for new motive power and other equipment, which were announced would probably be purchased by 2020?

B.B.: Since becoming involved with White Pass last August, we have ordered a tamper, ballast regulator and tie crane for our maintenance of way crews. The Regulator and Tie Crane have both been received and are in use, and the tamper will be received next spring.

Regarding motive power, we have signed an agreement with National Rail Equipment (NRE) out of Mt. Vernon, Ill., to deliver two new E3000CC-DC model locomotives. The locomotives will include NRE 5650 trucks and GE764 motors and have 3300 h.p. EMD16-645 with the capability for a single engine to haul up to 16 of our passenger cars on tour. This locomotive is 65 feet long and weighs 265,000 pounds but integrates easily into our existing track structure and facilities, well within the AAR plate C clearance envelope. These will arrive in time for our 2020 season.

Furthermore, we’ve signed a contract for construction of four new passenger cars to be delivered in spring of 2020 and initiated a multi-year program to overhaul our existing passenger car fleet (90 cars in total) including fresh siding and interior restoration.

In addition to adding some new power to our fleet with NRE we are very excited to see the return of steam engine 73 [a Baldwin 2-8-2 built in 1947] to service. After an exhaustive 18-month overhaul, No.73, the Pride of the White Pass Fleet, was put back into service on July 15. The locomotive was stripped down to its basic elements and work included a refurbished boiler, rebuilt running gear and redesigned cab. She is running excursions three times a week with round trip service to the Fraser Meadow Loop.

RA: Will the new equipment or any other future plans require the conversion of WP&YR from narrow to standard gauge?

B.B.: The thought of switching to standard gauge was considered during the due diligence process of the purchase, and while acquiring new equipment and maintaining the operation long term would be more cost effective as a standard gauge route, it was obvious to us that the uniqueness of the railway and the history of White Pass was too important. We remain dedicated to keep the White Pass & Yukon Route a narrow-gauge railway. 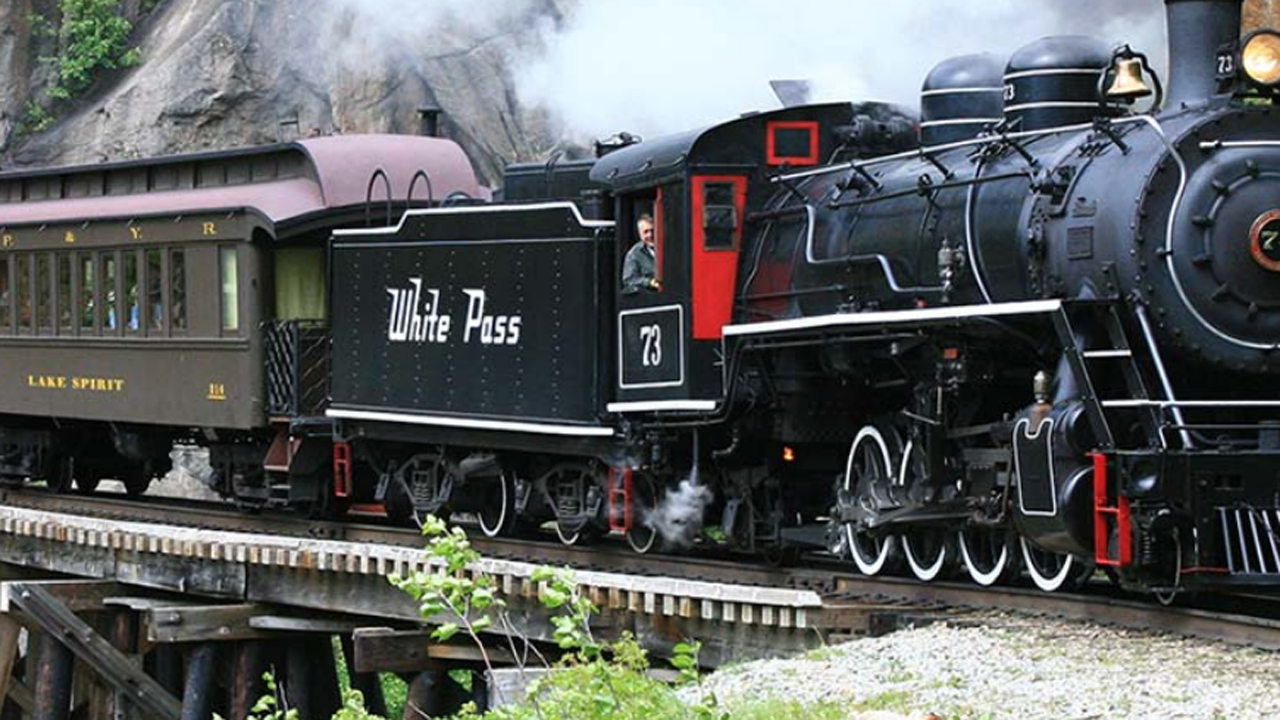