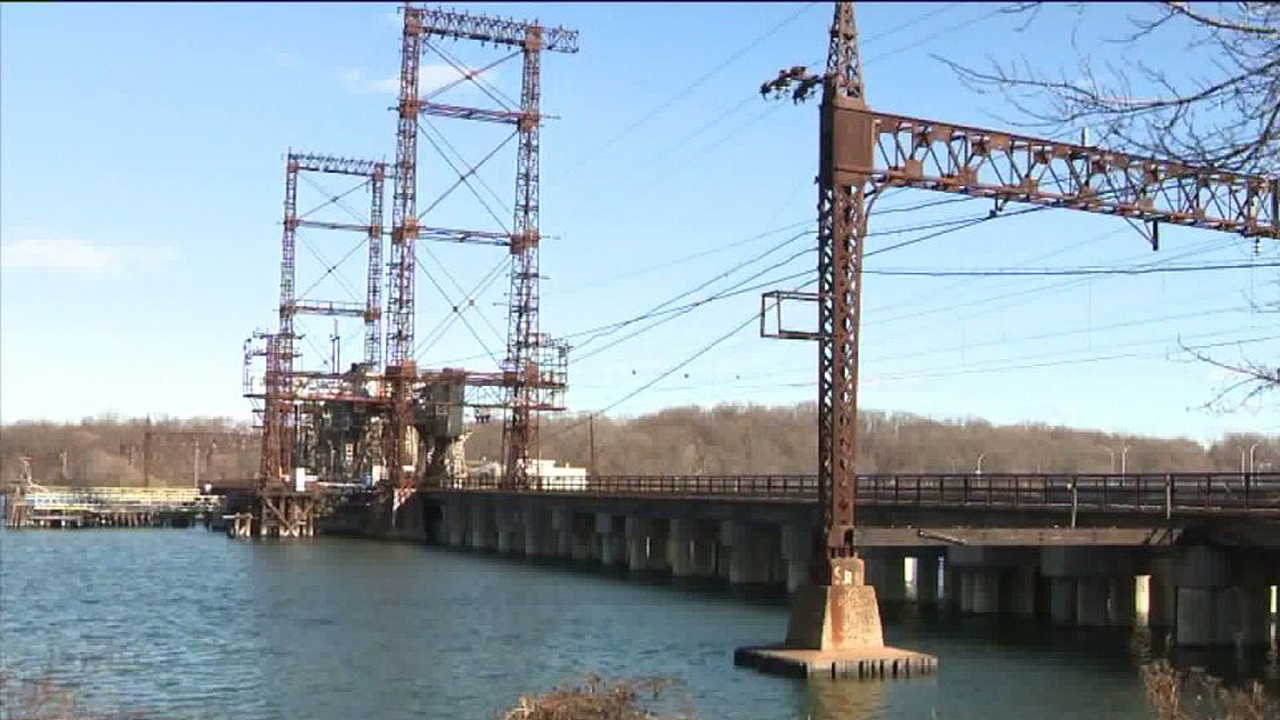 The New York Metropolitan Transportation Authority will build four new stations in the East Bronx for Metro-North commuter rail service on the Northeast Corridor, after Governor Andrew Cuomo brokered a deal between the agency and Amtrak. But the deal hinges on a plan to postpone a bridge replacement that was called “beyond a state-of-good-repair” nearly a decade ago. 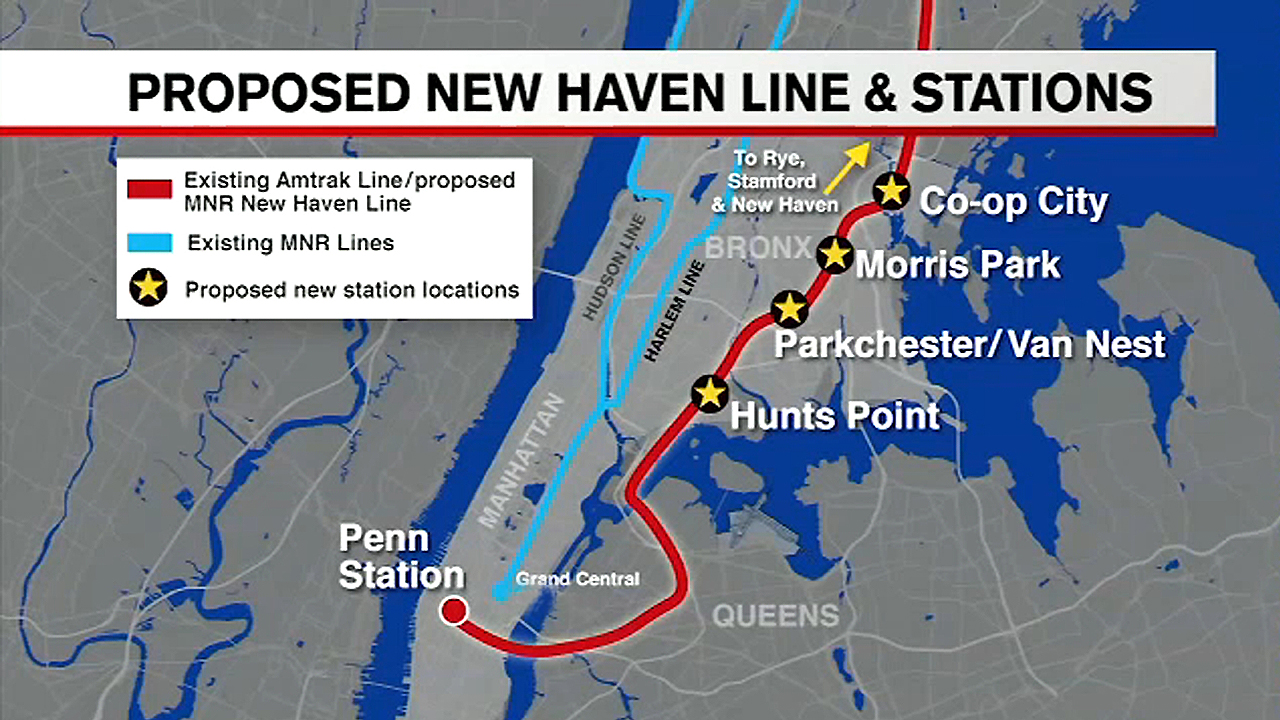 The MTA has long sought access to Amtrak’s track in the East Bronx, a “transit desert” with limited subway service. But Amtrak had previously balked at a deal, demanding that the MTA pay access fees to use the track and that the agency repair the Pelham Bay Bridge on the NEC Back in 2010, Amtrak said that the two-track, moveable railroad bridge needed to be replaced. The estimated cost of a new bridge was $500 million. The bridge, built in 1907, requires extensive ongoing maintenance, with speeds restricted to 45 mph. The lift span is manned and is opened on demand for commercial vessels. 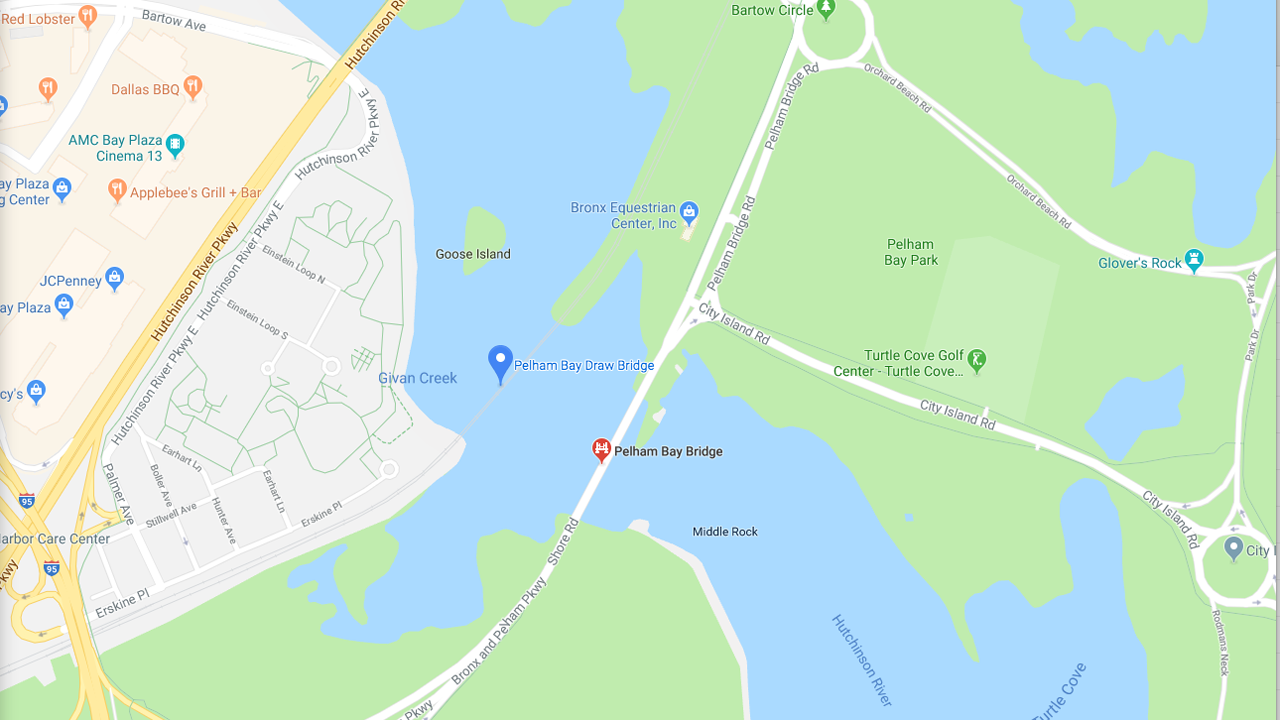 But on Jan. 22, Cuomo and the MTA announced that a deal had been reached—and that Amtrak had dropped both of its demands.

Under the terms of the deal, repairs to the bridge would be postponed for another 10 to 20 years. And rather than pay access fees, the MTA agreed to conduct a joint study with Amtrak to weigh the feasibility of expanding Amtrak service to Long Island.

Acting MTA Chairman Fernando Ferrer was Bronx Borough President from 1987 to 2001. He told WABC television that bringing Metro-North service to the east Bronx “is a long-held dream of mine and hundreds of thousands of Bronxites.”