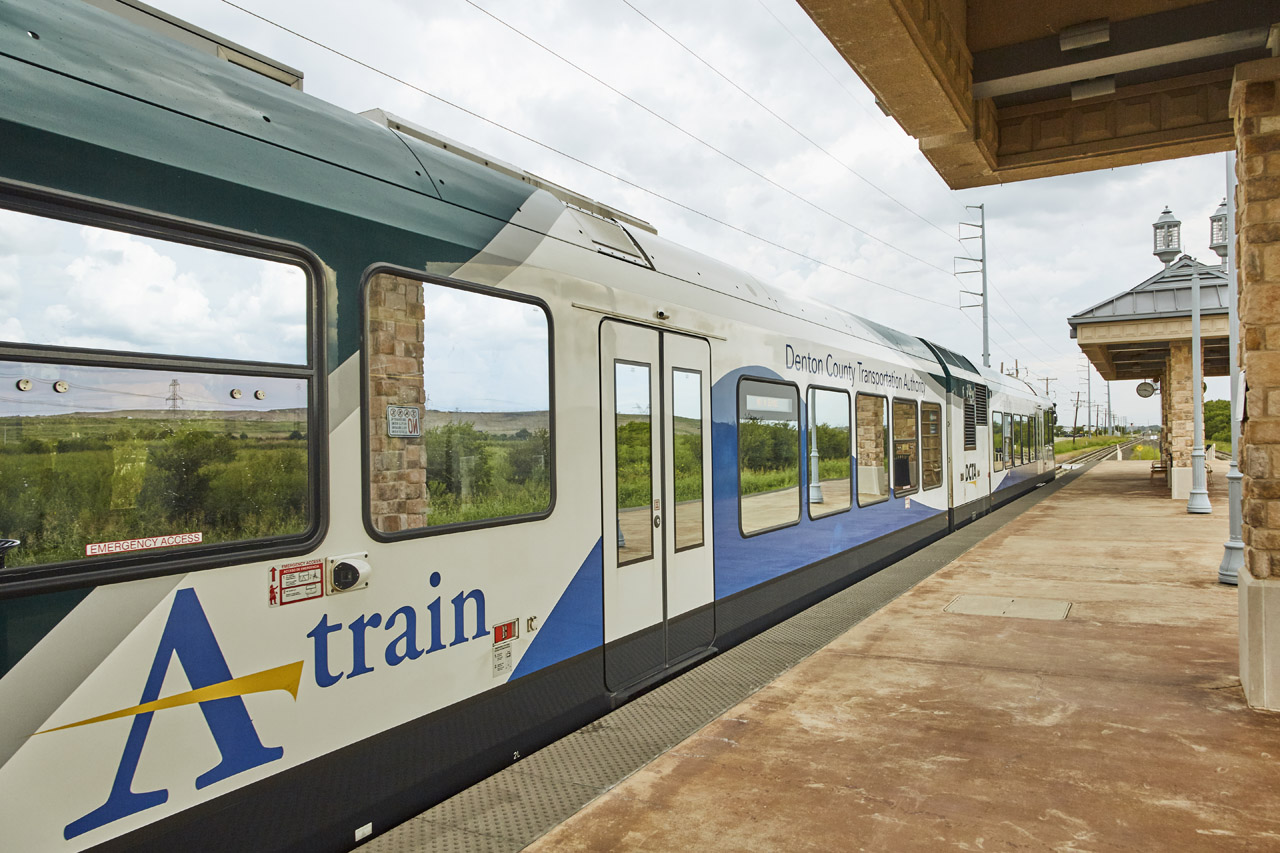 The Denton County Transportation Authority (DCTA) Board has approved the assignment of an operations and maintenance management contract to Rio Grande Pacific Corp. (RGPC) for its 21-mile A-Train commuter rail service connecting the Texas counties of Denton and Dallas. RGPC has selected Stadler U.S., Inc. to maintain the 11 GTW 2/6 diesel multiple-units (DMU), which the railcar manufacturer supplied for the A-Train’s 2011 launch.

Under the DCTA agreement, partners RGPC and Stadler U.S., Inc. are taking over the remaining five years of a nine-year fixed-price contract, with a five-year extension option. Six DCTA management employees and 14 engineers and conductors have transitioned to RGPC, and 12 DCTA mechanical and support employees have joined Stadler.

RGPC President Robert Bach said the selection of Stadler U.S., Inc., which holds a similar service contract at Dallas Area Rapid Transit, “will be a model for both companies as we look to the future in the commuter rail industry.”

Added Stadler U.S., Inc. CEO Martin Ritter: The contract “shows that we are growing stronger in this sector and our customers not only value our partnership when it comes to supplying rolling stock, but also rely on our excellent service options.”

Awarding the contract to RGPC “will enable us to continue providing quality passenger-focused rail service for the many communities we serve,” noted DCTA Deputy CEO Kristina Holcomb, who received an honorable mention in Railway Age’s 2018 “Women in Rail” program.

DCTA has five A-Train stations; two in Denton and three in Lewisville (see map below). The A-Train also connects with DART light rail at the Trinity Mills Station in Carrollton, where riders can transfer to the Green Line, which provides access to DART’s Red, Orange and Blue Lines as well as Trinity Railway Express (TRE) commuter service.

Railway Age reported on First Transit signing its first rail contract in North America with DCTA in 2016, and on the A-Train service debut in June 2011. 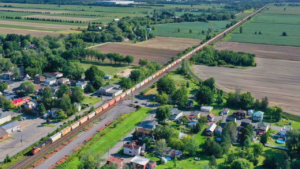 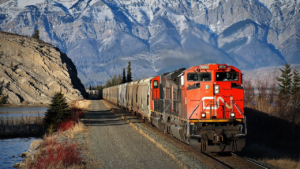