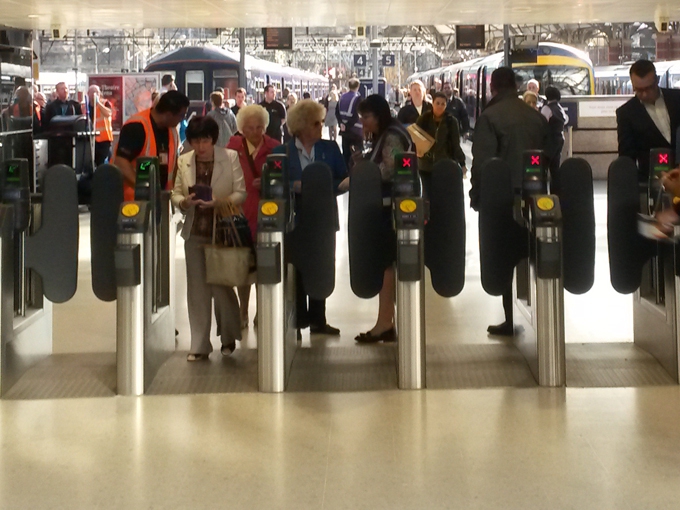 Cubic Transportation Systems (CTS) announced October 24 it was awarded a contract from Northern, the U.K.’s largest train operator outside London, to supply electronic gates at its stations.

Northern will receive Cubic’s next-generation, advanced electronic gating system at eight stations, for a total of 52 installed gates. The gates are equipped with ITSO-compliant smart card and barcode reading capabilities, in addition to accepting magnetic tickets.

“We are delighted to have Cubic on board, and with the dedication of the entire team, including Network Rail and our contractors, they were able to meet our requested deadline and complete the gate installation of these first two stations in less than two months,” said Alex Hynes, managing director, Northern.

“We are proud to have been entrusted with this important contract for Northern and strengthen our foothold in the U.K. market,” said Roger Crow, executive vice president and managing director for Cubic Transportation Systems Europe. “We delivered the first two stations in record time, thanks to a true team effort, and we’re looking forward to delivering the remaining stations in an equally efficient manner.”