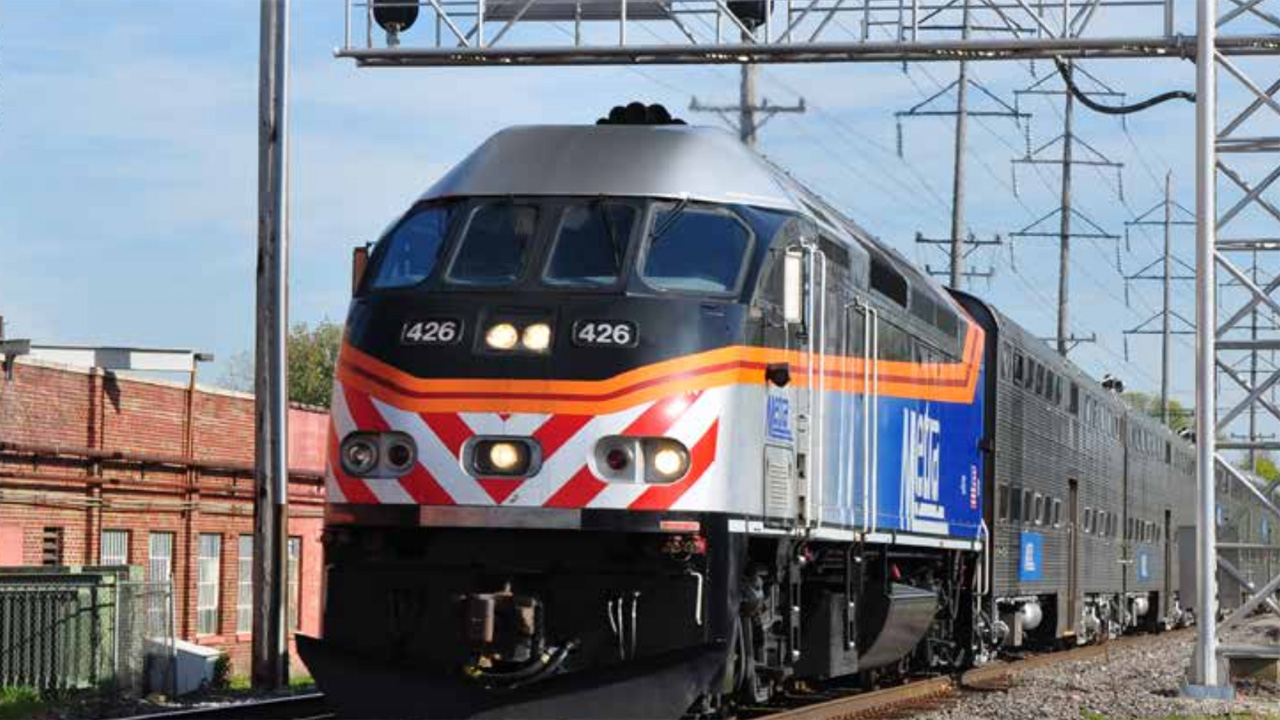 The new Board Members were elected at CRC’s recent annual meeting, which marked the advocacy association’s second anniversary. KellyAnne Gallagher is Executive Director and a Founder of CRC, which sponsors a podcast series with Railway Age. (Gallagher also serves as a judge for Railway Age’s annual Women in Rail awards program.)

Additionally, CRC announced that Trinity Metro (Fort Worth, Tex.) and the New York Metropolitan Transportation Authority have been added to its membership roster, which now counts 12 private-sector groups and 14 railroads among its active members.

“The respected industry veterans joining our association’s Board bring a unique diversity of knowledge, experience and insight to the governance of the Commuter Rail Coalition,” CRC Chair Jim Derwinski said. “Their passion for service and their professional standards strengthens the industry as a whole and are qualities that will drive the mission of the CRC in a positive direction over the next two years.”