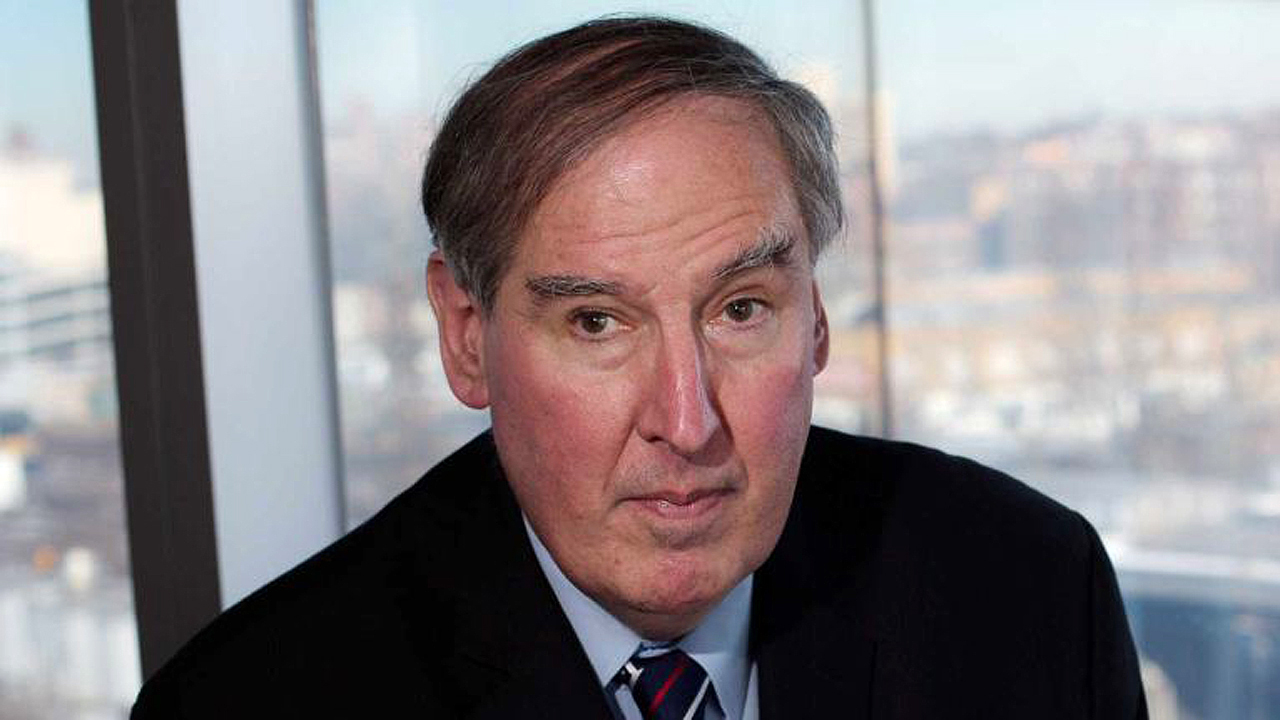 Kenny had 50 years of railroad industry experience and an extensive background in managing large teams in transportation operations and capital improvements. He began his transportation career in 1970 as an MTA Long Island Rail Road ticket clerk while pursuing a bachelor’s degree in business administration from John Jay College. After graduating, he was hired full time on the management side of the LIRR as a junior industrial engineer. In 1975, Kenny entered railroad dispatching for LIRR before rising through the ranks with positions in personnel training and capital construction, prior to leading the Transportation department. From 2006 to 2007, he served as Acting LIRR President. He retired from LIRR in 2014.

From 2014 to 2018, Kenny served with WSP USA as a consultant for operations and planning for agencies across the U.S. His work involved helping improve MTA Metro-North Railroad’s business processes, including train crew availability; assisting Metrolink in Los Angeles with emergency management plans; subject matter expertise on the NEC Future project, a comprehensive planning effort to define, evaluate and prioritize future investments in the Northeast Corridor; and subject matter expertise for the Gateway Project in the design of a new Penn Station New York and staging of train operations to facilitate construction. Kenny was also assigned to the Hartford, Conn., rail project as a commissioning agent, ensuring project schedule compliance on the start of a new rail line. He joined NJT in January 2019.

Kenny held three master’s degrees and was working toward a doctorate in emergency management, his brother Ed Kenny said.

“Ray’s reputation and experience in the industry are unparalleled,” said NJT President and CEO Kevin Corbett. “The leadership and incredible wealth of railroad knowledge Ray brought with him has truly made a positive impact on our organization. On behalf of everyone at NJ Transit, our thoughts and prayers are with Ray’s family and friends at this difficult time.”

“Ray was a good guy and a great ‘railroad man’ in the best traditions of our industry,” said Railway Age Contributing Editor David Peter Alan. “At the request of the advocates at the Lackawanna Coalition (of which Alan is Chair) and the New Jersey Association of Railroad Passengers, Ray added ‘mini-peak’ trains to the reduced, weekend-frequency schedules on the Morris & Essex Line and elsewhere. The additional trains were requested on Friday, March 20, and most of the requested trains ran the following Monday.”

Kenny, who was well-known because of his constant presence out on the railroad and connecting with NJT employees, “brought honestly and integrity to NJ Transit,” said Jerome Johnson, General Chairman of SMART-TD Local 60. “He was exemplary for his supervision and, to our members, he made you feel like he cared. He understood what the railroad does, he understood both sides (management and labor). He was a person who wanted everything to work. He was a man of the people.”

“The Brotherhood of Locomotive Engineers and Trainmen would like to express its sincere condolences to the Kenny family,” said James P. Brown, BLET General Chairman. “Ray was by far the most knowledgeable executive at New Jersey Transit. He will be sorely missed.”