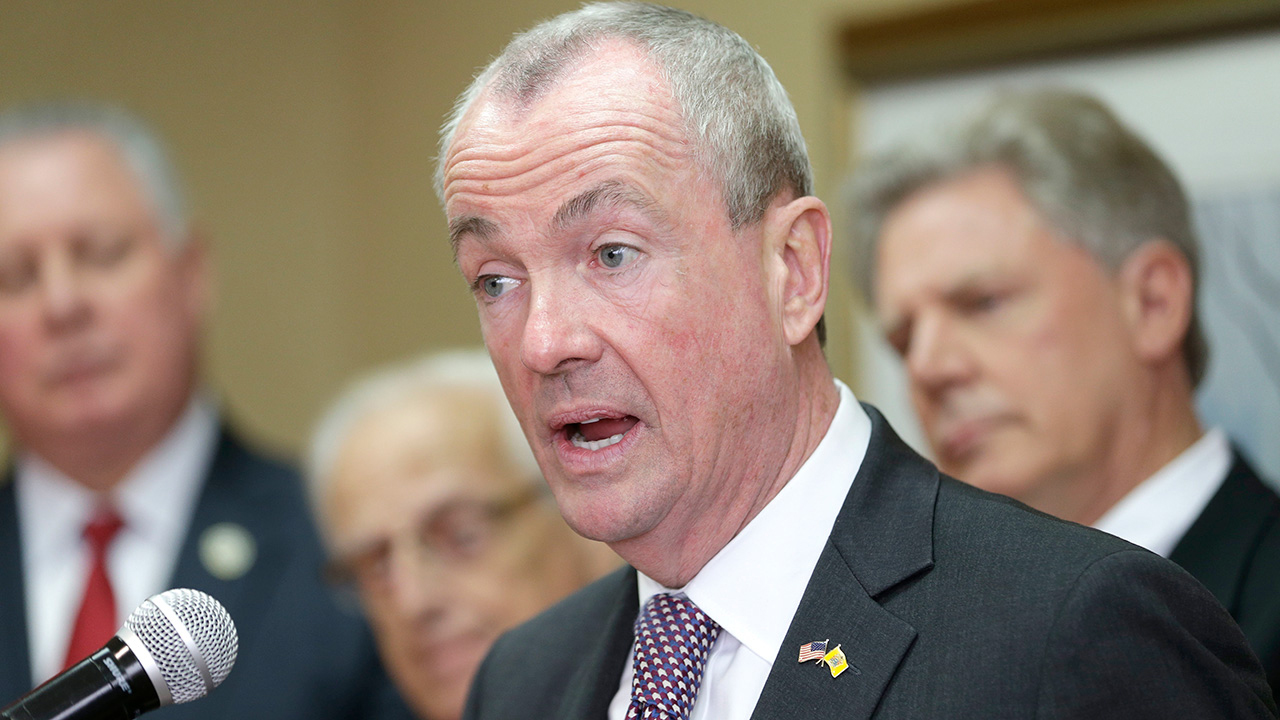 It’s going to take a while for New Jersey Transit to dig itself out of the oversize trench that oversize-ego, oversize-mouthed “Bridgegate” Chris Christie gleefully dug for it during his eight interminably long, interminably loud and intrinsically corrupt years as governor of the Garden State. Meanwhile, NJT customers are enduring the effects of Christie’s transportation starvation diet—a locomotive engineer shortage, cancelled commuter trains, and a PTC implementation program that’s behind schedule.

Yeah, I know. It’s easy to blame the previous administration for current woes. That’s what current New Jersey Governor Phil Murphy has been doing. In this case, though, Murphy’s words—without a doubt at least partially politically motivated—are justified.

I took issue with Murphy when he called NJT a “national disgrace” before he took office, and for tossing out a few qualified people during a purge. (Thankfully, he also got rid of a few Christie political plants with zero transportation qualifications.) But now, Murphy deserves some credit for putting the state’s money where his mouth is—unlike his predecessor, who is rather adept at putting his mouth where his mouth is.

Murphy promised he’d do his best to get NJT back on track financially, and for the most part he’s delivered, with a $271 million boost to the embattled agency’s FY 2019 budget.

For the record, Murphy is a Democrat, Christie a Republican. Unfortunately, where public transportation is concerned, it’s usually true that those in blue will fund the trains, while those in red prefer them dead. Of course, not all Democrats support mass transit. Not all Republicans try to undermine it. Democrats, like New York Sen. Chuck Schumer, are just as capable of pulling stupid political stunts—like holding up confirmation of a highly qualified, undeniably non-political railroader as FRA Administrator—as their Republican counterparts. In New Jersey, where I’ve lived my entire 58 years and nine months, blame-game partisanship is an art, on both sides of the aisle.

The situation at NJT ain’t pretty. Murphy and the agency’s Executive Director, Kevin Corbett, are at the center of a public firestorm that reached a boiling point during NJT’s August board meeting, where tempers flared. Just take a look at this NJTV News report. One speaker was practically foaming at the mouth with vitriol. Calm down, David!

NJTV News’ Emmy-winning Senior Correspondent Brenda Flanagan caught up with Murphy the day after the boisterous board meeting, when he addressed the agency’s problems during a briefing with NJT officials:

“He’s deeply sympathetic, but Gov. Murphy admitted Thursday he can’t immediately cure NJ Transit’s recent plague of delayed and canceled trains,” Flanagan reported. “He explained that the agency is struggling with such an extreme shortage of engineers that it can barely staff operations, and that many of the cancellations come from unscheduled absences when engineers call out.

“‘Like everything else, there’s a small population who are spoiling it for the broader population,’ Murphy said. ‘As to these instances, our administration is making it known that we need and expect everyone to report to their jobs as scheduled.’ 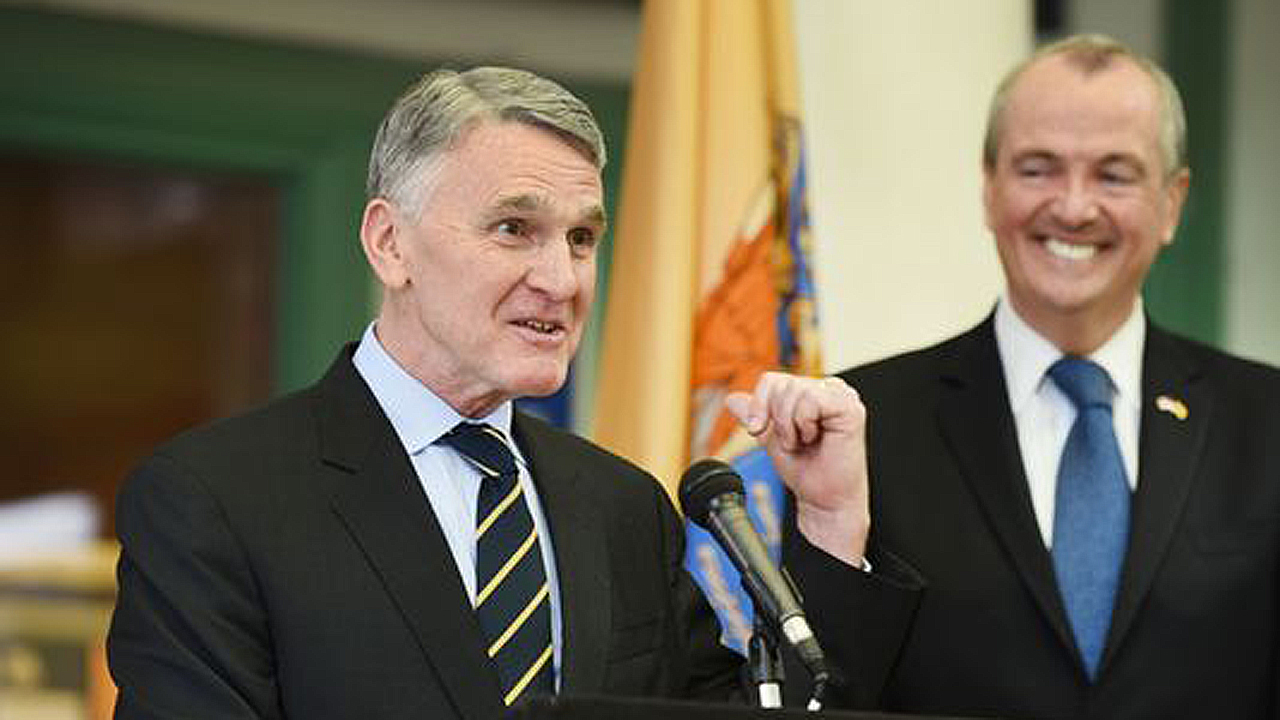 “‘The great majority of engineers are responsible. They’ve been working, a lot of them doing voluntary overtime they don’t necessarily need,’ said Kevin Corbett. ‘The union leadership has sent notice out to the rank-and-file that they really need them to step up, and I would suspect the improved results we’ve seen is in large part due to that effort.’

“NJ Transit [BLET] General Chairman James Brown said in a statement, ‘Do some abuse the system? Absolutely. But it’s not all bad apples. Some are tired, or they’ve used up their sick days. We’re trying to get everyone to chip in extra—work their days off, which a lot of them are doing. But we are short engineers. It’s a hard problem to fix.’”

Indeed it is. During the past seven years, no fewer than 47 locomotive engineers either retired, or bolted for other railroads (Metro-North, for example) where the pay scale is higher.

Adding to this perfect storm is what’s in those complicated labor contracts. NJT’s BLET leadership blamed unexcused absences on a contract that only provides five sick days annually. Use up your sick days early in the year, and you could be charged with an unexcused absence if you get sick later on, especially if you had no sick days from the previous year to carry over.

I’m not going to get into the nuances of union labor agreements, but in my opinion, five sick days may not be enough, for a job that can be rather stressful, with all the requirements and responsibilities of moving large numbers of people safely.

“We’re committed to working with the union to make sure the rank and file gets the rest they need and shows up to work,” Corbett said. As well, BLET leadership has met with Murphy’s staff. The collaboration seems to be working, as NJT said the number of engineer call-outs and train cancellations is trending down from double to single digits.

And soon, nine new engineers will be taking the throttle. What hasn’t been widely reported—and this is widely misunderstood—is that it takes months for an engineer to be fully trained and qualified. There are many more engineers-in-training, but they won’t be qualified for duty until next year. Making matters worse is an idiotic law dreamed up by—no surprise—Chris Christie that prohibits non-New Jersey residents from being hired for state jobs, including positions at NJT. This law, which will hopefully be repealed, is severely limiting the best-qualified people being hired for important jobs. Welcome to the Garden State!

Now, take the engineer-shortage problem and add PTC to it. NJT is scrambling to meet the Dec. 31, 2018 interim deadline, which stipulates that, for commuter railroads, at least one territory must be fully operational by year-end, in order to qualify for an extension to Dec. 31, 2020. The Atlantic City Rail Line, for example, is scheduled for an extended shut-down to install PTC.

“I think [NJT customers] appreciate the importance of PTC to ensuring their safety,” Murphy said. “They get that. I firmly believe if we’re simply up front with them about service interruptions due to PTC implementation, they’ll be understanding. But we’ve not done our side of the bargain. We have to make that effort.”

Uh, excuse me, Governor, but they may not “get that.” Most NJT customers don’t have a clue what PTC is. Nor do they care. They’re concerned about whether their trains are running, and whether they’re on time. So someone will have to explain PTC to them in plain language, and give them a sense of the enormous, expensive effort required to install a technology that’s beyond most people’s grasp.

I’ll leave you with this across-the-aisle exchange:

Gov. Murphy: “We are climbing out of a deep hole after eight years of failure, in particular as it relates to NJ Transit, by the Christie Administration. And I will just tell you, the hypocrisy of our friends on the other side of the aisle who have now chosen this moment in time to speak up is jaw-dropping, after they sat on their hands for eight years and saw this organization ravaged.”

Wrong, Bramnick. Everyone in the hallowed halls of the Statehouse in Trenton is “in charge.” Chris Christie dug a Marianas Trench with an oversize shovel. Now, it’s everyone’s job to fill it, and make NJT whole again. 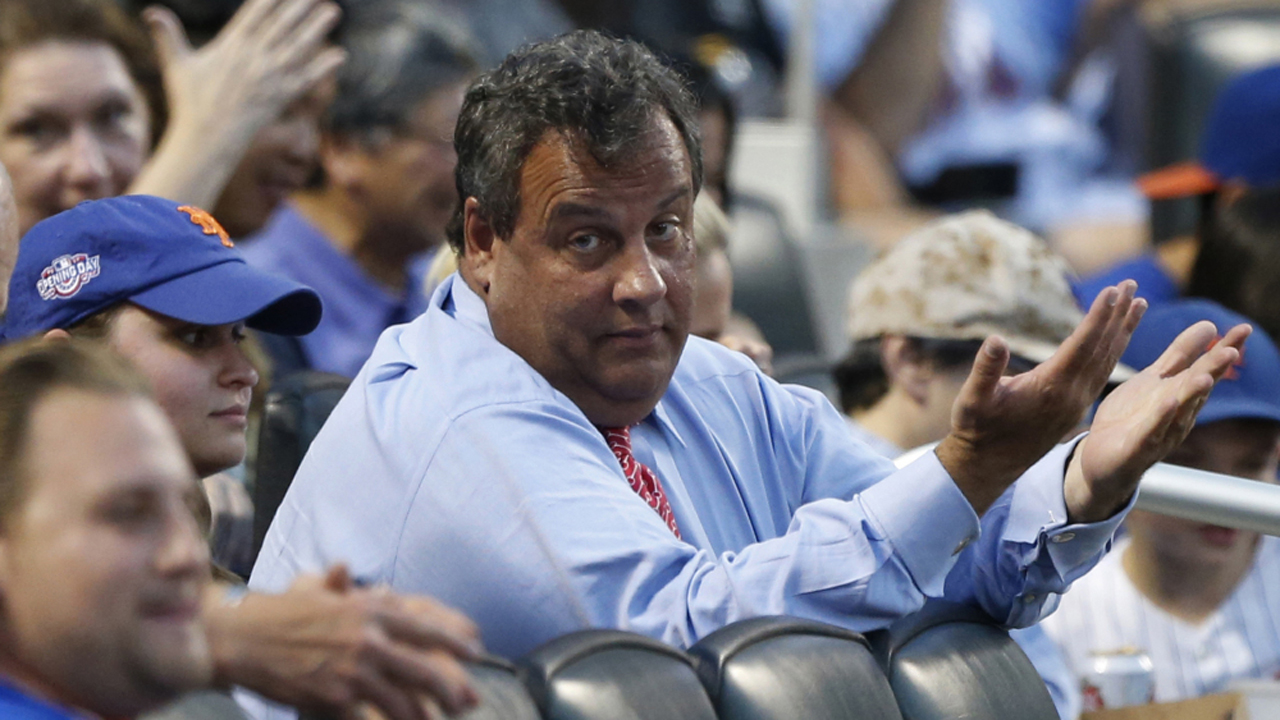